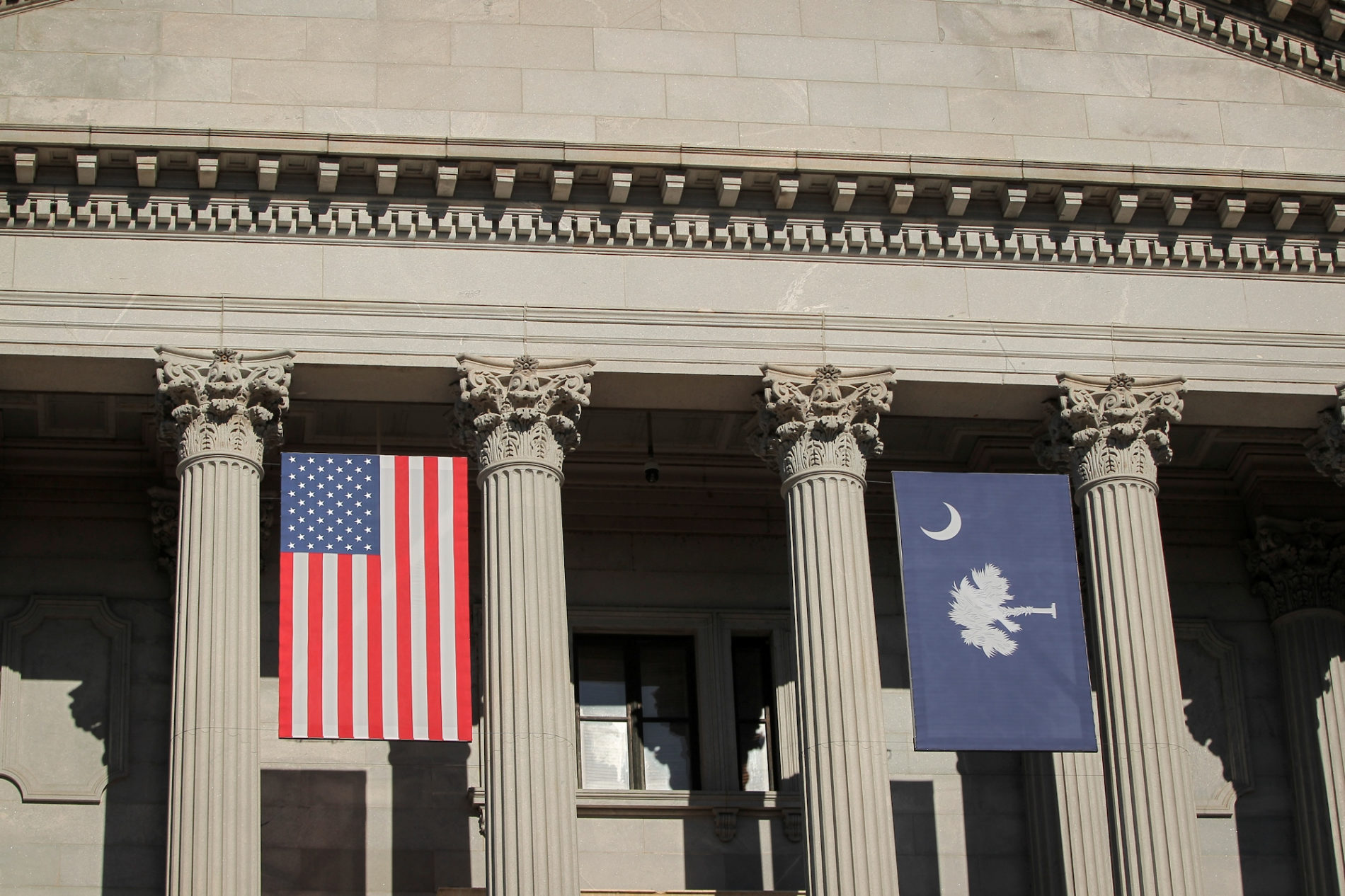 Less than 48 hours after it officially launched, a contested legislative election for a seat on the University of South Carolina board of trustees has become a referendum on race, sources familiar with the situation tell this news outlet.

English is the incumbent, having been appointed to the board on an interim basis last year by “Republican” governor Henry McMaster to fill the seat vacated by William Hubbard – who stepped down to lead the university’s law school.

English’s candidacy for a full, four-year term on the board is reportedly being backed by retired U.S. Army general Robert Caslen, the school’s president. Sources close to Caslen have disputed that contention, though, telling us the embattled second-year president “stay(s) completely out of those races.”

Even before candidates were allowed to formally solicit votes from lawmakers, the issue of race was at the forefront of this election … on multiple fronts.


First and foremost, some lawmakers are upset at English for taking a leadership role in the battle to rename the Strom Thurmond Wellness And Fitness Center on the university’s downtown Columbia, S.C. campus.

Named in 2003 after the late U.S. senator Strom Thurmond – a prominent supporter of segregation during the 1960s – the building has been the focus of an aggressive renaming campaign following the killing of George Floyd in Minneapolis, Minnesota last Memorial Day.

Some South Carolina students have already stopped referring to the center as “the Strom” – and while Caslen hasn’t taken a position on the controversy, he has reportedly been backing English behind the scenes in light of the latter’s support for renaming the complex.

Meanwhile, Democratic lawmakers – especially the shrinking handful of white, rural Democrats – have reportedly been facing tremendous pressure to back English’s candidacy because he is black.

In fact, two white rural Democrats have reportedly told their colleagues they are voting for English even though they believe Dozier is the more qualified candidate.

The racial issue is cutting both ways, though. Black lawmakers are reportedly livid at English for his decision to hire a white Republican lobbyist to aid him in his campaign.

“We see who is getting his business,” one black lawmaker told this news outlet.

Hiott is the son of state representative Davey Hiott of Pickens, S.C. – the chairman of the House agriculture, natural resources and environmental affairs committee. That has raised eyebrows seeing as Hiott is reportedly one of English’s first GOP legislative commitments.

Most Republican lawmakers are backing Dozier, however.

While we expect racial issues to continue driving the debate in this legislative election, the vote could very well be a referendum on the extent to which lawmakers want the board to exercise oversight related to university finances – which have taken a huge hit from the coronavirus and its subsequent societal shutdowns.


According to our sources, Dozier is “keen on undertaking a top-to-bottom review of the university’s finances in the aftermath of the Covid-19 pandemic.”

Hunter is similarly inclined. Beyond that, he has laid out a vision (.pdf) for the future of the university that includes aligning degree programs with community needs, stopping the “talent flight” from Palmetto State high schools and focusing on a “return on investment” model for student recruitment.

As noted in previous coverage, state lawmakers have routinely threatened to oust university trustees over their poor stewardship of the school in recent years … yet they continue to reappoint them.

This news outlet’s founding editor Will Folks does not issue endorsements in college and university trustee elections owing to his longstanding support for the privatization of higher education in the Palmetto State (and beyond). Picking from amongst political appointees seems hypocritical in light of his fundamental belief in taking these institutions out from under the thumb of political governance.

However, we will obviously be following this upcoming election – scheduled for March 3, 2021 – very closely.

SC Elem. Student Has PTSD After ‘Gang’ Bullied Her And District Failed Her, Lawsuit Says