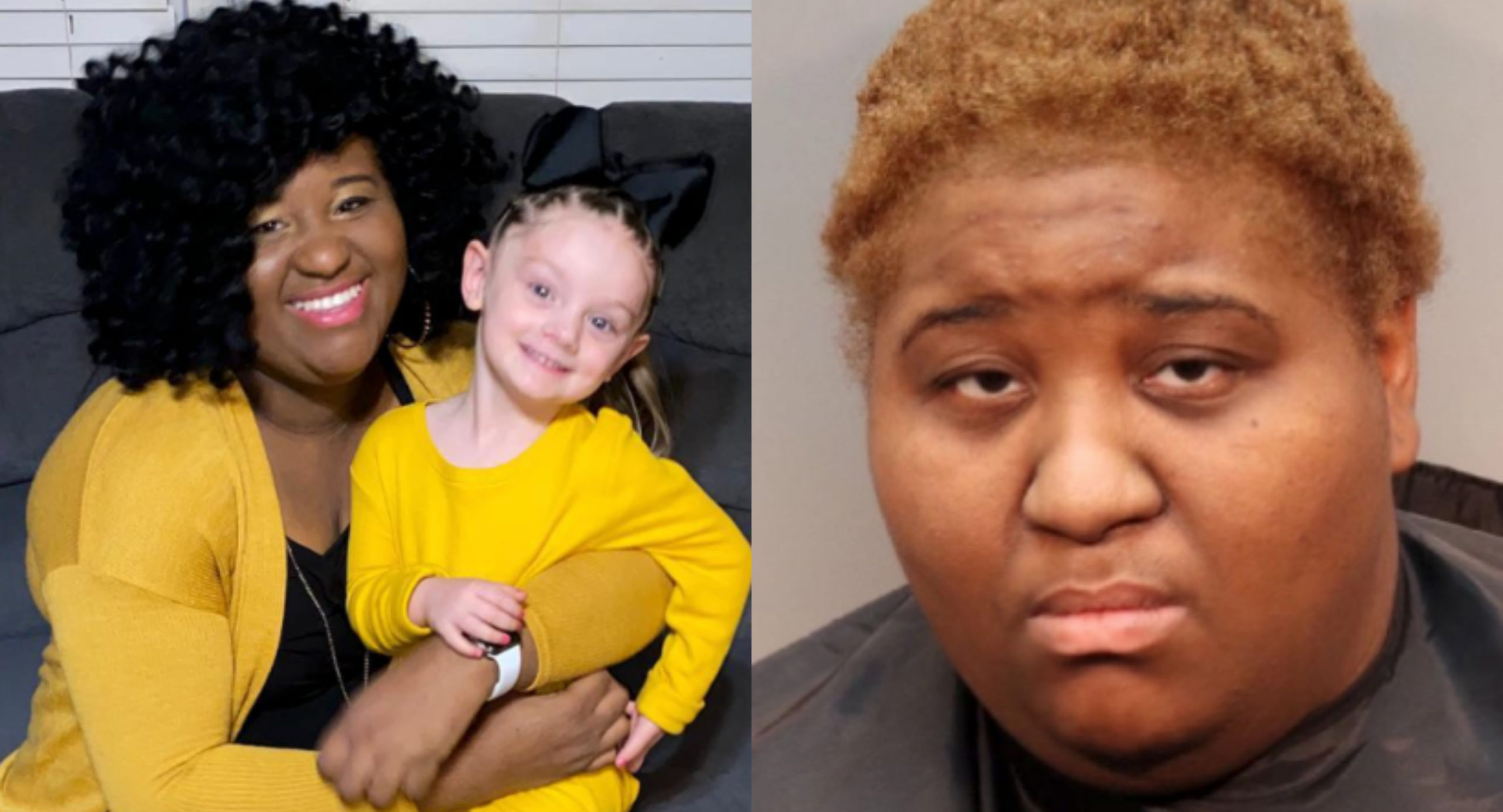 The Greenville County, South Carolina mother and “Worst Cooks in America” star who was arrested this week in her 3-year-old adopted daughter‘s death has been temporarily banned from teaching.

Yesterday, the South Carolina State Board Of Education issued an order of summary suspension against Ariel Shnise Robinson, who was charged with homicide by child abuse in the January 14 death of her adopted daughter Victoria “Tori” Rose Smith.


Ariel Robinson was a middle school teacher in South Carolina for three years, according to the state board. Though she hasn’t been a teacher since 2019, the state board took emergency action to revoke her license on Thursday.

The state board considered evidence in the case, and decided to suspend Ariel Robinson’s teaching license until a due process hearing is held (likely until her trial date).

“The SCDE has reason to believe that, due to the serious nature of this allegation of misconduct, Ms. Robinson may pose a threat to the health, safety, and welfare of students who may be under her instruction, and that emergency action is required,” the state board ruled (see the full order below).

Though Ariel Robinson and her husband were both denied bond earlier this week, the state board took swift action in case her bond is revoked and she tries to seek work at a South Carolina public school while out on bond.


In other words, it was a precautionary measure.

The state board did not mention whether or not Ariel Robinson had any other disciplinary issues on her educator record.

Robinson’s murder case has sent shockwaves through the Upstate and beyond this week. The case has made been covered by several national media outlets.

While unsubstantiated rumors have spread on social media this week, officials aren’t releasing a lot of details in the investigation because the case involves the death of a child, sources told FITSNews. People are posting about the case with the hashtag #justiceforvictoria and #justiceforvictoriarose.

The case was investigated by SLED, per South Carolina law when it comes to the unexpected death of a child.


The couple was responsible for the care and welfare of the child at the time of the incident, arrest warrants said. Law enforcement said they had enough probable cause based on the investigation.

Ariel and Jerry Austin Robinson were taken to the Greenville County Detention Center where they remained behind bars on Friday. If convicted, they each face 20 years to life in prison.

Victoria Rose Smith was a former foster child. South Carolina Department of Social Services (SCDSS) officials told FITSNews they are aware of the incident and are investigating the case along with law enforcement.

On the morning of her daughter’s death, she posted the following tweet.

She deleted her Facebook page suddenly this week (after FITSNews obtained screenshots. Her other social media pages were still active as of Friday.

According to a Greenville News story, Ariel and Jerry Robinson adopted three children — two boys and a girl — in March 2020. The Robinsons already had two boys when they adopted the three siblings.

She posted dozens of pictures of Victoria up until the week of her death. Here is a photo of Victoria and Ariel on the Sunday before the tragedy.

We will hope to bring more details in this case next week. Stay tuned.