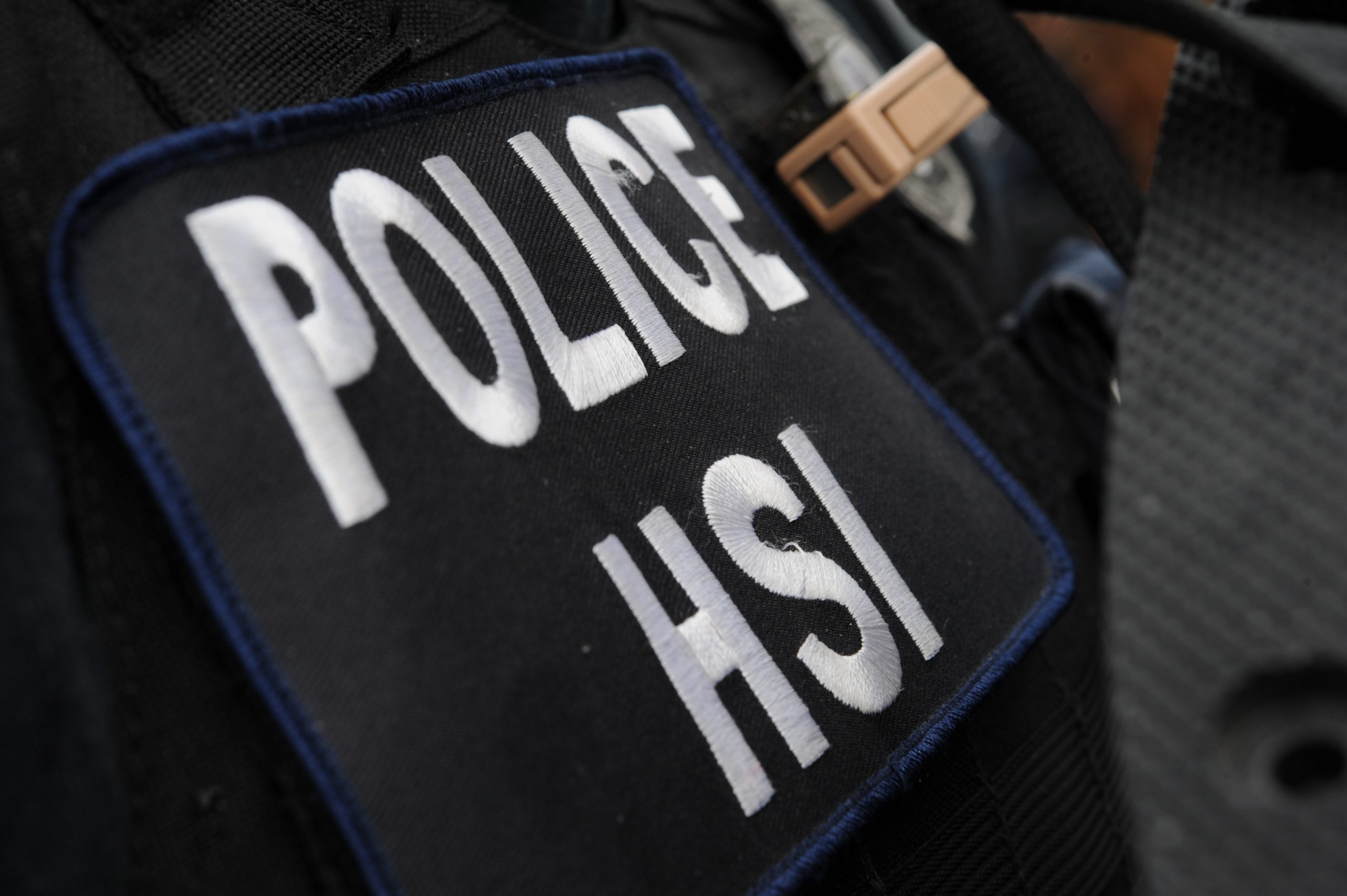 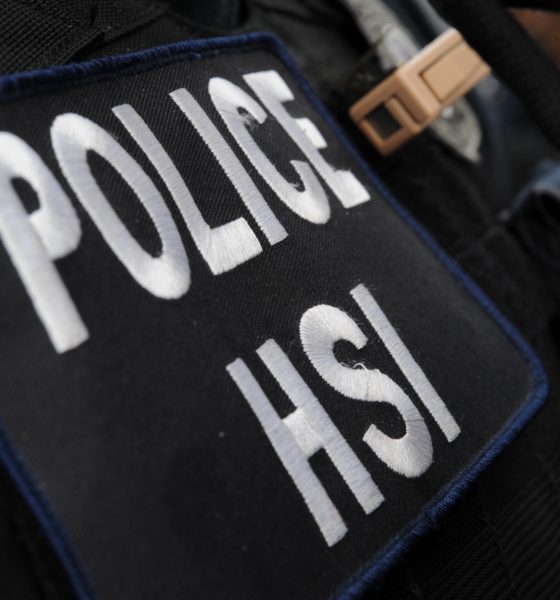 Agents of the U.S. Department of Homeland Security (DHS)’s special investigations unit are ramping up their inquiries into a host of allegations centered around an upscale, exclusive neighborhood in the suburbs of Greenville, South Carolina.

Two-and-a-half weeks ago, our news outlet exclusively reported that Homeland Security Investigations (HSI) – a division of DHS that participates “in more than 120 human trafficking task forces nationwide, alongside other federal, tribal, state and local law enforcement” – was looking into allegations of human trafficking connected to rumored sex and prostitution rings in the Palmetto Upstate.

And specifically, allegations involving the prestigious Thornblade Club – which is located about five miles east of Greenville, S.C. within the Thornblade subdivision (the club and its surrounding neighborhood are separate entities, however).

We are also told the agency is investigating allegations involving students (current and former) at Eastside High School in Taylors, S.C. – and possibly one other government-run school in Greenville county.

Amazingly, all of this began with reports of fraud at the golf club – which is well-known for hosting an annual charity tournament sponsored by BMW.

As we exclusively reported on July 27, 2020, allegations of serious financial irregularities at the club prompted an investigation by the U.S. Secret Service (USSS) – which has broad jurisdictional authority when it comes to “cyber-enabled financial crimes.”

These allegations have since received mainstream media coverage courtesy of The Greenville News.

What else is USSS looking at, though? And are they collaborating with HSI on their inquiries?

Ever since we blew the lid on this story over a month ago, we have been focusing our attention on three distinct Thornblade-related scandals: 1) Allegations of embezzlement involving the neighborhood golf club, 2) allegations of a “prostitution ring” (or “sex ring”) involving several Thornblade residents, and 3) allegations involving an “athletics team at a government-run high school in nearby Taylors, S.C.” which are said to be somehow connected to the prostitution/ sex ring accusations.

While these allegations have been dominating discussion in the Upstate – including forums on the sports website Tiger Illustrated (a Rivals.com publication) – much of the information we have received has been idle speculation.

Early on in this saga, we reported that investigators were looking to question a former athletics coach at Eastside over his alleged proximity to some of the “central figures” in this unspooling drama.

According to our sources, one of these “central figures” is said to be involved in a Greenville county family court matter – although no additional details about that case were provided.

Slowly, we are beginning to piece together some of these details …

According to our sources, HSI agents grilled Mathews extensively last Tuesday (August 25, 2020) over his recent divorce from Jennifer Mathews – who runs a yoga and pilates studio in Greenville.

“Jennifer Mathews’ husband was interviewed for three hours,” a source familiar with the inquiry told us.

What did the agents want to know?

All sorts of things, we are told … including details about certain video recordings allegedly furnished to them in connection with their investigation.

All we can say at this point is the Mathews’ divorce case – details of which have yet to be made public – are said to figure prominently in the various Thornblade-related narratives.

This news outlet has reached out to both Rick and Jennifer Mathews (below) – and their attorneys – for comment. We did not immediately receive responses. In the event we do receive responses to our inquiries, we will be sure to pass those along to our readers.

And of course our news outlet has an open microphone policy …

Additionally, we are told the former athletics coach who has been sought for questioning in connection with the HSI inquiry is Brian Gem Garrison – a former adjunct tennis coach at Eastside High School who was arrested and charged with contributing to the delinquency of a minor last spring.

That charge is still pending, according to Greenville county court records.

“During the course of investigation, investigators learned that Garrison … had supplied tobacco products to the student as well as a cell phone used to circumvent the parents discipline of the minor,” an April 2019 statement from the Greenville county sheriff’s office noted.

Garrison’s proximity to the Mathews’ divorce case is not yet known, but sources familiar with the investigation tell us HSI investigators want to speak with him regardless. They are also reportedly looking to interview several current and former students at Eastside High School – as well as several current and former employees of the Thornblade Club.

Where will all of this lead? We do not know …

As we previously reported, the allegations we have been tracking center around a group of men who apparently refer to themselves as “The Disciples” – although we have been cautioned that the ongoing investigation is not limited to this group.

A key disclaimer: As we have said from the beginning of our reporting on this matter, controversial behavior is not the same as criminal behavior. Furthermore, consensual sex acts between individuals of consenting age are, well, “consensual.”

These are important distinctions to bear in mind …

Bottom line? We will continue doing our best to get to the bottom of what transpired … particularly as it relates to the status of the two pending federal inquiries.