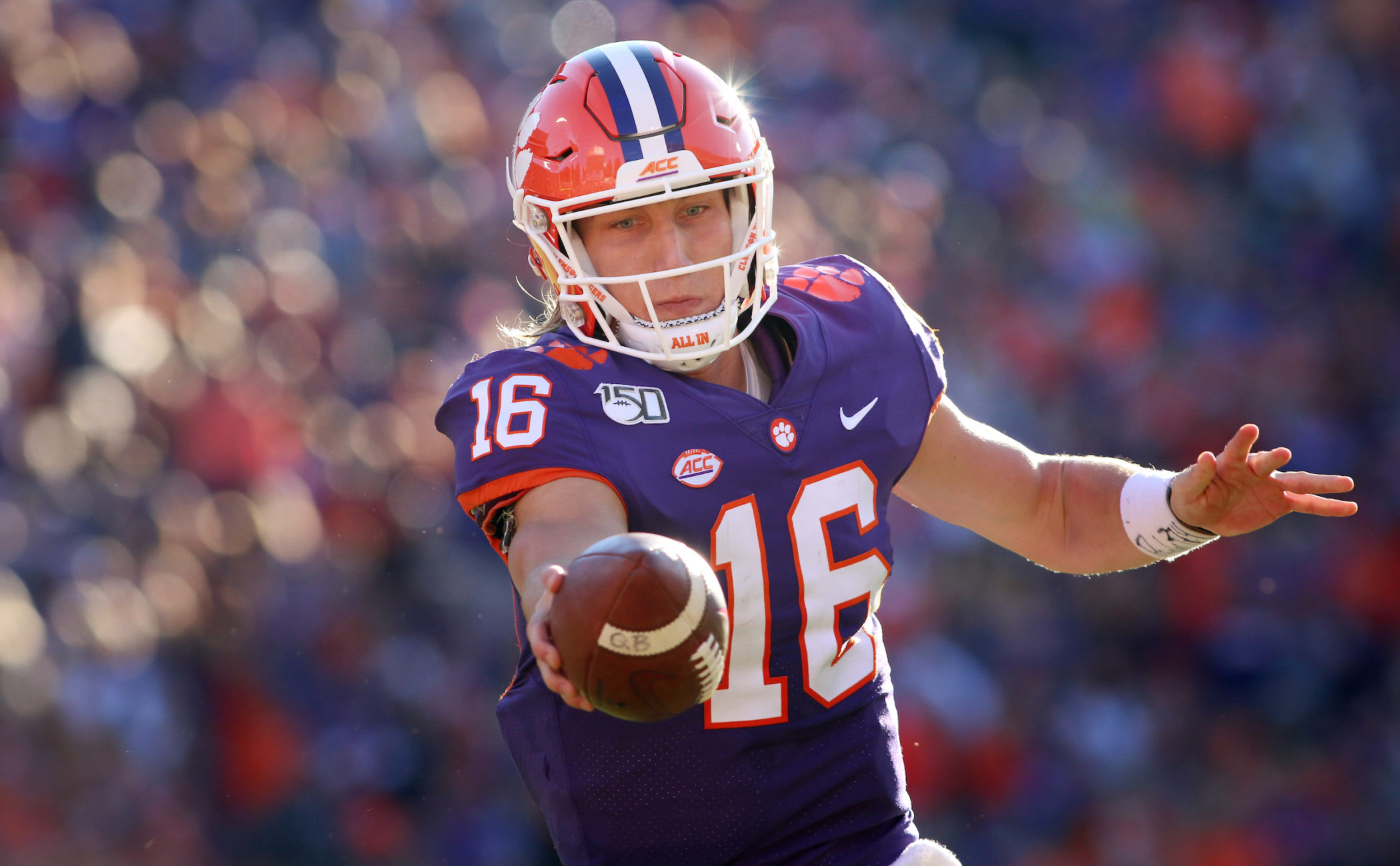 We still have no idea what the dramatically amended 2020 college football season will look like … or if it will even happen (at least as presently envisioned). And if it happens, will fans will be allowed to attend games? The coronavirus pandemic has thrown everything for a loop – especially on college campuses. The Big 10 and PAC 12 conferences have opted not to play sports at all this fall (a decision that could have significant electoral ramifications) – citing Covid-19 concerns.

Meanwhile, the Southeastern Conference (SEC) has opted to play a conference-only schedule – controversially canceling a number of top non-conference rivalry games. The Atlantic Coast Conference (ACC) attempted to preserve these rivalries – allowing for an additional non-conference game in its scheduling format – but the SEC was having none of it.

Basically everything is uncertain heading into this season … except for the team at the top of the mountain.

For the second year in a row, Clemson University’s football program enters the college campaign ranked No. 1 in the nation according to the preseason Associated Press Top 25 poll.

Impressive? Yes. Clemson is only the sixth team in the history of the rankings to open consecutive seasons at No. 1. But even more noteworthy from our perspective is the sustained level of excellence head coach Dabo Swinney’s program has achieved (especially since bringing on Brent Venables as his defensive coordinator in 2012).

Clemson has begun its fall campaigns ranked among the top five teams in the nation for five consecutive years – earning No. 1 or No. 2 rankings in four of those seasons. Similarly, Clemson has finished among the nation’s top four teams for five consecutive years – capturing national championships in 2016 and 2018 and No. 2 finishes in 2015 and 2019.

Going back further, Clemson has been ranked in the preseason Top 20 for nine consecutive years – the longest streak in school history. Meanwhile, the Tigers have finished their seasons ranked in the Top 20 for eight straight years.

That’s roughly a third of all ranked teams …


Once the season begins, these programs will disappear from the rankings – assuming their conferences make good on plans not to play.

That is a shame – particularly considering the show Clemson and Ohio State put on in the College Football Playoff (CFP) semi-final game a year ago.

Incidentally, the CFP announced this week it would be proceeding as scheduled despite the Big 10 and PAC 12’s decisions not to play – selecting participants for its four-team format from the 76 NCAA Football Bowl Subdivision (FBS) programs set to participate this fall. That means the Rose Bowl and Sugar Bowl will still serve as the national semi-final games on January 1, 2021 and the national championship game will still be played in Miami, Florida on January 11, 2021.

It also means Clemson is

The Tigers are led by junior quarterback Trevor Lawrence – who enters the upcoming campaign having completed 527 of 804 career passes (65.5 percent) for 6,945 yards with 66 touchdowns and 12 interceptions. The 6-foot-6, 220-pound signal caller from Cartersville, Georgia has also rushed for 967 yards and 10 touchdowns – including a memorable 67-yard scoring scamper against the Buckeyes in the aforementioned national semi-final game.

Lawrence has been among the leaders of the #WeWantToPlay movement – which has been embraced by U.S. president Donald Trump.

Clemson will also be paced on offense by senior tailback Travis Etienne – who enters the year as the ACC career leader in rushing touchdowns (56) and total touchdowns (60). The back-to-back defending conference player of the year has amassed 4,038 career yards during his three years in Tigertown.

Expect the 5-foot-10, 210-pound native of Jennings, Louisiana to continue rewriting the record book in 2020.

Our Lee Wardlaw will have a preview of the Tigers’ 2020 campaign for our readers very soon. In the meantime, here is his look at the upcoming season for the University of South Carolina Gamecocks.