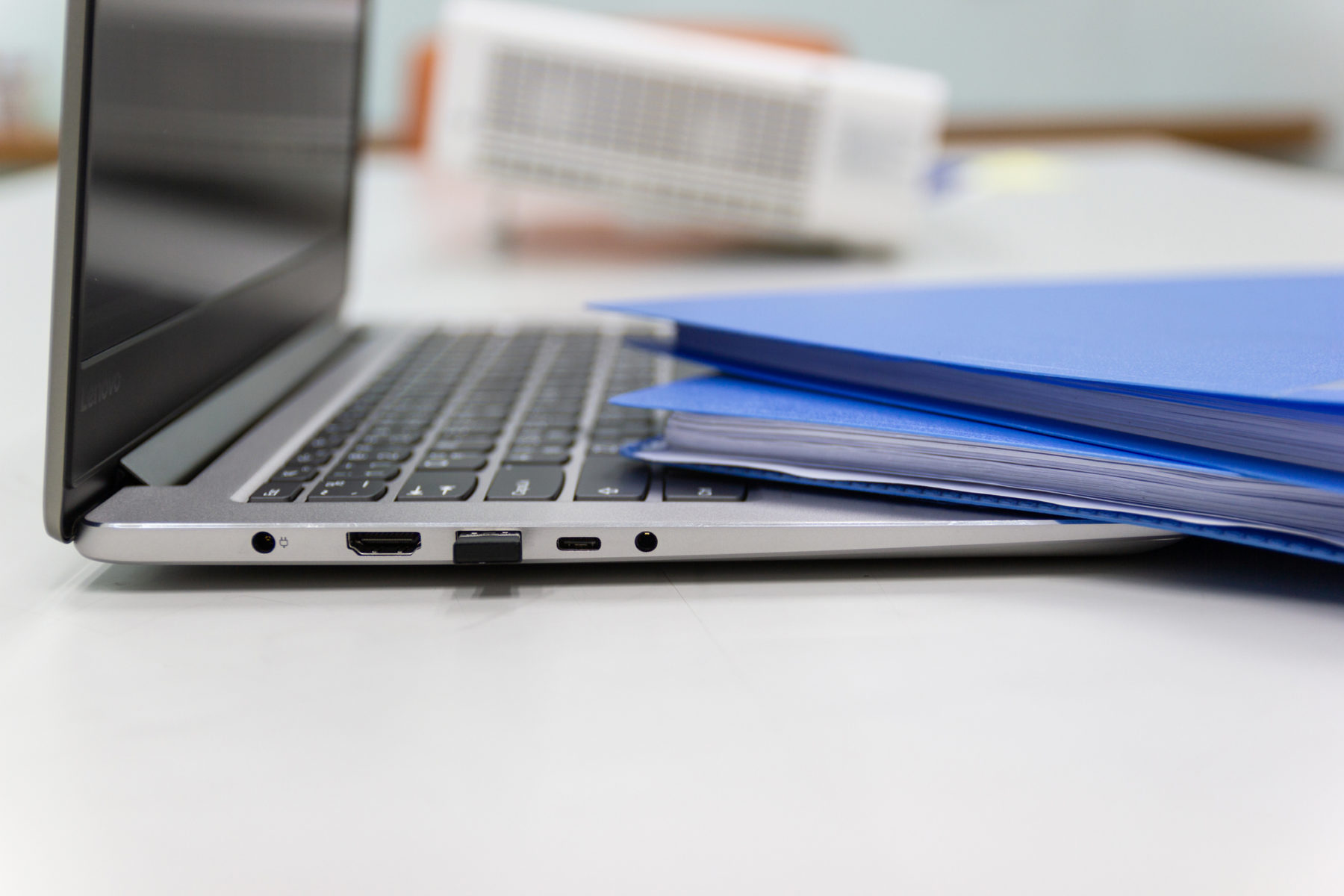 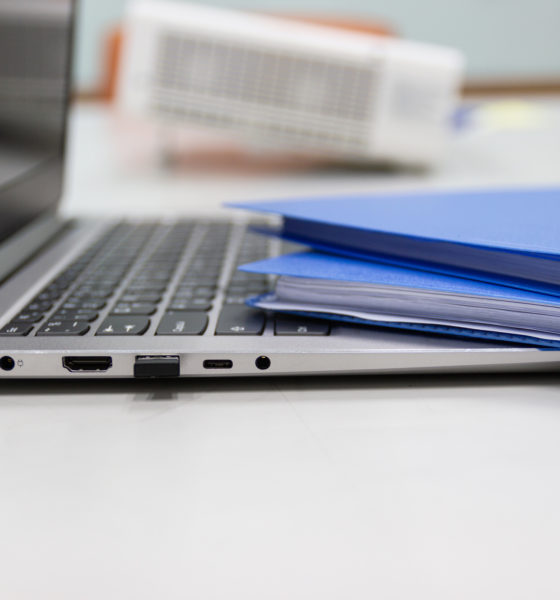 Last week, we reported on a controversial addition to a “clean energy policy” panel convening this Thursday in the state of South Carolina. This panel is meeting under the auspices of E4 Carolinas – which bills itself as a “trade association for the Carolina energy companies.”

Yeah, we don’t either … but then again this group’s messaging is about as clear/ compelling as its advocacy. Which is to say not very.

Anyway, scheduled to appear on this panel last week was Sue Berkowitz – executive director of the South Carolina Appleseed Legal Justice Center, a group which claims to be “a voice for low income South Carolinians for social, legal and economic justice.”

Of interest? Berkowitz’s addition to this panel came right around the time her organization received a $20,000 grant from Charlotte, N.C.-based Duke Energy – one of “the Carolina energy companies” associated with E4 Carolinas.

The other grant – which totaled $10,000 – came from Piedmont Natural Gas, a wholly owned subsidiary of Duke.

As we noted in our original article, Berkowitz was asked to provide attendees at this gathering with a “legislative overview” prior to the convening of a panel of state lawmakers.

According to our sources, Duke insisted Berkowitz appear at the event – claiming her presence was necessary to provide a “balanced customer perspective.”

“A balanced perspective? Or a paid one …” we wondered.

After we reported on the curious juxtaposition of Berkowitz’s addition to this panel and Duke’s donations to her organization, a funny thing happened: Her name disappeared from the invitation. Now, lawmakers and other influential attendees will be regaled by Eddy Moore of the S.C. Coastal Conservation League (SCCCL) instead.

“The optics of pay to play, valid or not, appear to be half-remedied,” one observer told us.

That’s right … still scheduled to appear on the legislative panel at this event is state senator Ronnie Sabb of Greeleyville, S.C., who was exposed last fall by this news outlet as being on Duke’s payroll in connection with a wrongful death case involving the company’s Duke Energy Progress subsidiary.

As we noted at the time, Sabb failed to disclose his work with Duke to the S.C. State Ethics Commission (SCSEC) as part of his statements of economic interest. Actually, he failed to report any income from his law firm on those statements – at all. Which strikes us as highly suspicious.

We wonder … will E4 Carolinas allow Sabb to remain on this panel?

And a better question: Will ethics officials finally require him to file a full and faithful statement of his business interests? Including how much Duke paid him for his work on the wrongful death case?

After all, if Sabb is going to vote on energy issues as a member of the S.C. Senate shouldn’t we at least know which energy interests are throwing him business?

Yes … in fact, that is what the law requires.

Anyway … we will keep a close eye on this invite list in the event there are any additional last-minute changes prior to 10:00 a.m. EDT on Thursday (August 27, 2020), which is when this august assemblage convenes at the Nelson Mullins law firm in downtown Columbia, S.C. to kick off the panel discussion.