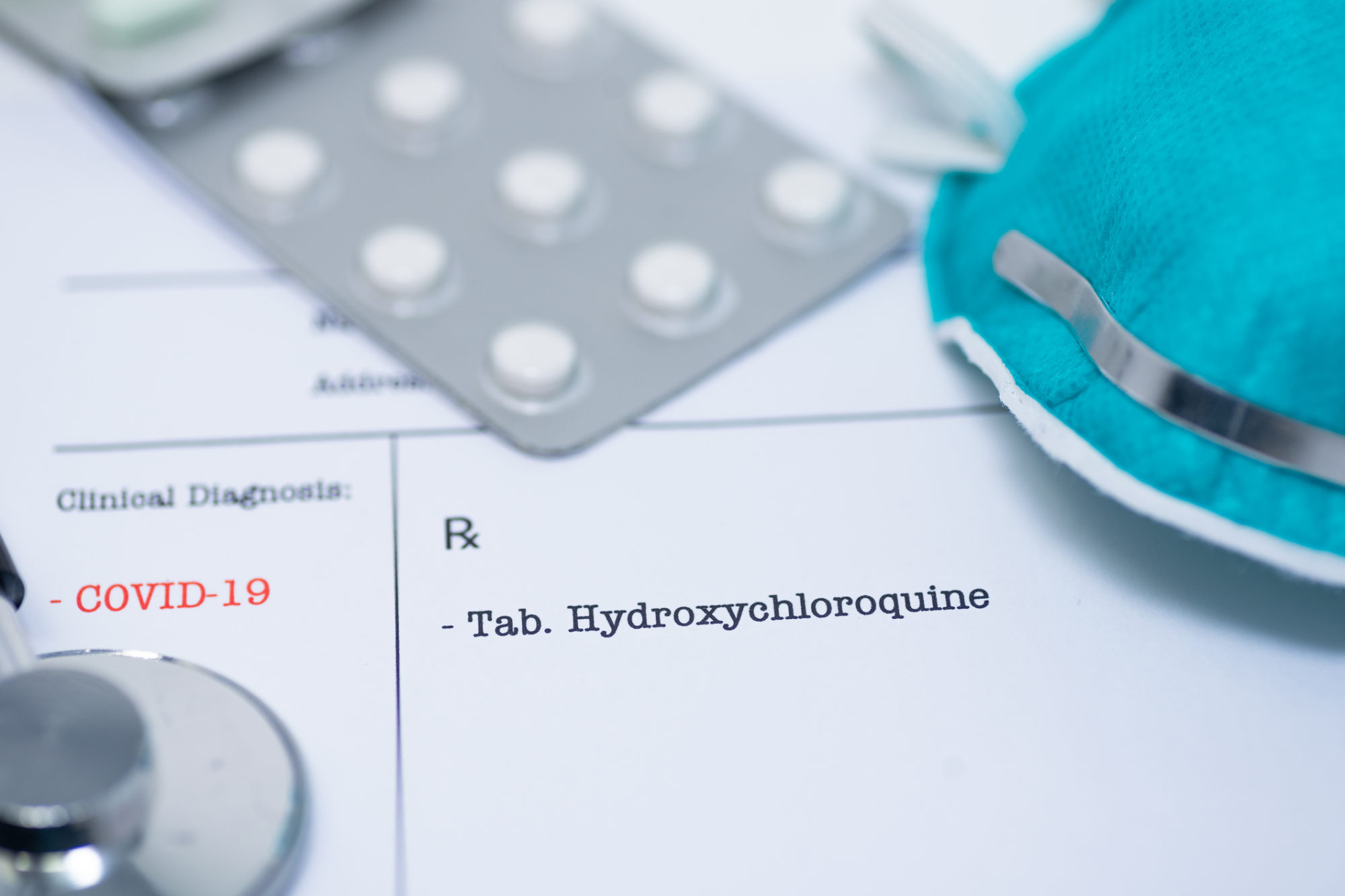 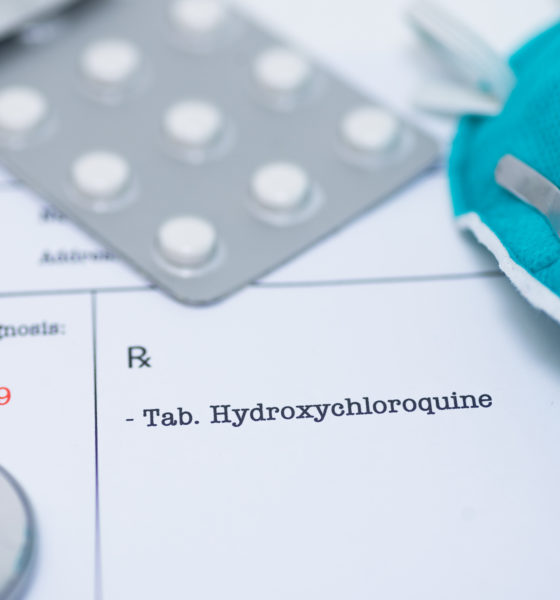 One of the South Carolina General Assembly’s staunchest advocates for individual liberty is advancing hydroxychloroquine as an effective treatment for the coronavirus pandemic after interviewing a doctor who experienced success treating patients with the drug.

“It was enlightening to discuss what Dr. Hagenbuch has seen firsthand using hydroxychloroquine to treat patients with COVID-19,” Jones said in a statement. “Dr. Hagenbuch had a case with a 50 year old patient whose identical twin was also combating COVID-19. Within 48 hours of prescribing HCQ, azithromycin, and a steroid pack, her patient was 85 percent better and has fully recovered at this point, while the patient’s twin who did not receive the HCQ treatment is still on oxygen at this time.”

Here is Jones’ interview with Hagenbuch …

Based in part on his conversation with Hagenbuch, Jones is pushing a “Freedom in Medicine” petition – claiming “successful treatments of COVID-19 (are) being suppressed and thwarted by tech giants, bureaucrats, and the medical industrial complex in general.”

He believes all citizens should have the “Right to Try” hydroxychloroquine and other drugs if they believe these treatments will help them in their fight against the virus – which as of this writing has claimed the lives of 2,165 South Carolinians.

“The State of South Carolina should fight for freedom in medicine to cut through the bureaucratic red tape and SAVE LIVES,” Jones wrote in the petition. “I believe that it is critical that these decisions be left to doctors and patients.”

Additionally, Jones is urging S.C. governor Henry McMaster, the S.C. Board of Medical Examiners and the S.C. Board of Pharmacy (both of which are comprised exclusively of gubernatorial appointees) to rescind a March 25, 2020 “joint guidance” document (.pdf) discouraging physicians from prescribing the drug.

This news outlet addressed hydroxychloroquine late last month … taking no position on its viability as a potential Covid-19 remedy but rebuking the censorship that has followed the debate over its alleged efficacy.

One reason for the controversy? Donald Trump – who has been one of the drug’s most outspoken defenders as it came under attack from the left and its social media censors.

“I happen to believe in it,” Trump added. “I would take it. As you know, I took it for a 14-day period. And as you know, I’m here. I happen to think it works in the early stages.”

Again, we take no position on hydroxychloroquine … except that we believe people should be allowed to take it if that is their choice.

“People who have tested positive for Covid-19 ought to be free to take whatever they want in treating it,” we wrote last month.

Accordingly, we signed Jones’ petition and would encourage others to do the same.

Should patients who wish to take hydroxychloroquine for the coronavirus be allowed to do so?

Letter: FITSNews Needs To Be Educated On Human Trafficking