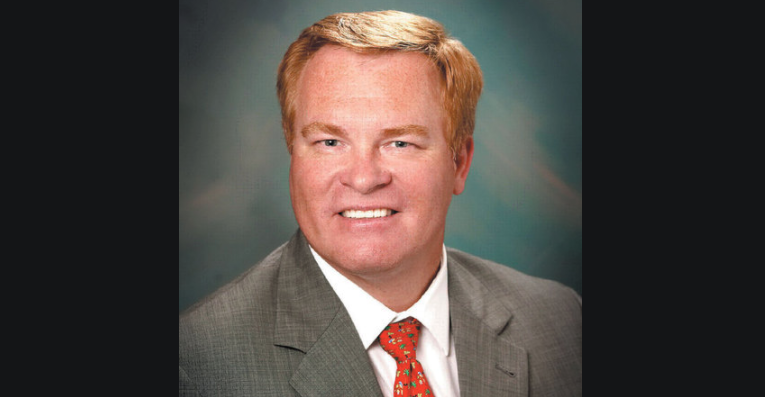 A former Beaufort County School District superintendent who resigned in 2018 after a slew of controversies during his tenure has been publicly reprimanded by South Carolina Department of Education (SCDE) State Board.

On Tuesday, the State Board ruled that Dr. Jeffrey Moss engaged in unprofessional conduct and violated the South Carolina Ethics Act during his tenure at the Beaufort County School District from July 2013 through July 2018. However, the board said that the evidence presented by the district did not support enough cause to suspend or revoke Moss’ education certificate in South Carolina.

According to the SCDE report (posted at the bottom of this article), Moss “entered into a consent order with the South Carolina State Ethics Commission” on Nov. 21, 2019.

“The Ethics complaint involved Dr. Moss’s employment as a Consulting Faculty Member (CFM) for the Education Research and Development Institute (ERDI) while still employed as the Superintendent of the Beaufort
County School District,” the report said.

According to the SCDE board, Moss “admitted to violating the South Carolina Ethics, Government Accountability, and Campaign Finance Act (Ethics Act) by using his public employment to obtain an economic interest.”

However, the State Ethics Commission agreed to dismiss the allegation Dr. Moss violated the Ethics Act by “improperly accepting honorariums from ERDI in conjunction with speaking engagements given in his official
capacity,” the report said.

“Specifically, the Commission found Dr. Moss requested and was approved to use professional leave to attend meetings, but should have used annual leave during his participation in four ERDI conferences over a span of seven days,” the SCDE report said.

After Moss resigned from the district, he was compensated for unused annual leave at a rate of $846.50 per day. He was ordered to pay a total of $6,659.72 for the seven days when he attended the ERDI conferences and should have used his PTO.

Moss’ public reprimand will be be reported to the National Association of State Directors of Teacher Education and Certification Clearinghouse.


Moss is currently being investigated by the FBI for his involvement with ERDI, a controversial middle-man that paid superintendents to essentially network with certain vendors, the Island Packet previously reported. He’s also under investigation for his involvement in the construction of two Bluffton High Schools, which he spearheaded.

Moss faced a previous reprimand with the Ethics Commission in 2015 for a nepotism scandal involving the hiring of his wife for a district job paying $90K a year, the Island Packet reported.

At the time of his resignation, Moss was paid an additional year’s salary of $220,000, plus $40K in benefits, according to Beaufort County School District press release.

According to Moss’ Linked In page, he has been working as an “education consultant” since August 2018.