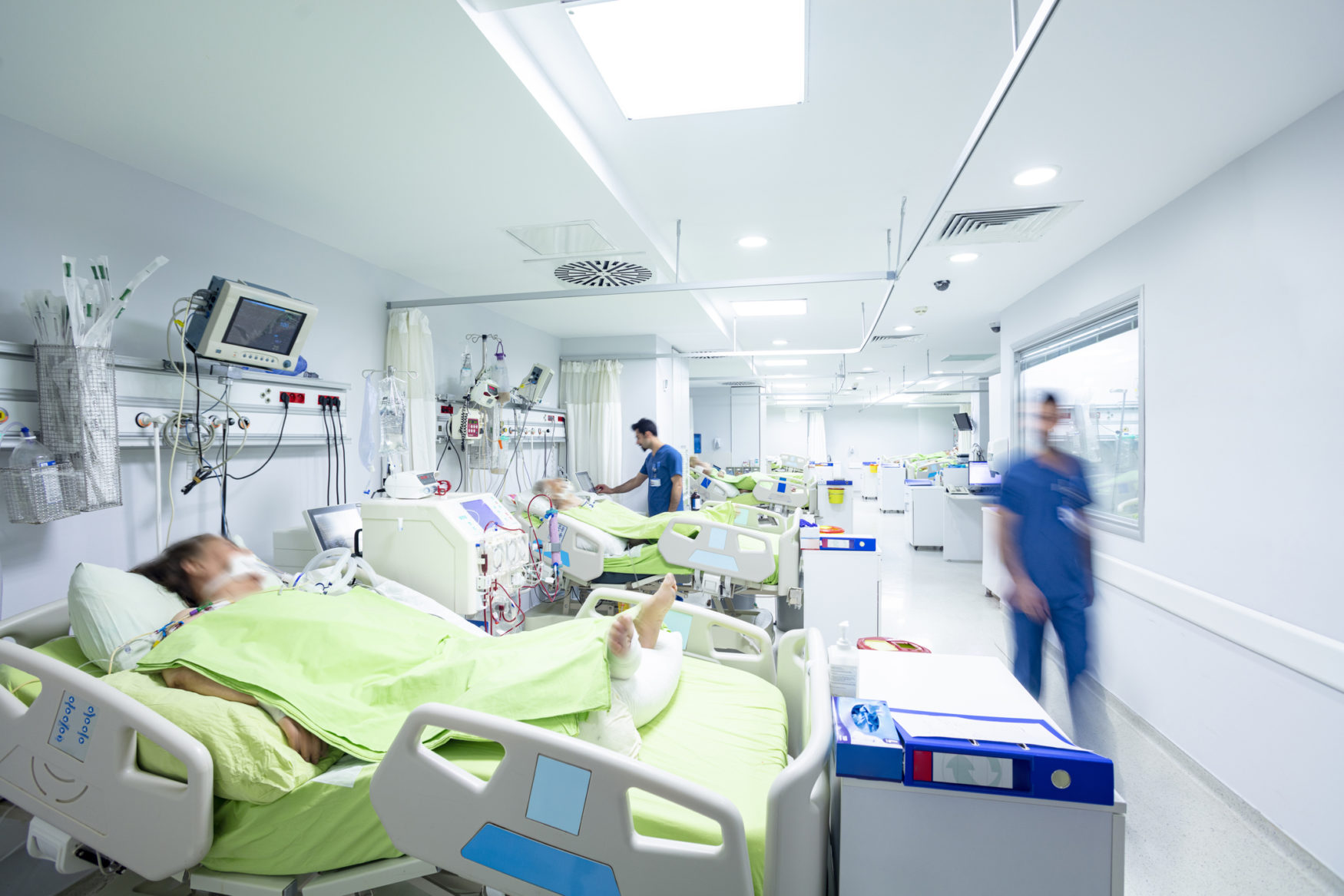 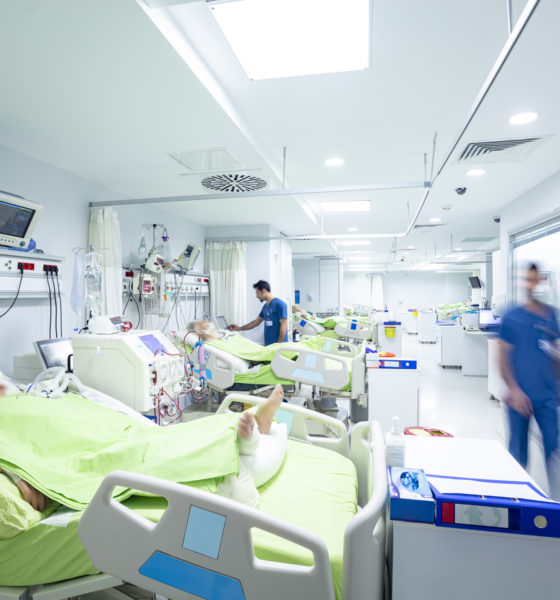 “Delayed” reporting, other “anomalies” used by “scaremongers” to intrude upon our liberties …

by RON PAUL || Motorcycle accidents ruled Covid deaths? In the rush to paint Florida as the epicenter of the “second wave” of the coronavirus outbreak, government officials and their allies in the mainstream media have stooped to ridiculous depths to maximize the death count. A television station this weekend looked into two highly unusual Covid deaths among victims in their 20s, and when they asked about co-morbidities they were told one victim had none, because his Covid death came in the form of a fatal motorcycle accident.

Sadly, this is not an isolated incident. In fact the “spike” that has dominated the mainstream for the last couple of weeks is full of examples of such trickery.

Washington state last week revised its Covid death numbers downward when it was revealed that anyone who passed away for any reason whatsoever who also had coronavirus was listed as a “Covid-19 death” even if the cause of death had nothing to do with Covid-19.

In South Carolina, the state health agency admitted that the “spike” in Covid deaths was only the result of delayed reporting of suspected Covid deaths.

An analysis of reported daily Covid deaths last week compared to actual day-of-death in Houston revealed that the recent “spike” consisted largely of deaths that occurred in April through June. Why delay reporting until now?

We do know that based on this “spike” the Democrat mayor of Houston cancelled the convention of the Texas Republican Party. Mission accomplished?

Doesn’t it seem suspicious that so many states have experienced “delayed” reporting of deaths until Fauci and his gang of “experts” announced that we are in a new nightmare scenario?

Last week in Florida – which is perhaps not coincidentally the location of the Republican Party’s national convention – another scandal emerged when hundreds of Covid test centers reported 100 percent positive results. Obviously this would paint a far grimmer picture of the resurgence of the virus. Orlando Health, for example, reported a positivity rate of 98 percent – a shocking level – but a further investigation revealed a true positivity rate of only 9.4 percent. Those “anomalies” were repeated throughout the state.

“Cases” once meant individuals who displayed sufficient symptoms to be treated in medical facilities. But when the scaremongers needed a “second wave” they began reporting any positive test result as a “Covid case.” No wonder we have a “spike.”

Politics demands that politicians be seen doing “something” rather than nothing, even if that something is more harmful than doing nothing at all. That is why Washington is so addicted to sanctions.

The same has been true especially in Republican-controlled states in the US in response to the coronavirus. Faced with a virus that has killed about one-third as many people as the normal, seasonal flu virus in 2018, Texas Governor Greg Abbott has endorsed a partial shutdown of the economy resulting in millions tossed into the despair of unemployment. Then he arbitrarily shut down bars because massively increased testing showed more people have been exposed to the virus. And he mandated that people wear face masks. Neither shutting down bars (instead of restaurants or Walmarts) nor forcing people to wear masks will have any effect on the progression of the virus through society. But at least he looks like he’s doing “something.”

We are facing the greatest assault on our civil liberties in our lifetimes. The virus is real, but the government reaction is political and totalitarian. As it falls apart, will more Americans start fighting for their liberty?