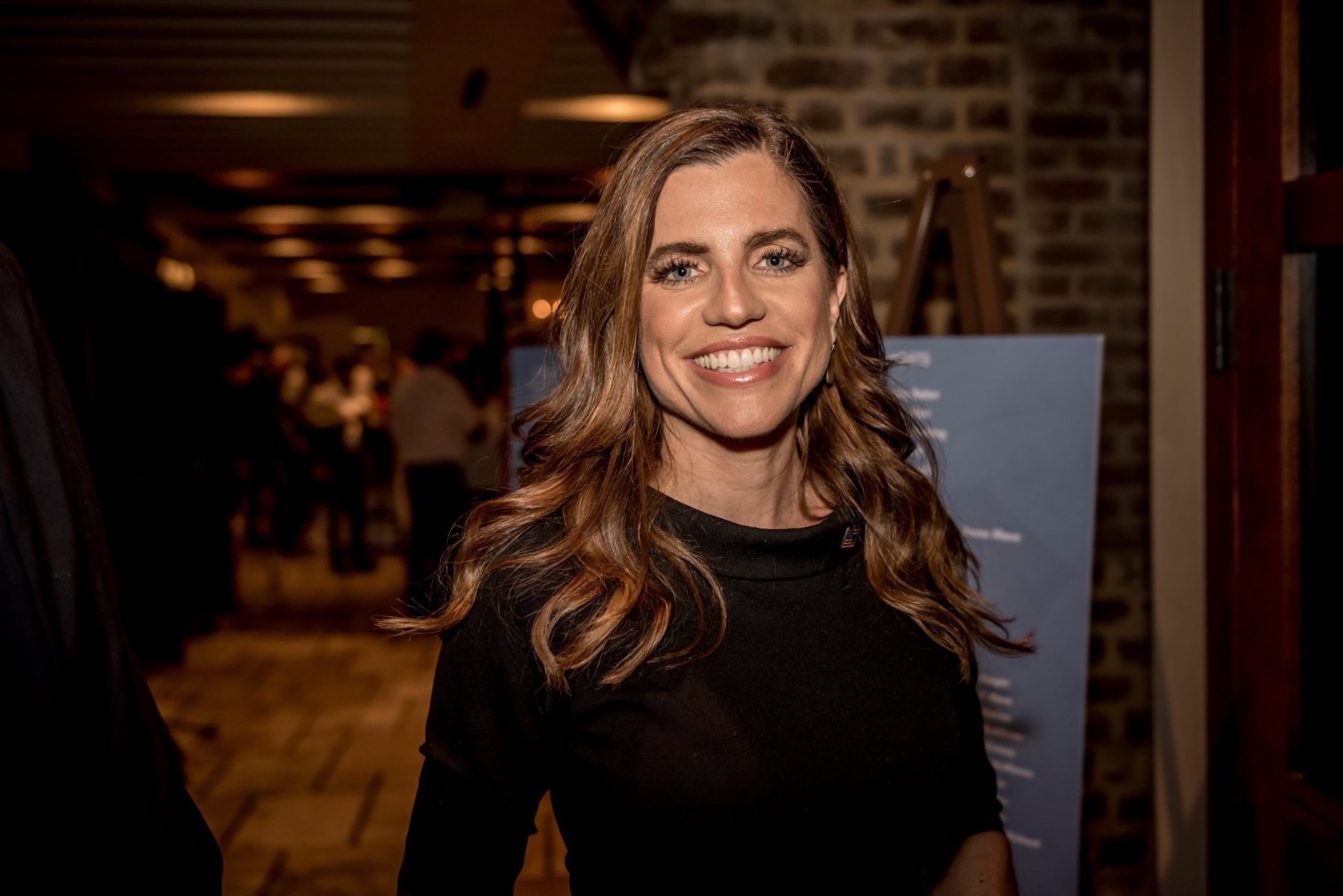 It remains to be seen whether second-term state representative Nancy Mace will be the Republican nominee for the Palmetto State’s first congressional district in the November 2020 election. Those look like good odds, but Mace doesn’t have the nomination sewn up just yet.

Mount Pleasant, S.C. town councilwoman Kathy Landing is giving her a run for her money in an election to determine which Republican gets to challenge first-term incumbent Democrat Joe Cunningham in the general election this fall.

South Carolina Democrats – desperate to hang onto this national swing district – jumped into the Republican primary race for the first time on Tuesday just hours ahead of a GOP debate between Mace, Landing and two other candidates. In a press release issued by party chairman Trav Robertson, Democrats telegraphed their fear of Mace by attempting to link her to one of the most famous (infamous?) political scandals in South Carolina history.

Which scandal are we referencing? The one involving Will Folks – the founding editor of this news outlet – and then-state representative Nikki Haley, who served a term-and-a-half as governor of South Carolina from 2011-2017 prior to becoming ambassador to the United Nations under U.S. president Donald Trump.

For those of you in need of a refresher, Folks and Haley had a romantic relationship between February and June of 2007 – one which was recalled on this news outlet in May of 2010 as multiple mainstream media reporters (including the late Jim Davenport of the Associated Press and Corey Hutchins of the Columbia Journalism Review) were zeroing in on the story.

While Mace had no awareness of the affair – nor any involvement its grand revelation – she was a part owner of FITSNews at the time, which has prompted many to suspect she was somehow mixed up in the scandal.

This has contributed to an ongoing feud between the two female politicians.

Surprisingly, this is the angle Democrats have chosen for their first broadside against Mace.

According to the statement from Robertson – a former campaign manager for Haley’s two-time gubernatorial opponent Vincent Sheheen – Mace “worked tirelessly to personally smear Nikki Haley and spread salacious rumors about her personal life.”

“Nancy Mace accused Haley of having an affair with a blogger,” Robertson continued. “Voters of all political stripes deserve answers about this prominent piece of Nancy Mace’s career and whether or not she has since apologized to Haley.”

We thought so, too …

The move is also curious from a strategic standpoint …

Multiple sources in the Democratic camp have told us Mace is the Republican candidate they want to face in the fall – believing Cunningham has a better chance of defeating her than he does of defeating Landing.

If that is truly the case (and the polling we have seen is inconclusive on that subject), why would Democrats attack Mace during the primary? Wouldn’t they just stay quiet and let her claim the nomination?

National Republicans have made reclaiming this seat their No. 1 priority in the 2020 election cycle … while at the same time making it abundantly clear they prefer a female candidate to serve as their standard-bearer. Mace has emerged as that candidate, receiving the institutional backing of national party leaders and surging to huge leads in polling, fundraising and grassroots support.

But Landing (above), to her credit, is coming on strong in the homestretch of the contest – although we wonder whether her late charge will be enough to catch up to Mace.

Maybe Democrats have seen polling numbers to suggest the GOP primary is a done deal? Maybe their decision to unload on Mace ahead of the recent debate is part of a general election campaign strategy?

According to a recent release from Mace’s campaign, she enjoys a sizable lead over Landing as the June 9, 2020 Republican primary election approaches – drawing 42 percent of the GOP primary electorate compared to Landing’s 13 percent. That means Mace is likely to fall below the fifty percent threshold she must hit in order to claim the nomination on the first ballot.

In addition to Mace and Landing, two other candidates – “Bikers for Trump” founder Chris Cox of Mount Pleasant, S.C. and entrepreneur Brad Mole of Bluffton, S.C. – are also campaigning for this seat. Neither has had much of an impact on the race, though.

If Mace fails to hit fifty percent on the first ballot, she and the second-place finisher (likely Landing) would square off in a head-to-head runoff election on June 23, 2020.

The race between Landing and Mace has gotten heated in recent weeks, with the former blasting the latter on the issue of abortion earlier this month. Previously, Mace slammed Landing – a financial advisor – for self-funding her campaign, accusing her Republican rival of trying to “buy the election.”

Of interest? So far Haley has not weighed in on the contest … although many Palmetto political observers are keeping a close eye on her social media activity to see whether she winds up endorsing Landing over Mace.