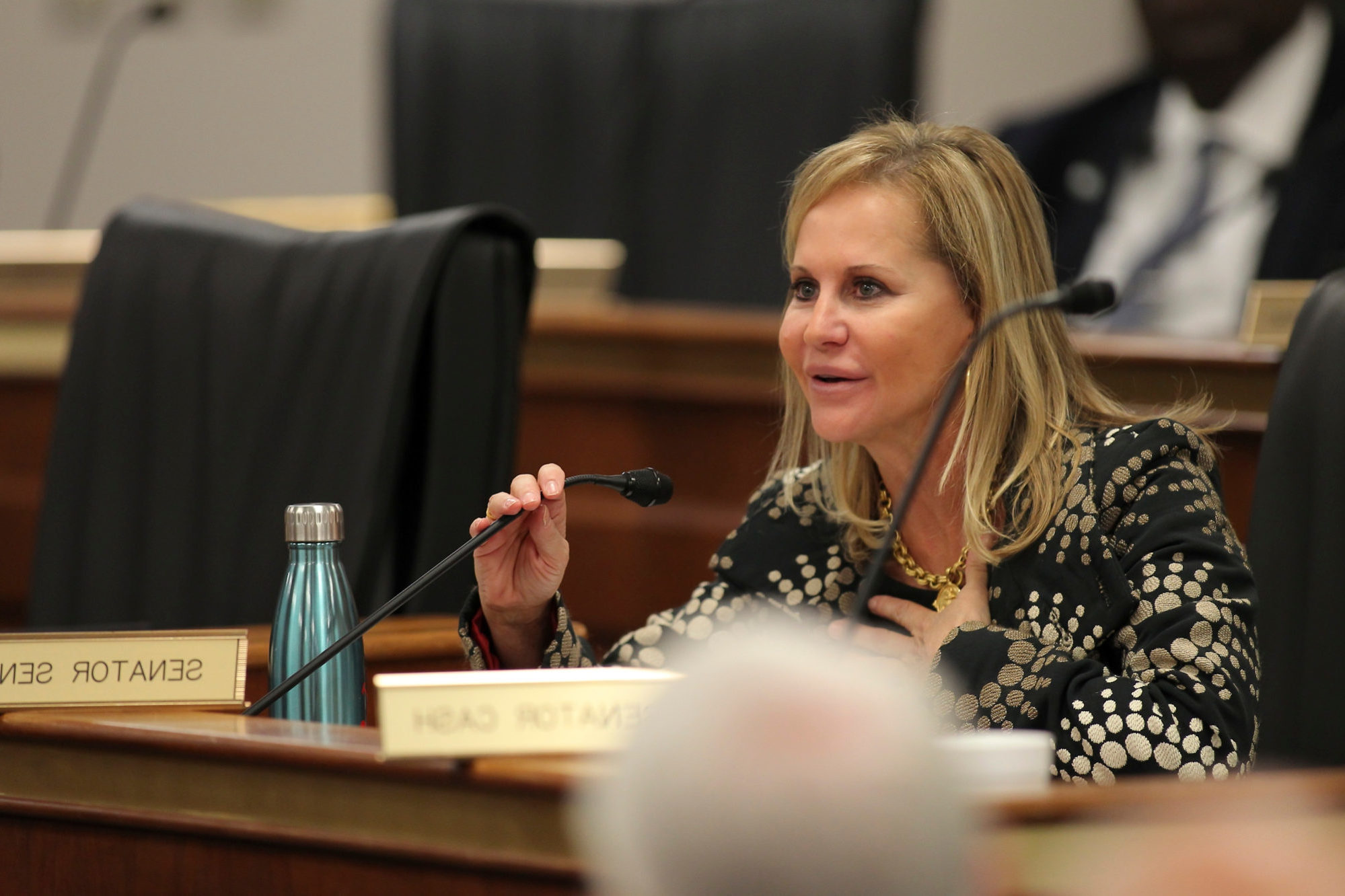 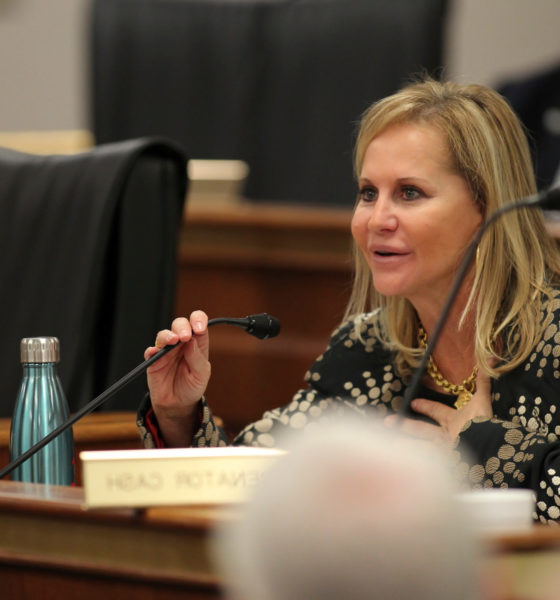 South Carolina state senator Sandy Senn apologized to her constituents on Wednesday after she said an intern inadvertently sent out a campaign missive from an email account affiliated with her official government office in Columbia, S.C.

The problem? The email was sent from Senn’s [email protected] email address – a taxpayer-provided account she is only supposed to use for official business. In a video message Wednesday morning, Senn said she “sincerely” apologized for the error.

“Yesterday, we sent out a campaign email that was meant to go from (our) campaign account,” Senn said. “Unfortunately, a young intern pressed the wrong button and he simply sent it from my Senate account.”

Senn said she alerted the S.C. Senate ethics committee of what happened “within minutes.”

“I self-reported to Senate ethics immediately,” she said.

Senn, 56, has represented S.C. Senate District 41 (.pdf) since winning election in November 2016. Unchallenged in the 2020 GOP primary, she is awaiting the outcome of a Democratic primary election on June 9, 2020 to determine who she will face in the November 3, 2020 general election.

Odds are she will be squaring off against Sam Skardon, a businessman from North Charleston, S.C.

Of interest? Senn took a shot at her own party in the email, criticizing the GOP for failing to match Democrats in terms of online fundraising creativity. Specifically, she referenced ActBlue – a Democratic fundraising initiative. According to Senn, ActBlue has been leveraging interest in the S.C. first congressional district campaign of U.S. congressman Joe Cunningham to benefit one of her Democratic rivals.

“On the fundraising front, I am sorry to say that one of my competitors continues to gain a financial advantage by out-of-state donors filling his bank account through a national liberal fundraising app called ActBlue,” she wrote. “The folks contributing are really wanting to influence Joe Cunningham’s race. When an out of state Dem(ocrat) contributes to Cunningham to help him keep his seat, ActBlue asks for another small contribution to be given to my competitor.  The Republican side does not have a fundraising tool equal to ActBlue so I will continue doing things the old fashioned way which is just to ask people from South Carolina who know me or know my work to contribute only if possible.”

One Republican source countered that the GOP has precisely such a tool – WinRed – but Senn “is just not using it.”

Stay tuned … the November race for this seat is likely to be one of the few competitive legislative elections in the Palmetto State this fall.