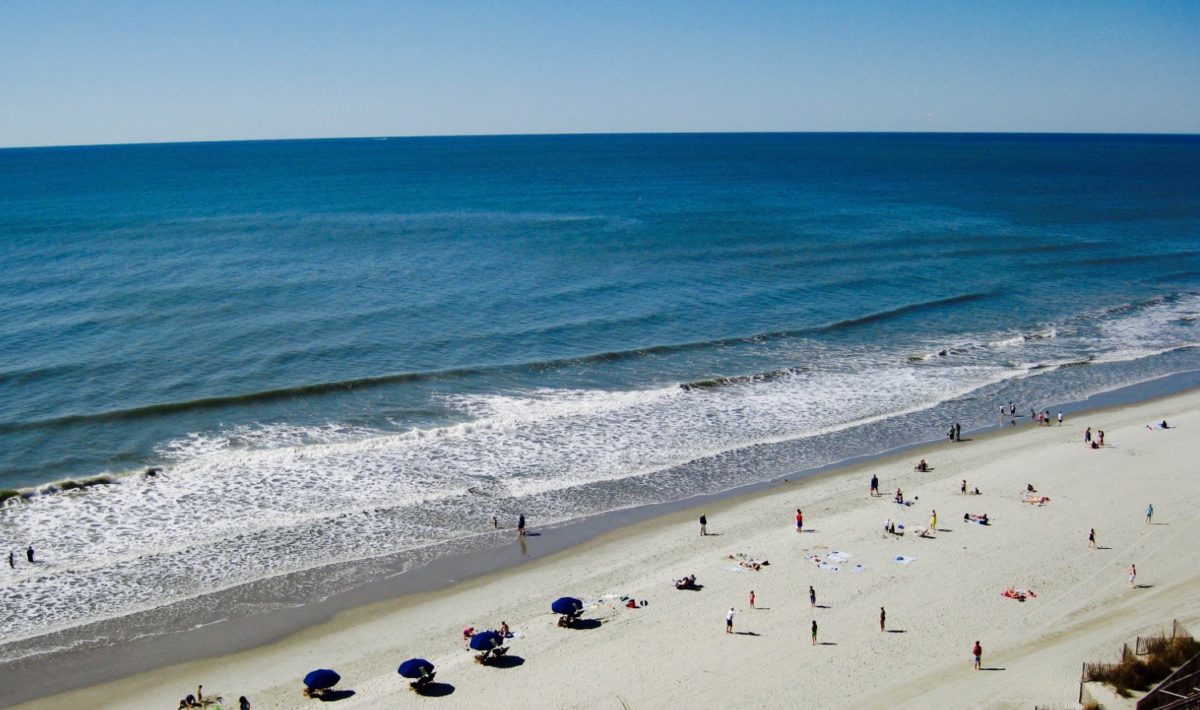 In late April, South Carolina Gov. Henry McMaster cancelled his previous order that closed public access points to beaches across the state in the COVID-19 pandemic.

The order gave the power back to local governments to decide when they will open up public access to beaches.

Municipalities across the state from Myrtle Beach to Hilton Head Island have handled this differently. Some have completely opened their beaches to the public while others have limited access to residents only.

Even though some beaches are still open, officials strongly encourage everyone visiting the beaches to practice social distancing.

Also, McMaster’s order prohibiting short-term rentals to persons from the New York area is in effect through May 12.

A total of 7,792 people have tested positive for COVID-19 in South Carolina as of May 11 and 81 percent of those patients have recovered.

Here’s the latest updates on South Carolina beach openings in the COVID-19 pandemic (updated on May 11):

As of April 27 (the town’s latest update), Kiawah’s beach access points (with the exception of Beachwalker County Park which is closed) are private and were not closed under McMaster’s original order.

The Post and Courier reported that Sullivan’s Island will be open for beachgoers. Council members voted to prohibit coolers and chairs.

Isle of Palms officials voted May 4 to remove the town’s checkpoints and open up the beaches to non-residents by May 6, the Post and Courier reported.

On May 4, the town announced “the town’s beaches remain open; however, beachgoers must limit their group size to no more than ten people, and beachgoers must also practice “social distancing” at all times.”

The island is closed to visitors with a checkpoint in place for 24 hours until further notice. The beaches are accessible only for residents for recreational purposes.

Hunting Island, as well as all South Carolina state parks, reopened on Friday, May 1 “on a limited basis.”

UPDATE Beginning May 15: Residents with parking stickers will be able to access Driessen and Islanders beaches. Coligny Beach will allow the public to park for free but at 50 % capacity. Folly Beach, Fish Haul and Alder Lane are open to the public.

Did we leave one out? Email Mandy@fitsnews.com