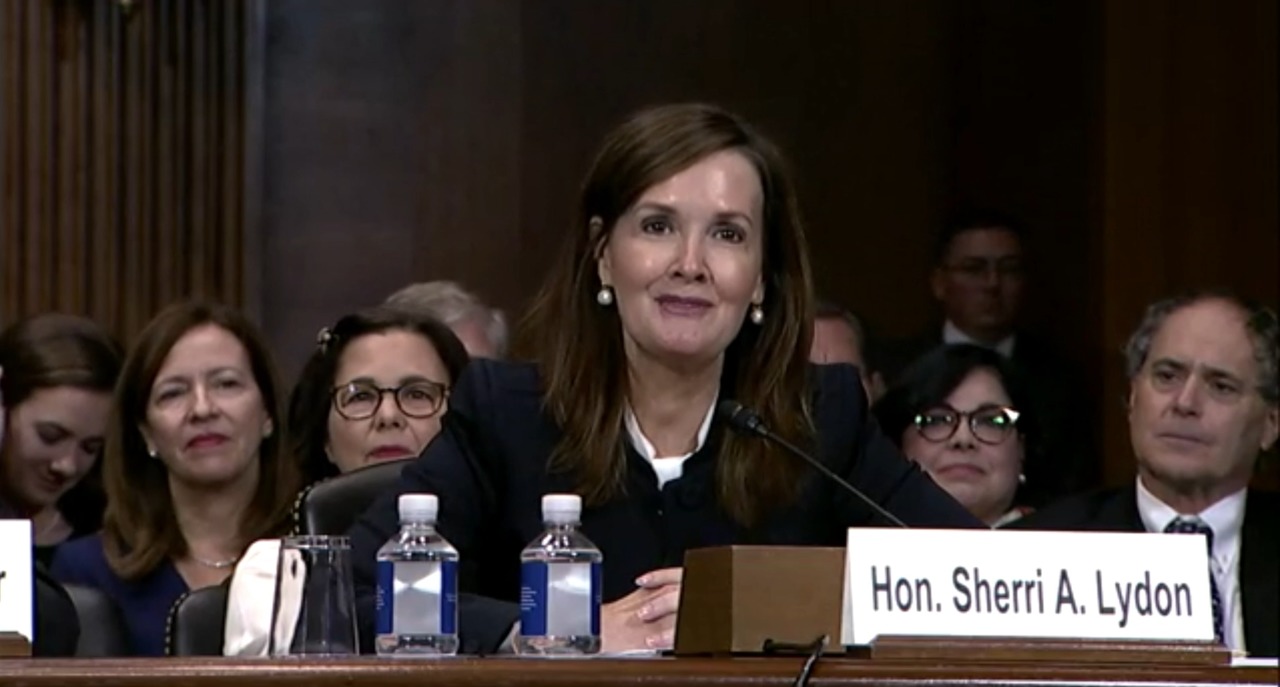 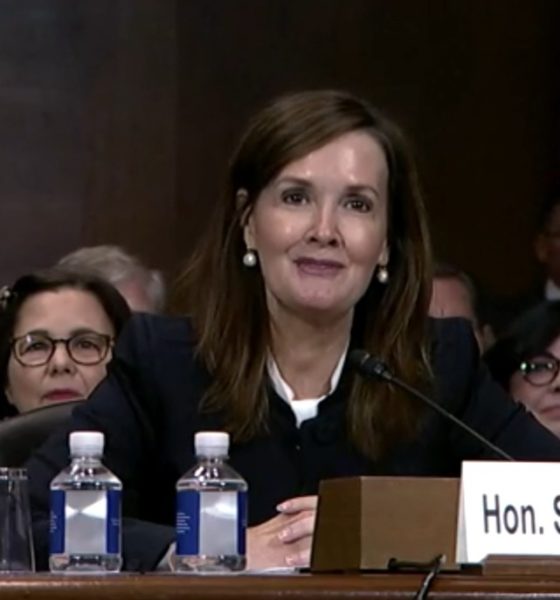 Sherri Lydon issues one of her first high-profile rulings …

Newly installed federal judge Sherri Lydon has issued one of her first high-profile verdicts since ascending to the bench in the Palmetto State – settling a dispute between state and local officials over a controversial mining permit issued in Horry county, South Carolina.

According to Charles Perry of My Horry News, South Carolina’s newest U.S. district judge ruled that county leaders had no right to block a proposed limestone mine near the Red Bluff community – which is located east of Conway, S.C. alongside the Waccamaw River.

The proposed mine previously received approval from the S.C. Department of Health and Environmental Control (SCDHEC) – and county officials actually rezoned the property in February of 2017 to accommodate this project. Public outcry in the fall of 2017 prompted county officials to reject the issuance of a local permit, however, on the grounds that the mine would cause environmental and traffic problems.

Local officials refused to issue the permit a second time in March of 2018 – effectively killing the project. That’s when the owners of the 54-acre site – which reportedly contains as much as $70 million worth of extractable resources – filed suit in federal court.

That case fell to Lydon, who found in favor of the company – and more specifically, in favor of the state’s preeminence on the issuance of such permits. According to Lydon, county officials have no power to issue permits which contradict those issued by the state.

“(SC)DHEC possesses exclusive authority over mine permitting,” Lydon wrote, referring to the local permitting process as “an impermissible veto power over (SC)DHEC decisions.”

“Horry County understood its zoning power and, in fact, enacted zoning ordinances to regulate which land could be used for mining,” Lydon continued. “The legislature did not intend to reserve for local county councils a veto power over permits authorized by (SC)DHEC.”

Citing the previous rezoning, Lydon said county council sought to “enable itself to deny landowners the ability to engage in activity that they otherwise had a right to engage in under state law and the provisions of the Horry county zoning ordinance.”

Whether you agree or disagree with the project, it is up to the state – not Horry county – to weigh the pros and cons and render a judgment on the permit. Also, Horry county did not help its case by flip-flopping on the project.

Lydon, 58, was confirmed as a federal judge in December after serving for a year-and-a-half as U.S. attorney for the State of South Carolina. She received near-universal praise during her tenure as the top federal prosecutor in the Palmetto State, and this news outlet heralded her selection for the federal bench.

“We have zero doubt that she will be a rock solid judge – a tough but fair dispenser of justice and an even-handed, high-minded interpreter of the law,” we wrote at the time of Lydon’s confirmation.