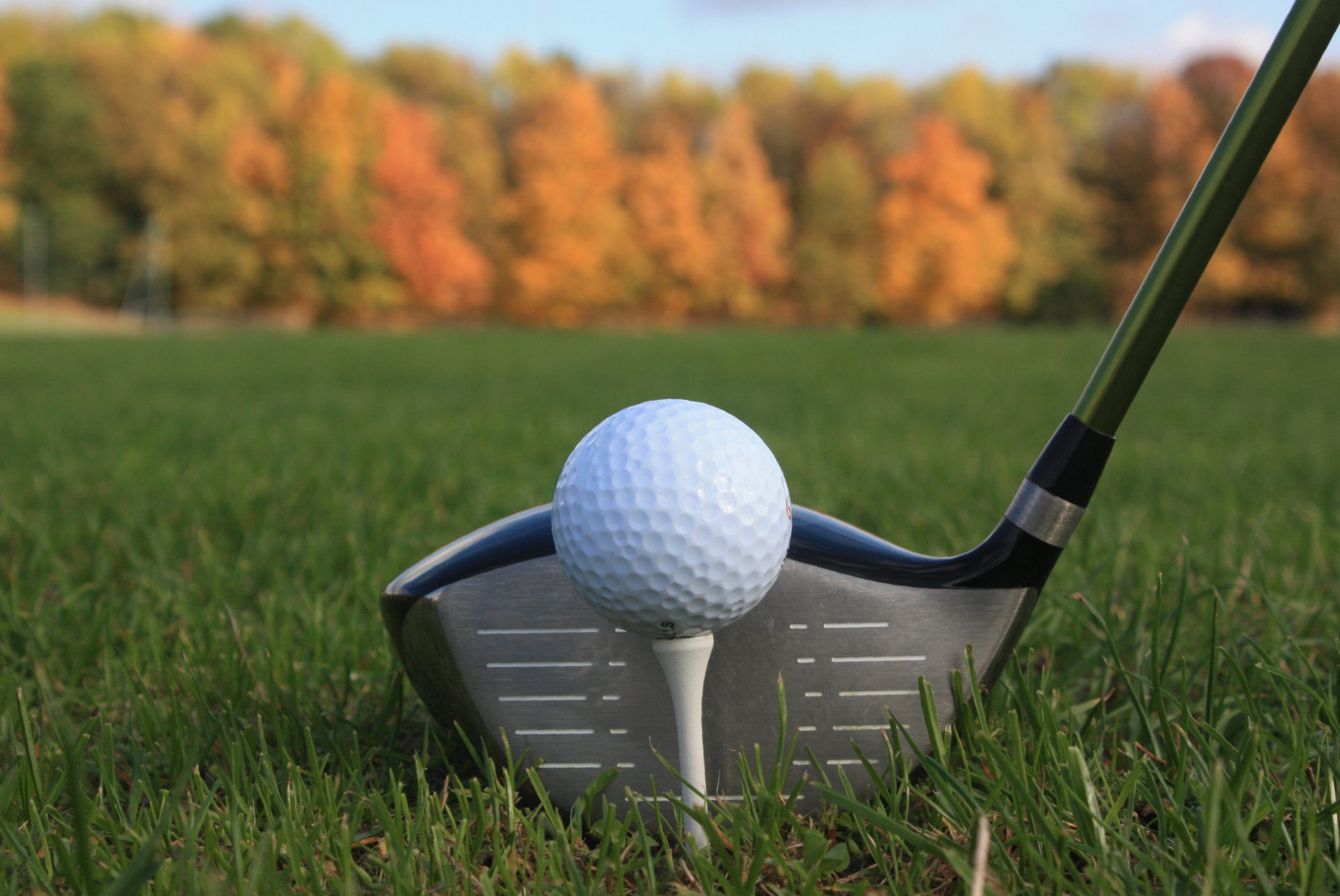 A video clip posted to social media this week depicts a trio of angry, white male golfers participating in a threatening, profanity-laced verbal tirade against another golfer – and invoking their alleged status as law enforcement officers as they berate him.

It is not clear what provoked the confrontation … or even where the confrontation occurred. However, one of the golfers appears to reference the sheriff’s department of Richmond county, Georgia – which runs along the South Carolina border and contains the Augusta metropolitan area.

“That’s the sheriff of Richmond county right there and this is his major,” one of the golfers stated. “He will whip your ass.”

“Let me tell you something, don’t f*ck with me,” said the other golfer, the one identified as the sheriff’s major. “I’ve come out here to relax and enjoy myself and I’m telling you I ain’t taking a bunch of sh*t off of you.”

That golfer is seen wearing a visor with the block “C” logo of the University of South Carolina athletics department on it.

“Just shut your f*cking mouth, that’s all you gotta do,” he proceeds to tell the golfer filming the exchange, who is seated in a cart during the confrontation.

A third member of the grouping also lambastes the golfer in the cart.

He then calls the golfer in the cart “a damn mouthy little Yankee f*ck.”

Take a look, but be warned: The repetitive profanity makes this clip not safe for work …

“More videos to come!” noted the golfer who filmed the exchange in a message posted with the clip.

Related Topics:FeaturedRichmond County
Up Next

Letter: My View Of The Panic That Gripped The South Carolina State Fair