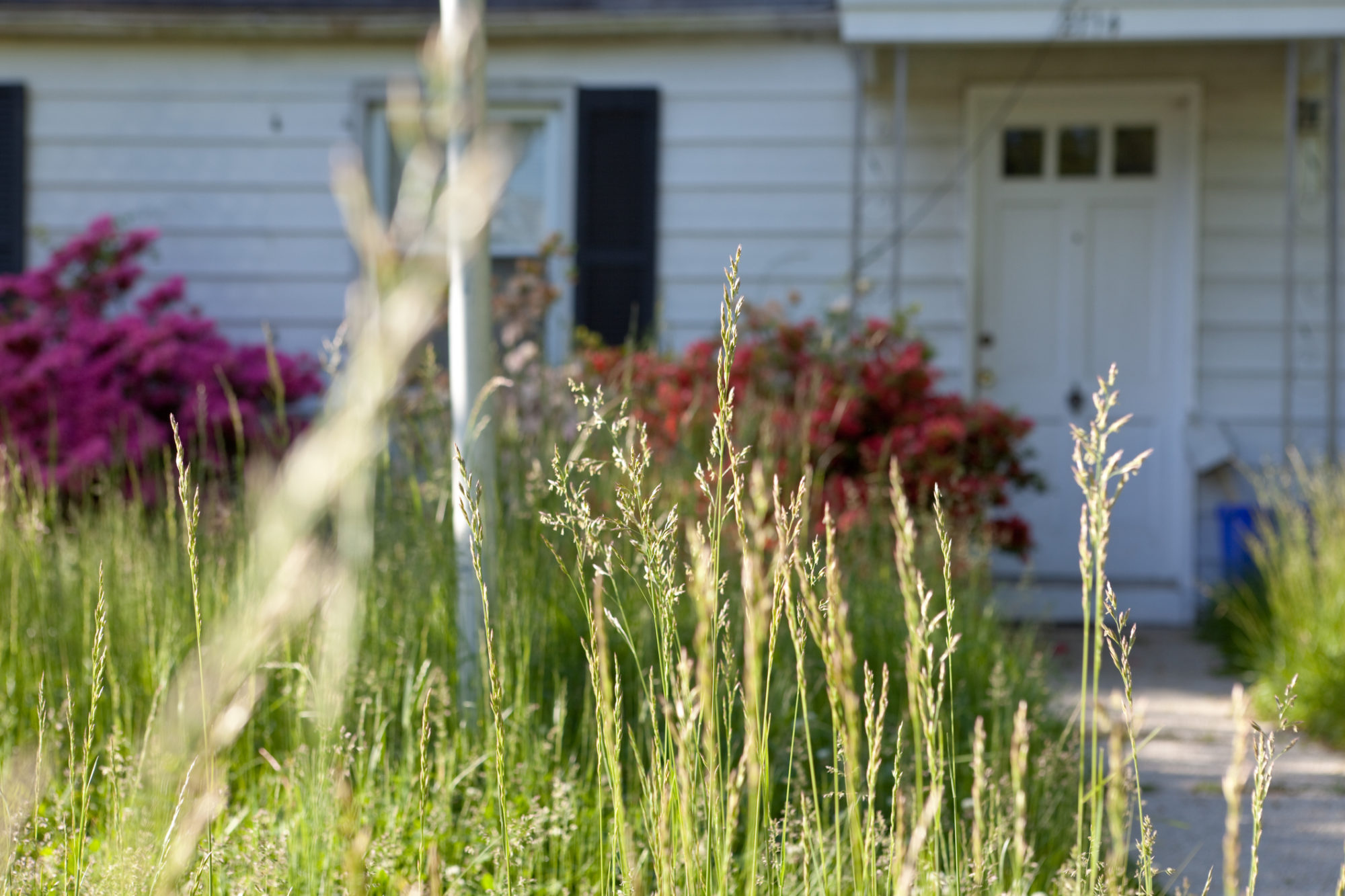 Many of us recall getting punished as children for not mowing the grass … but it was never a jail-able offense.

In one South Carolina town, though, the hammer is coming down on residents with unkempt lawns. A woman in Irmo, S.C. – a town of around 12,000 located just northwest of the state capital of Columbia – was reportedly was taken into custody this week for refusing to pay a $100.00 fine related to “unsightly” or “unsanitary” conditions on her property.

But yeah … not mowing the grass ultimately landed her in police custody.

According to our sources, Johnson – who was originally charged by officers of the Irmo, S.C. police department – is scheduled to serve a ten-day straight sentence. We have yet to see her name pop up on local jail records, but we will keep our eyes peeled.

We know Johnson appeared before a magistrate in Irmo earlier this week decked out in an orange Lexington County detention center jumpsuit, but as of this writing she is not listed as an inmate at that facility. Nor is she currently booked in the Irmo, S.C. jail.

Want some irony? Per a restrictively worded Irmo, S.C. vending ordinance, it is illegal for town residents to hire teenagers to cut their grass – which has prompted several local council members to push for a rewording of the ordinance’s language.

“They deserve to do that, you know we all did it when we were teenagers,” town councilwoman Kathy Condom told WLTX TV-19 (CBS – Columbia, S.C.) earlier this year, adding that she “would like to amend it and say ‘this excludes teenagers in the summer.’”

We would suggest a year-round exemption … especially if the town is throwing people in jail for not mowing their grass.