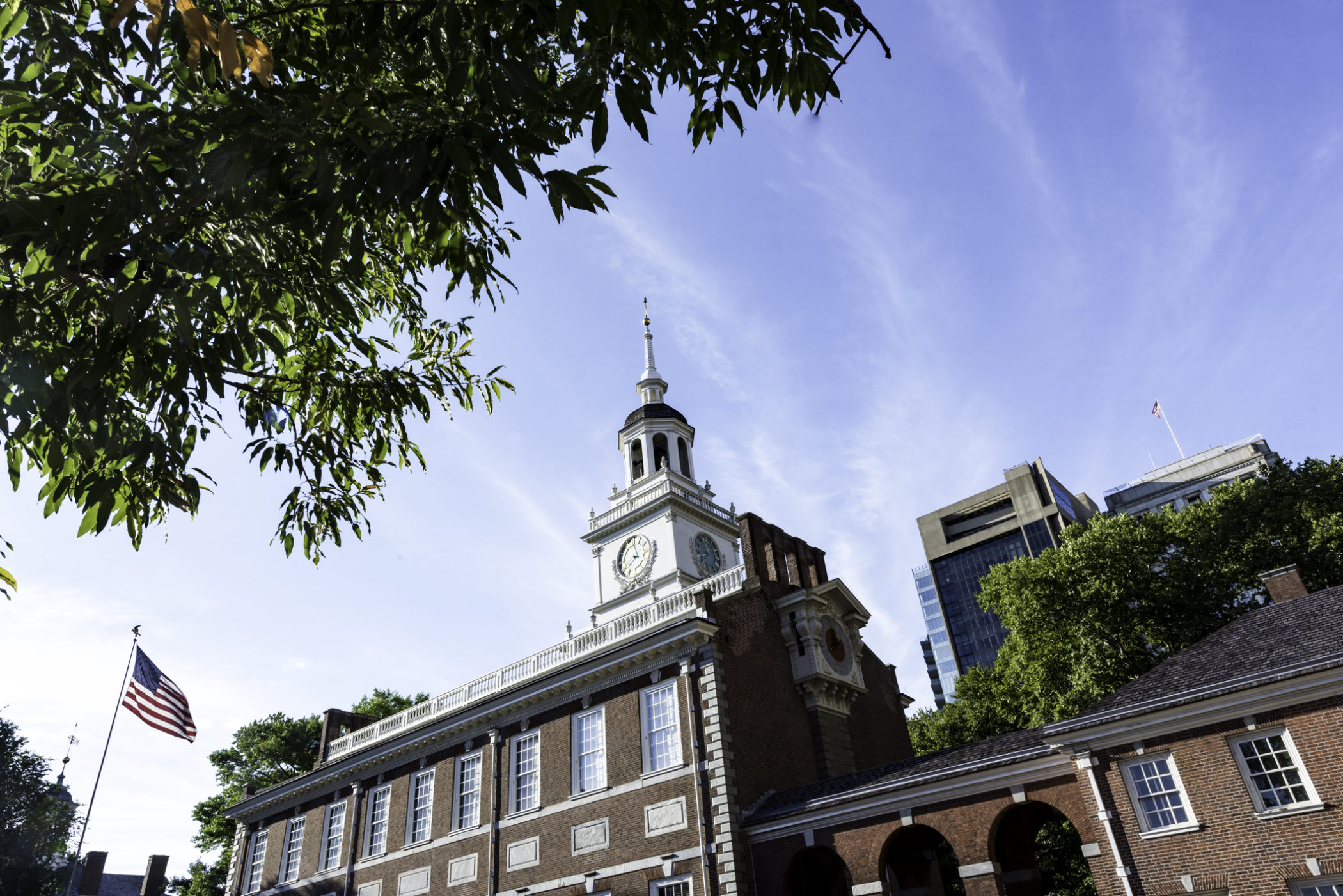 As you know, our Founding Fathers rejected democracy during the 1787 Constitutional Convention in Philadelphia based on their belief that democracy inevitably ends in chaos as exemplified by the Greek experience (Peloponnesian Wars).

Thanks to a variety of factors, including a universal franchise which rewards pure ignorance and direct voting for senators, we a closer to a pure democracy than the Republic that was bequeathed to us.  And that democracy is predictably teetering on the verge of chaos.

How else to read the current sad state of affairs with one of the two major parties pushing de facto open borders, disrespect of the rule of law, scapegoating the ethnic/ racial majority and “free everything” at the expense of American’s dwindling middle class. Unless the majority wakes up to our nation’s decades-long departure from its founding principles of freedom and limited government, what’s left of our Republic will be relegated to the dustbin of history.