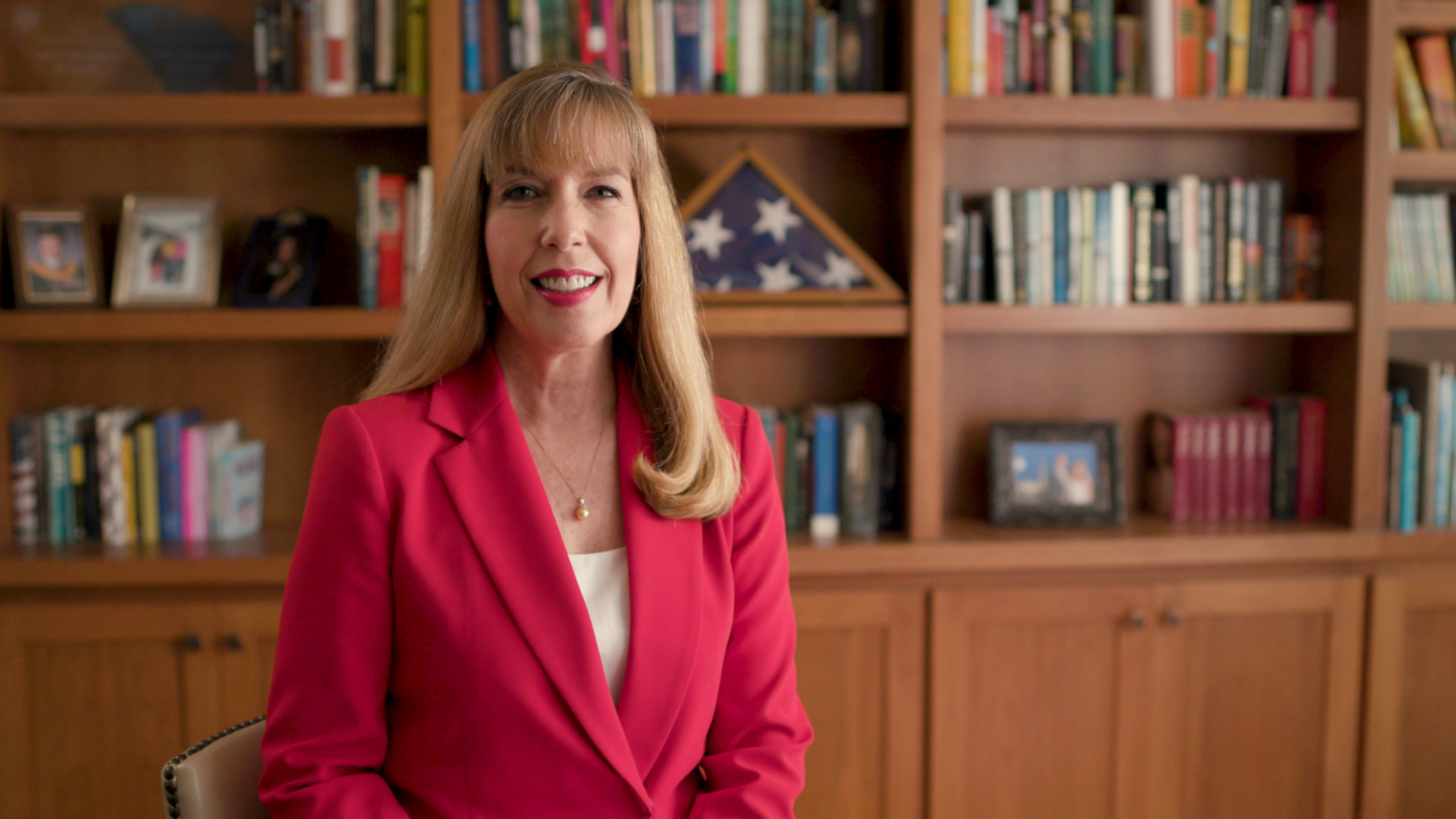 She is mulling no longer, it would appear …

Whoever wins the GOP nod next June will go up against Democrat incumbent Joe Cunningham, who flipped this seat blue last November in a shocking upset.

Landing launched her congressional bid with a lengthy video touting herself as a defender of “faith, family and freedom,” as well as an “independent thinker” who has “created jobs in the Lowcountry and helped Lowcountry families try to achieve their financial goals.”

Her campaign also indicated she was willing to put her money where her mouth is – announcing an initial financial commitment of $250,000 to her candidacy.

We are told Landing could contribute more than that, if necessary.

Citing her family’s history of fighting for religious freedom, Landing described herself as “a strong conservative Republican businesswoman ready to represent our South Carolina values in congress” as well as “a proud military wife who believes in our nation’s founding principles and who knows that socialism and government dependence are not what our founding fathers envisioned for our nation.”

She also vowed to take her financial expertise to Washington, D.C. “to protect Lowcountry taxpayers and ensure congress sets a responsible financial plan for our nation’s future.”

After losing both of her parents as a child, Landing was raised by her half-brother – a chaplain with the U.S. Marine Corps. She went on to attend Duke University, and later earned a master of science degree in financial planning.

She details that personal narrative in her announcement video, as well.

As we noted in our initial treatment of Landing’s prospective candidacy, beyond her compelling background she brings some “serious brainpower and no shortage of wealthy connections” to this race.

“Her first (campaign finance) filing is going to blow the doors off everybody else in this race,” one of Landing’s supporters told us.

In addition to her job as senior vice president of investments for Raymond James and Associates, the 56-year-old councilwoman is involved in a host of community advocacy and social organizations – and is also active in her family’s church, Hibben United Methodist.

Landing is only the second declared candidate for this seat – following Beaufort county councilman Michael Covert.

However, Mace – a second-term state lawmaker – is viewed as “all in,” a perception capably reinforced by her recent decision to retain the services of controversial strategist Wesley Donehue to handle her S.C. State House digital-related initiatives.

The 41-year-old lawmaker – the first woman to graduate from The Citadel – is expected to announce her candidacy sometime later this month. Based on her previous political campaigns, she is expected to give Landing a run for her money on the fundraising front.

Mace has become the frontrunner for the GOP nomination for this seat in no small part due to her elevated national profile – but also because 2018 nominee Katie Arrington, former governor/ congressman Mark Sanford, state senator Tom Davis, former gubernatorial candidate Catherine Templeton and state senator Larry Grooms all declined to run.

As was the case with Arrington a year ago, Mace would have to give up her seat in the S.C. House of Representatives to run for the U.S. House.

Our view? Landing is clearly going to mount a credible, formidable congressional campaign – however we continue to view Mace as the clear frontrunner (despite efforts to sink her candidacy by former South Carolina governor/ U.S. ambassador Nikki Haley).

Clearly, though, this race is going to feature a competitive field despite the fact that most of the big-name Republicans originally linked to it have chosen to bow out …

The Race For Clementa Pinckney’s Seat