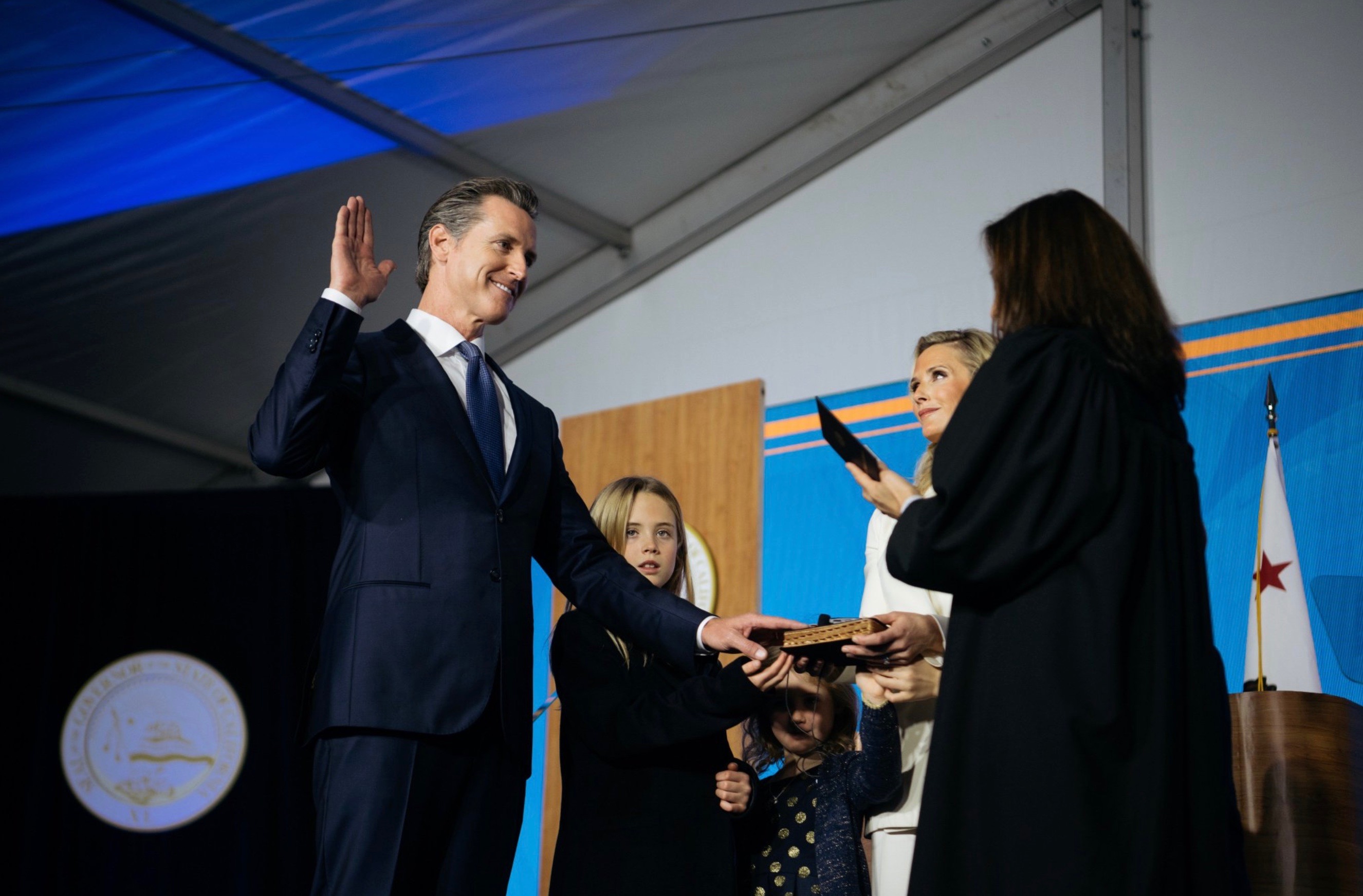 As the crisis on America’s southern border worsens, California is set to become the first state in the nation to provide full health care benefits to a large segment of its illegal alien population.

Under a proposal put forward by governor Gavin Newsom and adopted by Democrats in the state legislature, these benefits would be funded via a new tax on California residents who are currently uninsured.

This program – which already covers roughly a third of the state’s documented population – is already plagued by rampant inefficiencies, lengthy wait times, widespread fraud and (not surprisingly) substandard care.

An estimated 138,000 illegals would be added to the mix under the expansion, costing taxpayers an estimated $260 million a year according to Sally Pipes of the Pacific Research Institute (PRI).

Liberals in the Golden State are not rejoicing, though … they are complaining. Why? Because they wanted California taxpayers to subsidize health care for illegal aliens of all ages at a cost of more than $3.4 billion. For the past three years, California has subsidized health care for a quarter million undocumented children – at an annual cost of more than $360 million.

Our view? This is definitional insanity … and further evidence of the extent to which the far left in this country has lost all conception of common sense.

Seriously … health care benefits for illegal aliens? Subsidized by a new tax on American citizens who are already struggling to afford health insurance? Which was jacked up to unaffordable levels by a so-called “affordable” care act?

The proposal also constitutes a double rebuke of U.S. president Donald Trump – who in addition to scrapping Obama’s individual mandate as part of his 2017 tax plan is desperately trying to slow the surge of illegal aliens into this country.

Newsom’s proposal would not only restore the Obamacare mandate (for Californians, anyway) – it would provide yet another powerful incentive for illegal aliens to continue crossing the 1,954-mile border between the United States and Mexico.