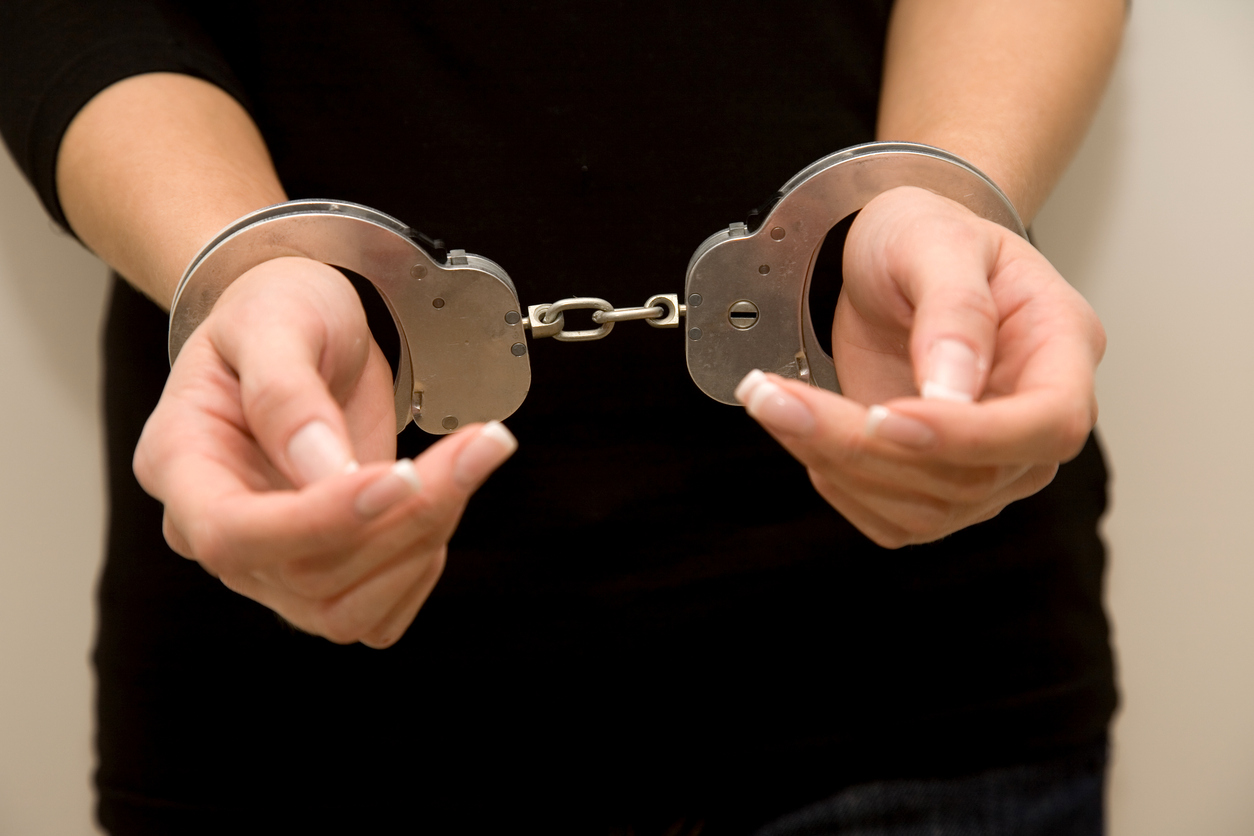 Agents of the South Carolina State Law Enforcement Division (SLED) arrested the former clerk of the town of Rockville, S.C. on Tuesday.

Chelsea Bentz Schaffer, 26, of Johns Island, S.C. was charged with one count of embezzlement after allegedly taking “funds taken from the town’s accounts” and converting them “for personal use.”

According to a probable cause affidavit accompanying the warrant for her arrest, Schaffer is accused of issuing “numerous checks to herself, beyond the scope agreed for her services.”

Specifically, between August 2017 and May of last year, she allegedly wrote nineteen checks to herself – “several of which were without authorization” from the town. All told, Schaffer is accused of making off with an estimated $2,000 of taxpayer money to which she was not entitled.

Founded in 1784, Rockville is located on Wadmalaw Island in southwestern Charleston County. It has an estimated population of less than 150 people.

Schaffer was booked at the Charleston County detention center. Her case will be handled by the office of S.C. ninth circuit solicitor Scarlett Wilson.

As with anyone accused of committing any crime, Schaffer is considered innocent until proven guilty by our criminal justice system – or until such time as she may wish to enter a plea in connection with the charge filed against her.