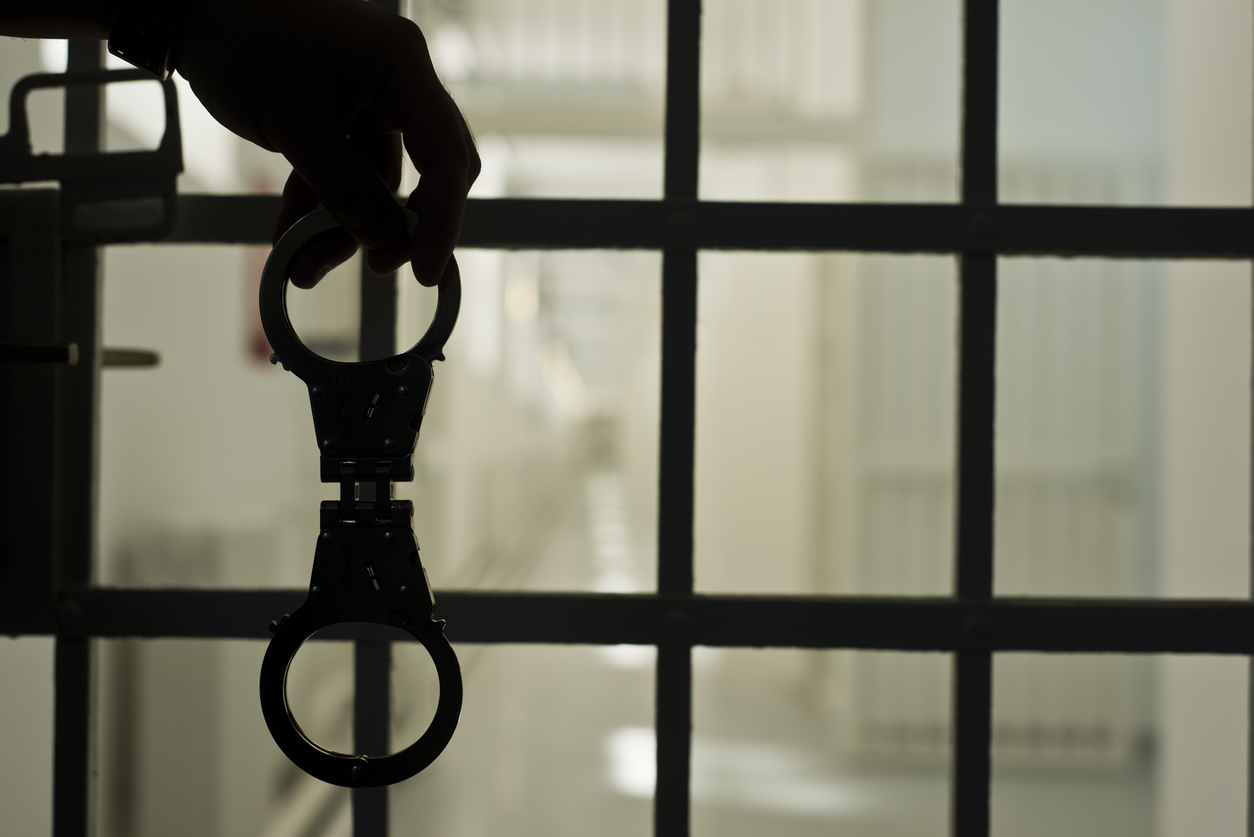 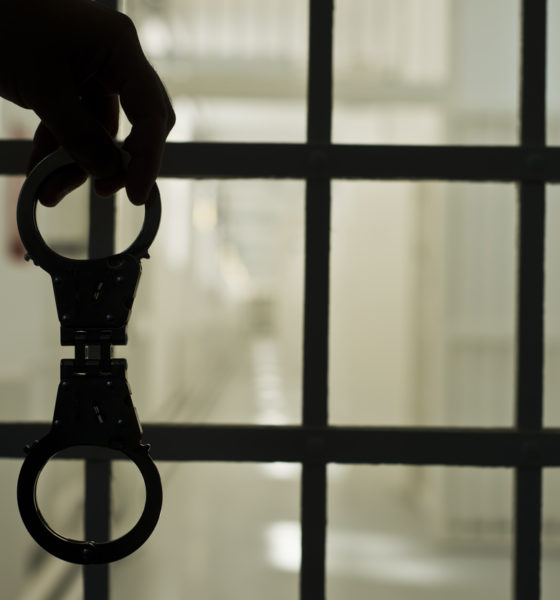 Agents of the South Carolina State Law Enforcement Division (SLED) arrested a former officer with the Chester County, S.C. detention center for engaging in alleged “sexual and explicit” conversations with an inmate.

Alicia Ray Mills, 40, was charged with one count of misconduct in office after allegedly using her position as a correctional officer to “engage in inappropriate communication and contact with an inmate.”

According to a probable cause affidavit accompanying the warrant for her arrest, between December 17, 2018 and January 15, 2019, Mills is accused of engaging in “several hours of phone conversations” with an inmate at the Chester County detention center. These conversations allegedly included discussions of “other inmates’ information, other (correctional officers) information … and conversations of a sexual and explicit nature.”

Mills also allegedly engaged in “discussions indicating knowledge of contraband in the (detention center)” and “formulated plans on how to cover up her relationship with the inmate if they were ever caught.”

Furthermore, she is said to have “received a marriage proposal” from the inmate in question.

SLED initiated its investigation at the request of the Chester County sheriff’s office, which is currently under a cloud of controversy itself. Mills was booked at the detention center where she previously worked, and her case will be handled by the office of S.C. sixth circuit solicitor Randy E. Newman.

As with anyone accused of committing any crime, Mills is considered innocent until proven guilty by our criminal justice system – or until such time as she may wish to enter a plea in connection with the charge filed against her.