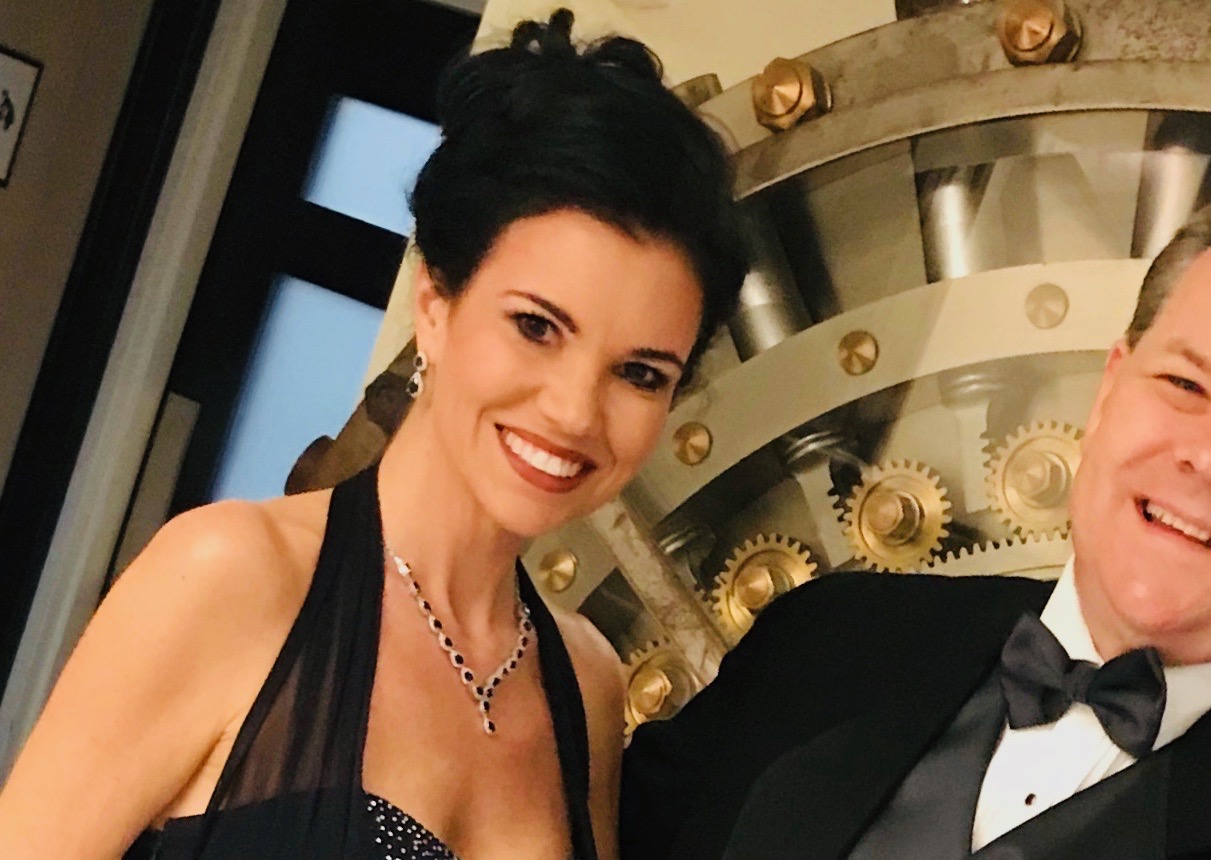 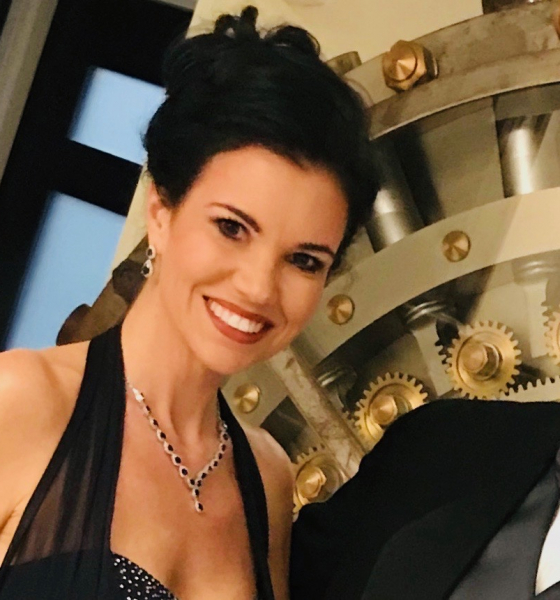 South Carolina state representative Mandy Powers Norrell burst onto the statewide scene three years ago when she delivered the Democratic response to then-governor Nikki Haley’s state of the state address.

Since then, Democrats have aggressively courted her for multiple races – and last year she landed a spot on the first-ever Democratic gubernatorial ticket, running as the lieutenant gubernatorial nominee of former state representative an Afghan War veteran James Smith.

Obviously, Smith’s campaign did not fare well in the 2018 general election … although such an outcome was a foregone conclusion after the Palmetto State’s perpetual minority party failed (once again) to segment and suppress a badly divided GOP base.  Until Democrats figure out basic electoral math in South Carolina (i.e. how to exploit gaping fissures within the Republican base), they will never win another race at the statewide level …

The 45-year-old attorney from Lancaster, S.C. is brilliant.  Engaging.  Fun-loving.  Eminently accessible and relatable.  And yeah … gorgeous.  But she is also a bit quirky … and as a result is sometimes misread.  This has helped her maintain an aura of mystery – and some say, distance – during her political rise. 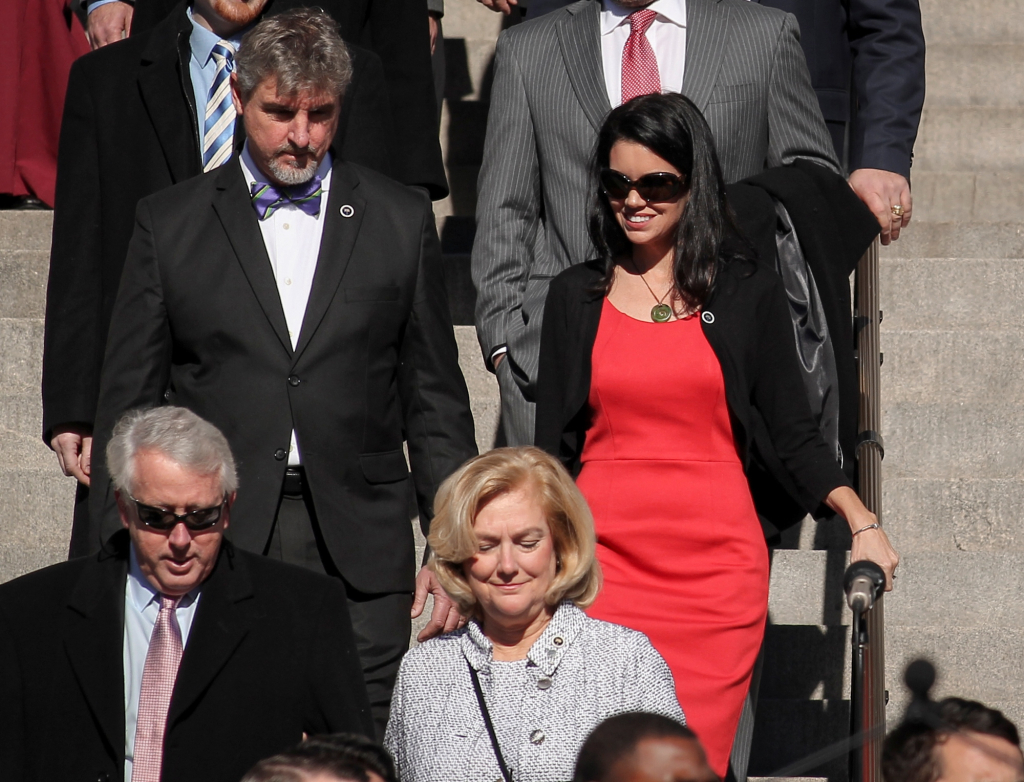 “A lot of people think they know her, but very few truly ‘get’ her,” one of Norrell’s colleagues in the S.C. House told us.  “She is one of the most unique people you are ever going to meet.  And one of the smartest.”

Norrell, who occasionally advises this news outlet’s founding editor on legal matters, showcased her uniqueness during the 2019 inaugural gala for Henry McMaster – whose GOP ticket (with Pamela Evette) defeated Smith and Norrell decisively in November.

Although not quite as decisively as many expected …

First of all, the fact that Norrell attended the inaugural ball was newsworthy in and of itself given her status as a member of the defeated ticket.

As a lawmaker just elected to her fourth term, though, Norrell had a standing invite … and she took full advantage of it.

“Our opponents are not our enemies,” she tweeted.  “They are just people who have a different vision for South Carolina than we do.”

While other female elected officials, donors, politicos, politicians’ wives, lobbyists, lobbyists’ spouses and the like were doling out thousands of dollars on expensive gowns for McMaster’s inaugural ball, Norrell’s fashion selection was revealing.

How did she look in this bargain basement choice?  Let’s take a look … 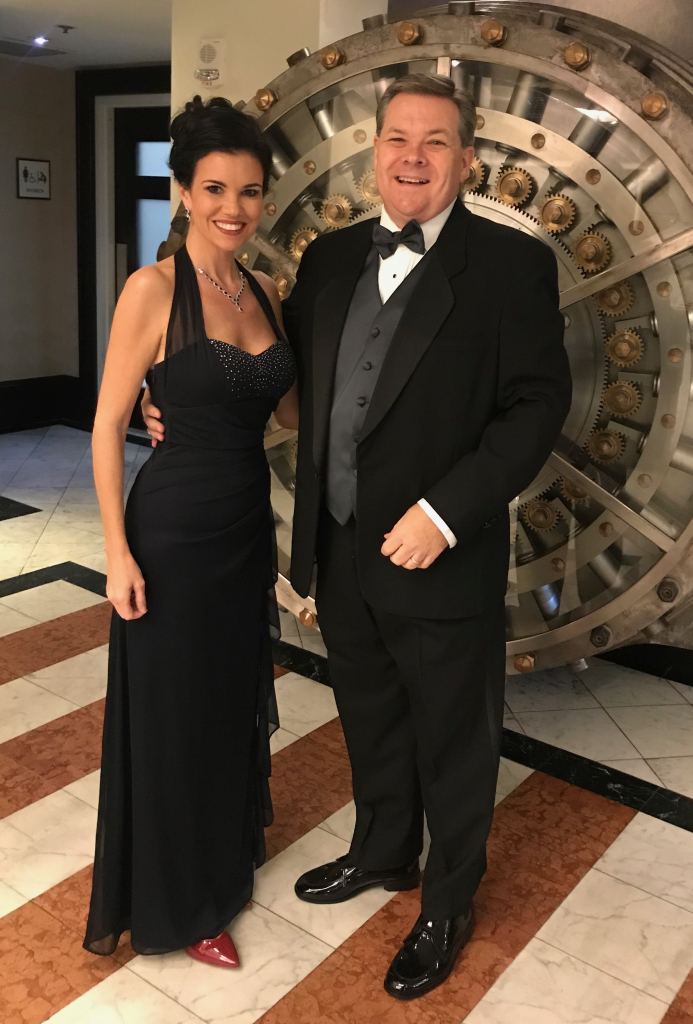 Seriously, just look at the giddy expression on the face of Norrell’s husband/ law partner, Mitchell Norrell.  The guy looks like he just won the lottery (which … he did).

This news outlet has done its level best in recent years to shed its erstwhile, juvenile predilection for objectifying the female politicians we cover (much to the chagrin of some of our readers).  But Norrell?  In that dress?  We might just have a relapse…

What was truly revealing about Norrell wearing a secondhand thrift store gown to the McMaster inaugural ball, though?

What it says about her as a person …

Sources close to the attorney tell us she is into “extreme couponing,” a.k.a. “stockpiling.”  Basically, Norrell buys in bulk – everything from toothpaste to her trademark red patent leather shoes – hoping to stretch every dollar as far as it can possibly go. 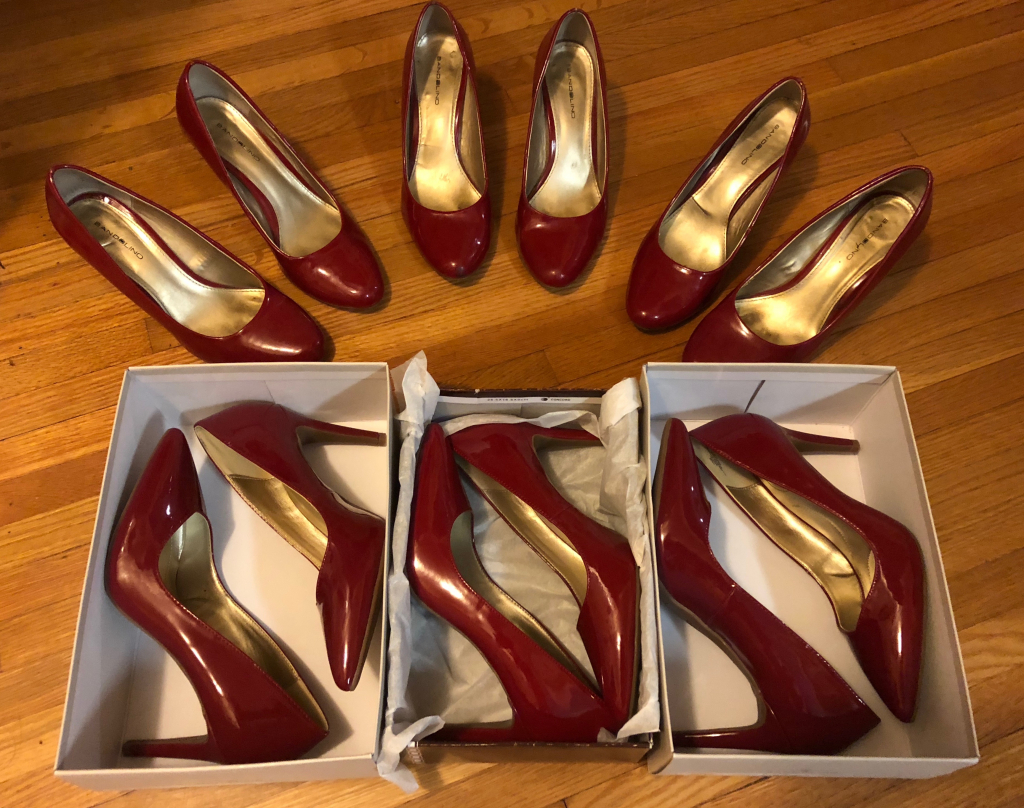 Given that level of frugality, it is no surprise Norrell decided to deck herself out for the inaugural ball for less than $20.00.

As Democrats eye the 2022 election cycle, Norrell is obviously high on their list of prospective gubernatorial candidates.  In fact, a compelling case could be made that she is the early frontrunner for the party’s nomination – although we suspect there will be no shortage of would-be nominees emerging over the next few years hoping to seize that mantle.

We do know the “Dem Darling” (as one lobbyist we spoke with referred to her) has the early edge … one no doubt bolstered by the attention paid to her budget-conscious ball gown (and the nifty personal narrative behind it).  Remember, former S.C. governor Mark Sanford – who was similarly easy on the eyes a decade-and-a-half ago – gained significant political traction during the nascent stages of his statewide career by highlighting his neurotic frugality (you know … before things got out of hand).

The latter outcome is unlikely, although once again … a Democratic win at the statewide level in South Carolina will have little to do with the minority party’s nominee and virtually everything to do with its ability to splinter the majority.