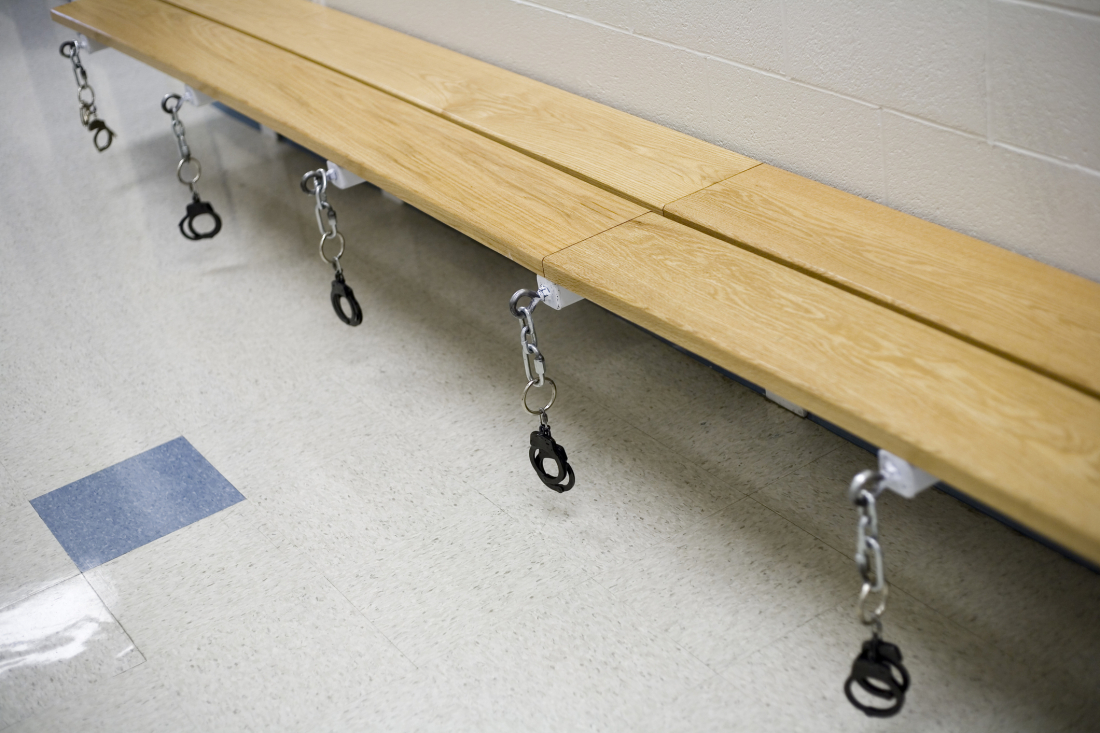 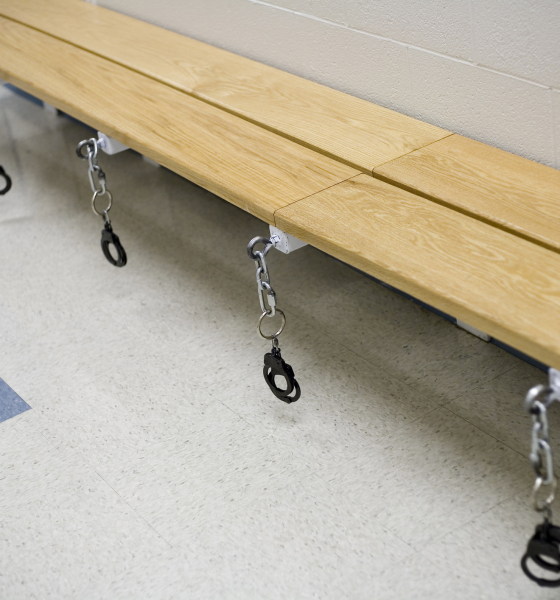 Ordinarily, such an incident would trigger an investigation by the S.C. State Law Enforcement Division (SLED).

Not in this case, though.  Due to lingering bad blood between Florence County sheriff Kenney Boone – whose agency has jurisdiction over the detention center – and SLED over a personal issue, Boone has summoned investigators from the Richland County, S.C. sheriff’s department (RCSD) to handle the investigation instead.

If that sounds familiar, it should …

Two weeks ago in the aftermath of a deadly officer-involved shooting in Florence, S.C., Boone turned back a SLED special weapons and tactics (SWAT) team that had been dispatched to respond to the shooting.  Moments later, he kicked SLED agents off of the crime scene – summoning Richland County instead.  Ultimately, numerous federal assets had to be called in to process the sprawling crime scene.

This news outlet wrote a column panning Boone’s petulance in the face of this horrific event.

“That Boone refused to allow professional officers with extensive training and years of experience to do their jobs is beyond contemptible – no matter the circumstances,” we wrote at the time.  “That he refused to let them do their jobs under the circumstances that unfolded … is nothing short of galling – and strikes us as further evidence of his complete and total unfitness to hold office.”

SLED never had a chance to do that, though.  The agency was in the middle of investigating the charge against Alex Curlington when Boone called in Richland County deputies to take their place.

For those of you keeping score at home, there are now three active investigations in Florence County currently being conducted by law enforcement assets from Richland County sheriff Leon Lott’s agency.

Taxpayers in Richland County are eventually going to get sick of this … right?

“This is exactly the sort of situation that not only erodes public trust in law enforcement but strains the already-overburdened taxpayers in Richland County,” he told us. “Richland County citizens are now having to pony up for yet another investigation in Florence County.  Sheriff Boone’s failings and misgiving should not be used to take the taxpayers of Richland County for a ride.”

Boone’s increasingly erratic behavior has been a cause of significant concern in Florence County ever since he returned from a stint in rehab for an alcohol addiction last fall.

In fact, while he was venting his spleen at SLED for not arresting his new wife’s ex-husband for verbal threats – he was the subject of an investigation by the office of S.C. attorney general Alan Wilson over threatening messages he left on the voicemail of Florence County finance director Kevin Yokim.

Why got Boone so hot?   Yokim challenged him on what appears to have been an attempt to subsidize a vacation for his family on the taxpayer dime.

Boone’s response to all of this?  He threatened those criticizing him.