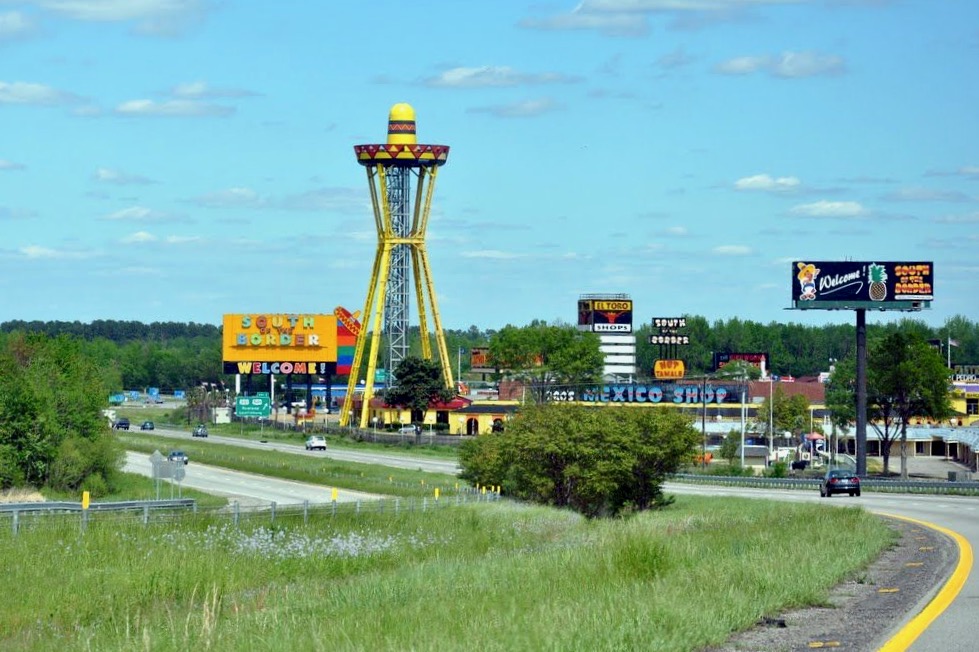 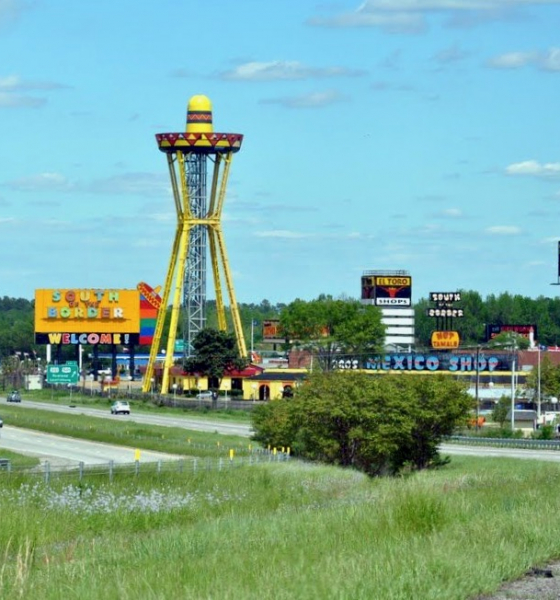 At 10:15 p.m. EDT on the evening of Saturday, April 15, 2017, 65-year-old pedestrian Michelle Groter of Florida was struck by a black Ford Mustang traveling on U.S. Highway 301 near South of the Border, the iconic Interstate 95 “highway oasis” and self-proclaimed “gateway to the southeast.”

Groter died that evening as a result of injuries sustained in the incident.

The driver of the Mustang – 47-year-old Gwanda Hunt – fled the scene of the crime.  Thanks to an anonymous tip, though, officers of the South Carolina Highway Patrol (SCHP) were able to identify and locate her vehicle.  And her.  Hunt was arrested on April 17, 2017 and charged with hit-and-run resulting in death, a felony charge punishable by up to twenty-five years in prison.

How much time did she serve?  Barely three months …

Hunt was released from the Dillon County detention center on July 29 of last year after serving just 105 days behind bars.  Last month, she was sentenced to six years in prison on a lesser charge – although her sentence was deferred.

She won’t see the inside of a jail cell so long as she completes a drug court program.  And if she does complete the program, the charges against her will be dropped.

Is that fair?  We don’t think so, and sources familiar with the case tell us local law enforcement (and family members of the victim) are livid with the office of S.C. fourth solicitor William B. Rodgers.

Was Hunt a wealthy defendant with a high-priced attorney at her side?

No … she was represented by a court-appointed public defender.

What concerns us most about this case is the not the galling failure of the criminal justice system to ensure that the punishment fit the crime, but rather the potentially catastrophic precedent this case sets moving forward.

To be clear: We have no idea if Hunt was driving under the influence of alcohol or drugs at the time of this hit-and-run.  Had investigators been able to prove she was, our guess is this case might have been handled very differently.  The fact drug court is a part of her sentence (or rather the entirety of her sentence) strikes us as curious – but considering Hunt was arrested more than 24 hours after the incident took place, proving impairment at the time of the hit-and-run would have been hard.

Which leads us to our point …

Consider this hypothetical: It’s a Friday night and you’ve had a drink or two at the local pub – or taken a puff (or three?) off of a marijuana joint at a friend’s home.  We respect your right to do either (or both) of those things, but if you make the choice to get behind the wheel after engaging in such activities – your freedom runs the risk of imposing upon a greater freedom of another.  Or the greater freedom of many others.

Now, let’s assume on your way home from the pub or from your friend’s home you inadvertently strike a pedestrian with your car.

So … do you pull your vehicle over and call the police?  Attempt to render aid to the person you struck while waiting for them to arrive?

Or do you run … knowing full-well that by staying, you could be exposing yourself to a felony driving under the influence charge (which carries a possible prison sentence of twenty-five years)?

If you do decide to flee the scene, there is an outside chance you may never get caught.  And the longer you evade detection (and detention) – the harder it is for law enforcement to prove you were impaired at the time of the collision.

You are already a little buzzed  … your judgment is cloudy … what do you do?

We would like to think that all human beings would be compelled by their basic respect for human life to immediately pull over, call for help and render assistance to the victim in the scenario described above.  We would also like to thing those responses would merit considerations of leniency (not to the extent it was shown in this case, obviously).

But we also know that isn’t the way the world works.

Life is not respected in our society.  And justice always seems to be peeking from beneath her blindfold.

Accordingly  … do we really need to give people another reason to do the wrong thing?

Again … we don’t know all of the particulars (aggravating/ mitigating factors) associated with this Dillon County case.  Fleeing a crime scene like this under any circumstance strikes us as one hell of an aggravating factor, but this case is part of a much larger issue in our view.

How do we incentivize people to do the right thing in our society?

Got something you’d like to say in response to one of our stories? Please feel free to submit your own guest column or letter to the editor via-email HERE. Got a tip for us? CLICK HERE. Got a technical question or a glitch to report? CLICK HERE. Want to support what we’re doing? SUBSCRIBE HERE.
Banner: Pinterest