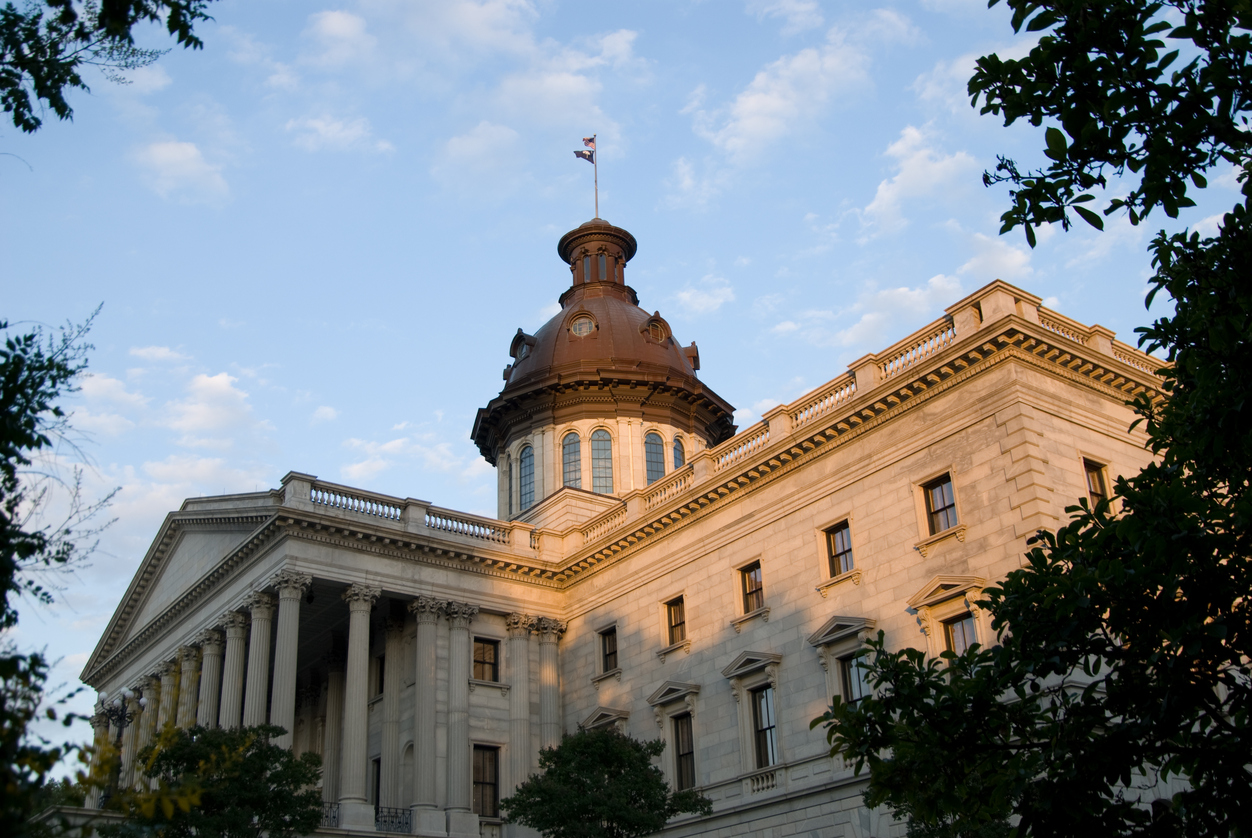 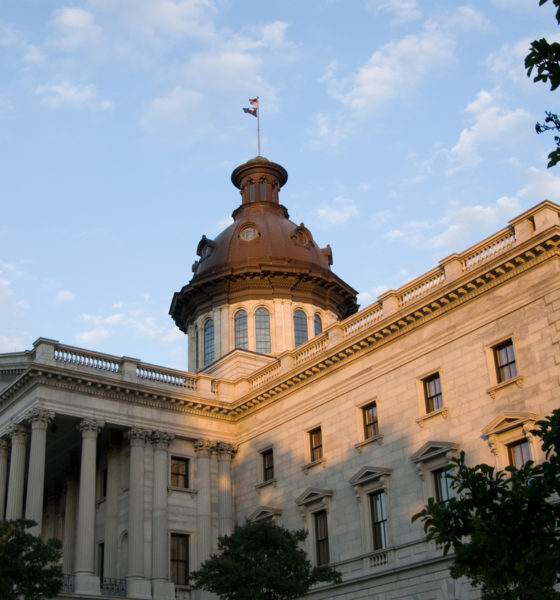 Harpootlian captured over 80 percent of the vote … more than four times the combined total of his two opponents, Kyle Lacio and Dayna Alane Smith.

“I am not a shrinking violet,” Harpootlian said.  “I am not doing this as a career. I’m doing this to get the job done, get out and go home.”

Harpootlian’s resounding win sets up a high-profile battle on November 6 … although it remains to be seen which “Republican” candidate will go up against the former solicitor/ county councilman/ two-time chairman of the S.C. Democratic Party (SCDP).

Columbia attorney Benjamin Dunn led the GOP field with 32.3 percent of the vote – just ahead of the 24.7 percent received by pastor John Holler, who also hails from Columbia.  Meanwhile, the two men who entered election day as the perceived frontrunners for the nomination – attorney Christian Stegmaier and insurance agent Bill Turbeville (both of Columbia) – finished in third and fourth place with 21.6 percent and 21.3 percent of the vote, respectively.

Dunn and Holler will face off against each other in a runoff election on August 28.

Whichever candidate ultimately emerges from the contentious GOP primary fight will have to navigate a steep, uphill climb if “Republicans” want to keep this district red – or whatever shade you want to call the thirty years of fiscal liberalism constituents received under former senator John Courson.

Frankly, this district has been blue for a long time as far as we’re concerned …

Harpootlian (below) has staked out some solid populist ground in his campaign – blasting what he refers to as the “culture of corruption” in Columbia under GOP rule.  Our guess is that narrative will play exceedingly well in the upcoming special election. 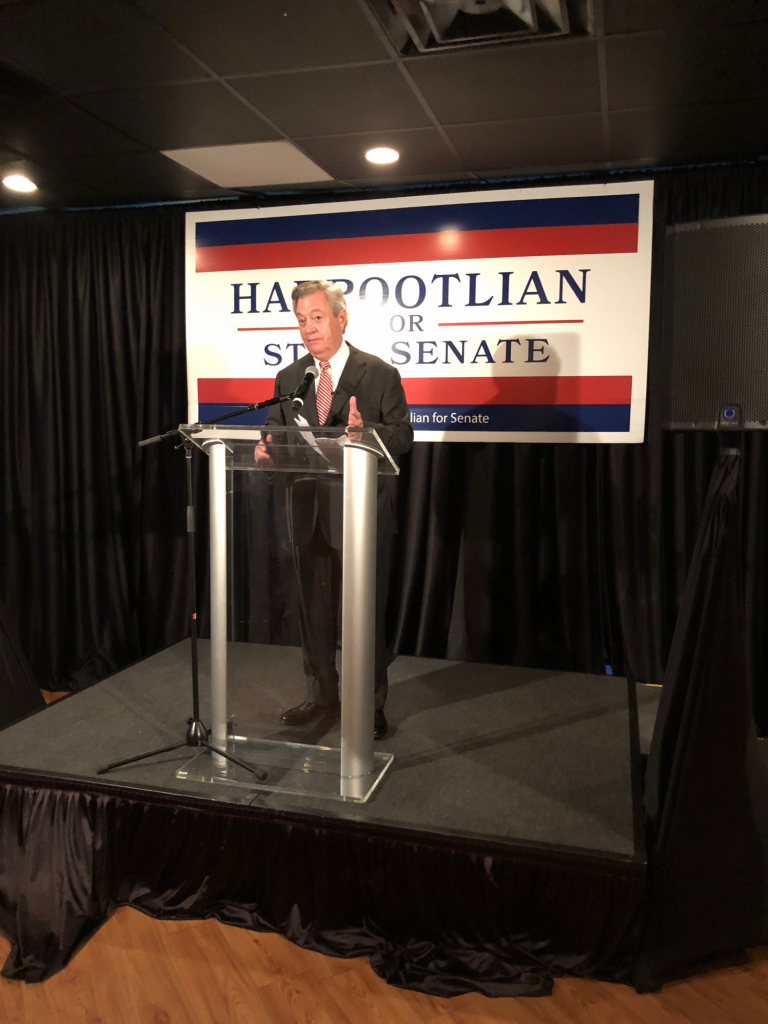 Harpootlian’s platform includes getting rid of the paid perks lawmakers award themselves once they take office and doing away with a legislative exemption that allows lawmakers to keep their correspondence hidden from the public view.  He also wants to mandate jail time when elected officials are convicted of violating the public trust.

We support all of these proposals … and we suspect many GOP lawmakers will, too.

Harpootlian kicked off his campaign in June with a $150,000 war chest (which has since grown to more than $210,000).  His early fundraising momentum scared Nathan Ballentine – the GOP’s top prospect for this seat – out of the race.

This Senate district very nearly went for Democratic presidential nominee Hillary Clinton in 2016, and if there is anything resembling a blue wave this November – Harpootlian is a virtual lock to win.

His advantage should be further bolstered by the fact former S.C. minority leader James Smith – whose House seat is in the thick of this fight – is running at the top of the Democratic ticket statewide (or at least we think he is).  Democrats in Richland County turned out in droves for Smith in this June’s partisan primary elections, and we suspect they will flock to the polls for him again come November.

Turnout in this primary race was downright anemic – with around 3,900 voters showing up for the four-way GOP race (which was quite competitive) and around 3,300 casting ballots in the Democratic primary (where the outcome was a foregone conclusion).

All told, that’s only around 10.5 percent of the 68,000 registered voters in the district.

Where Is South Carolina’s Voter File?