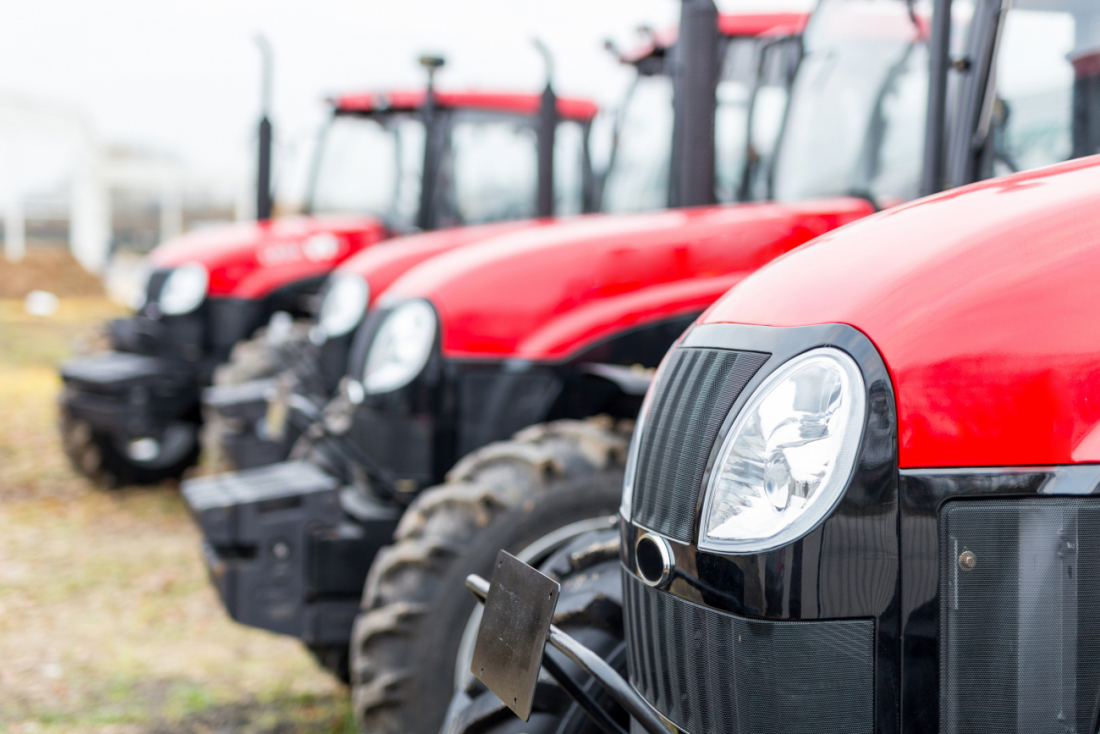 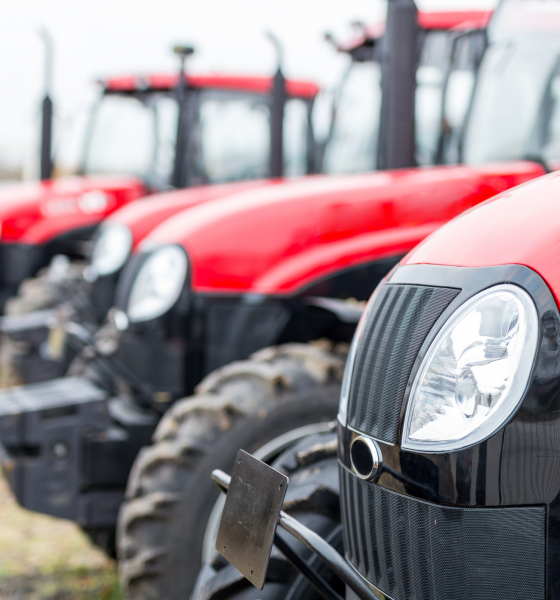 Multiple indictments were issued this week in connection with a series of recent (and not-so-recent) thefts that took place in the Pee Dee region of South Carolina.  The charges – announced by the office of S.C. attorney general Alan Wilson – related to “over a dozen thefts throughout Marlboro County as well as the surrounding Pee Dee region.”

These thefts – which totaled more than $400,000 worth of tractors, trailers, large farm equipment, all-terrain vehicles and “other various heavy equipment” – took place between 2007 and 2017.

According to the attorney general’s office, these thefts remained unsolved until recently – when authorities received “an anonymous tip regarding a suspicious tractor hidden in a wooded area” near Bennettsville, S.C.

After determining this tractor to have been stolen, investigators connected several individuals to a string of unsolved thefts.

“Most of the stolen property was recovered in the execution of search warrants on suspects’ property in Marlboro County, as well as several pieces that were recovered after being sold to an individual in Columbus County, North Carolina,” a news release from the attorney general’s office noted.

Christopher Jermaine Carter of Bennettsville, S.C. – one count of Grand Larceny over $10,000, four counts Grand Larceny value over $2,000 but less than $10,000, one count Burglary-Third Degree, and one count Criminal Conspiracy;

Johnny Walker Britt of Bennettsville, S.C. – one count Receiving Stolen Goods value over $10,000, one count Accessory After the Fact of a Felony, and one count Criminal Conspiracy.

S.C. circuit court judge Roger E. Henderson accepted pleas from the defendants earlier this week.  Sentencing for Carter and Gray has been deferred, while Summerford, Miller and Berry all received probation.  Britt received a three-month prison sentence to be followed by probation.

The cases in question were investigated by the Marlboro County sheriff’s office and prosecuted by the attorney general’s office.

This, ladies and gentlemen, is excellence in administering a core function of government …

Thou shalt not steal … and to the extent it can, government has

Good job by investigators, prosecutors and the judicial system …

SC Gimmick Tax Cuts Are Back