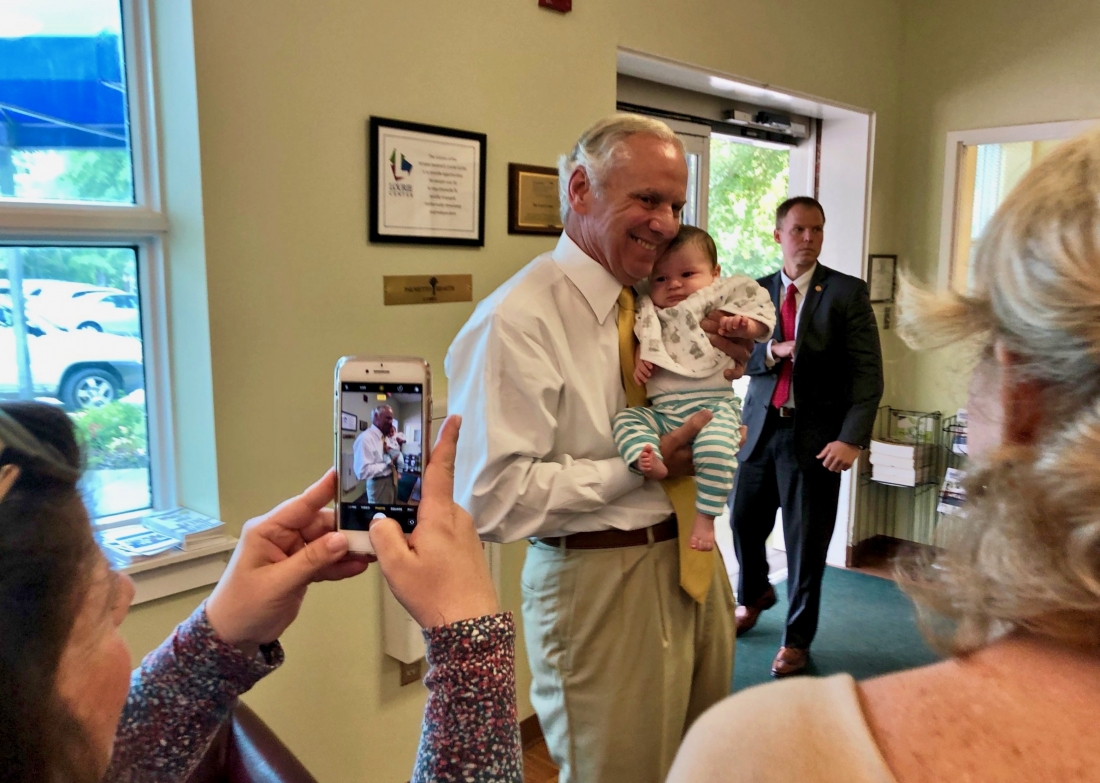 A political action committee working to elect “Republican” South Carolina governor Henry McMaster is getting slammed for not telling the truth … again.

One month after its ad against Lowcountry labor attorney Catherine Templeton was removed from the airwaves due to inaccuracies, The Palmetto PAC is back with an attack ad targeting Upstate businessman John Warren, who is facing off against McMaster in a GOP runoff election on June 26.

Is the group’s latest ad any more truthfual?

According to a fact check from WYFF TV 4 (NBC – Greenville/ Spartanburg, S.C.), the pro-McMaster ad contains one “misleading” claim and two claims it labels as “false.”

Specifically, the WYFF fact check refutes claims about Warren’s pro-life and pro-gun views – attacks that were previously launched by Templeton (who has since endorsed Warren’s candidacy).

It also refutes the allegation that Warren’s business – Lima One Capital – is a “predatory lender,” concluding that the 2014 article referenced by the pro-McMaster group never used such a term and never “cast doubt on what Lima One Capital does.”

Warren’s campaign referred to the claims in the pro-McMaster ad as “more discredited attacks from Henry McMaster’s swamp buddies, who are scared to death their decades of power is slipping away.”

Of course McMaster and his cronies believe they have a haymaker to throw at Warren if they really need it … which it is looking increasingly as if they might.