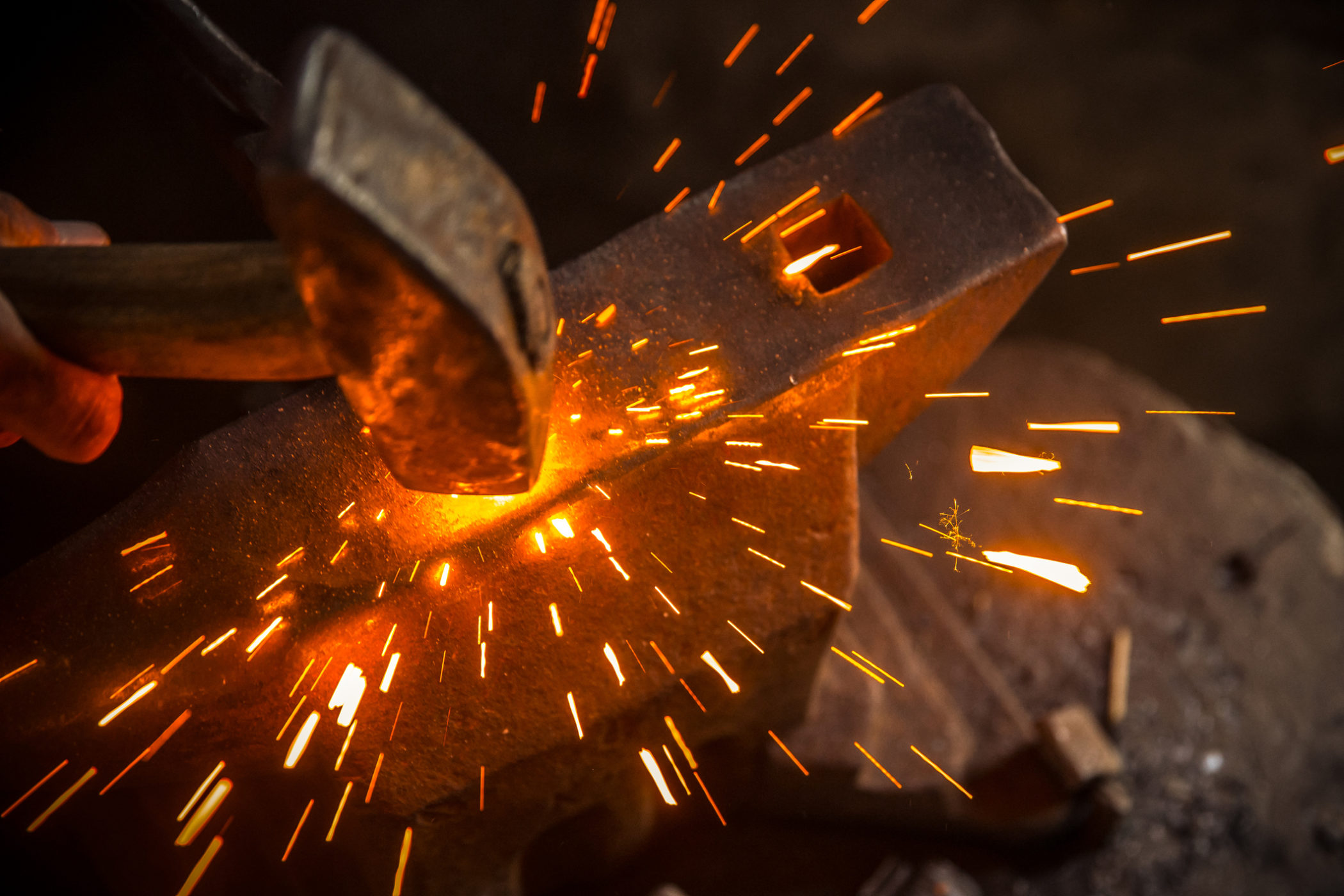 Embattled Greenville County, South Carolina sheriff Will Lewis has told multiple members of his command staff that he expects to learn his fate – i.e. whether he will be indicted on criminal charges – within the next forty-eight hours.

Translation?  The hammer is about to fall …

Specifically, Lewis has advised several of his top lieutenants that he believes he will find out no later than Friday of this week “if he is going to be charged with any crimes” in connection with an ongoing S.C. State Law Enforcement (SLED) investigation.

So … is he going to be charged?

Based on the information we’ve obtained from our network of sources in the Upstate, we see absolutely no way Lewis escapes indictment in connection with this investigation.  Of course that determination will ultimately be made by S.C. sixteenth circuit solicitor Kevin Brackett, who inherited the case last week after the prosecutor who was originally scheduled to handle it himself landed in hot water.

Brackett told us this week he couldn’t comment on the status of the investigation.  Meanwhile SLED spokesman Thom Berry told us his agency’s investigative work was “continuing.”

The SLED probe of Lewis began last September after one of his former female subordinates, Savannah Nabors (below), accused him of sexually assaulting her on more than one occasion last March at a Hyatt hotel in downtown Charlotte, North Carolina. 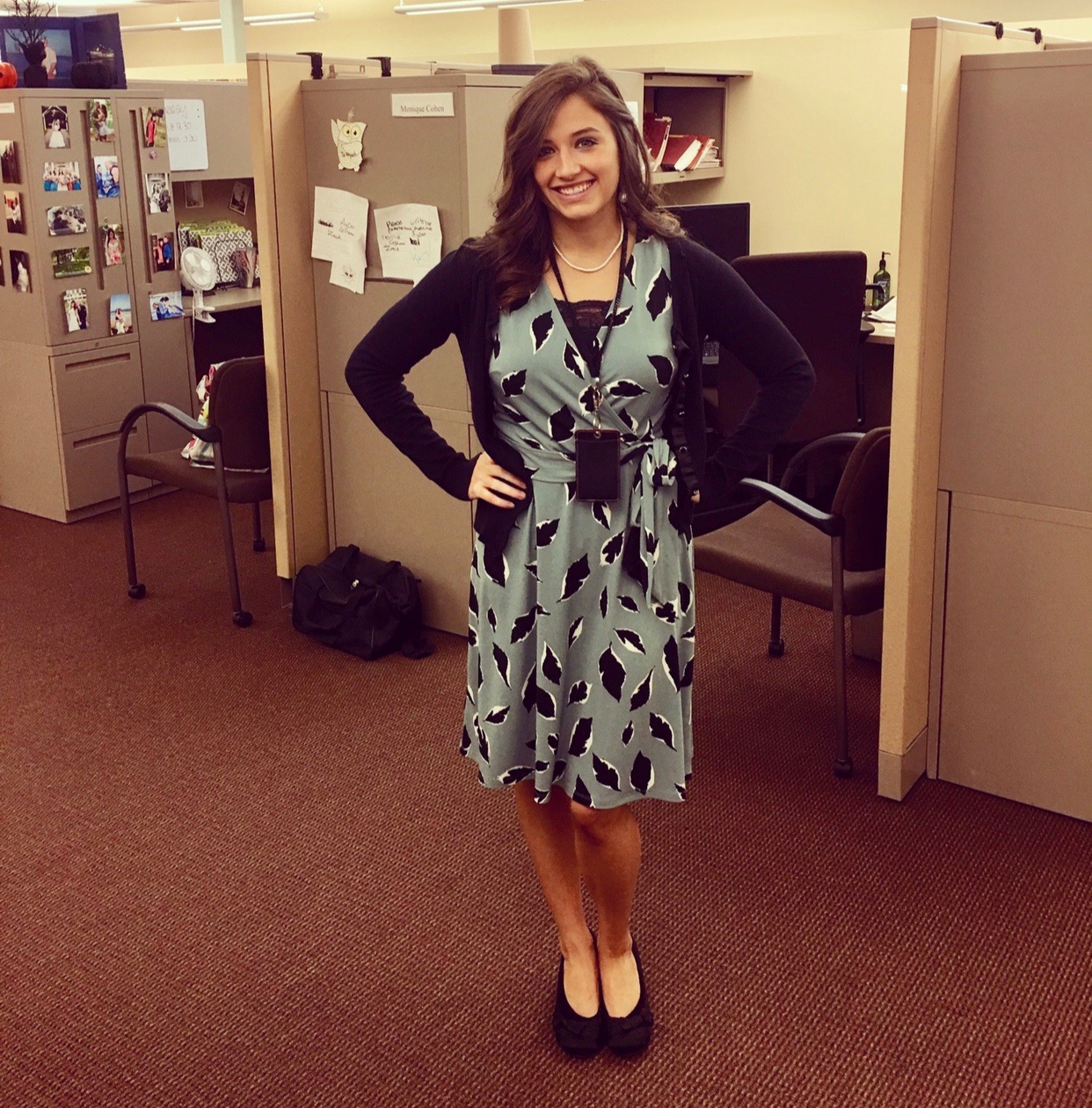 According to Nabors’ pleading, Lewis began to sexually harass her “almost immediately after (she) began her employment” with the sheriff’s office in December 2016.  This harassment culminated with the alleged assault in Charlotte.

To be clear: SLED is not probing the alleged sexual assault.  That investigation is being conducted by the Charlotte-Mecklenberg police department.

According to our sources, the SLED probe is focused on a wider range of related allegations against Lewis.  In fact last Friday, this news site dropped a bombshell report detailing several of the allegations against Lewis and his taxpayer-funded attorney, Lance Sheek.  Earlier this week, we published another report indicating that Nabors could be facing some issues of her own in connection with the investigation.

Assuming Lewis were to be indicted on a crime of moral turpitude, he would immediately be suspended from office by S.C. governor Henry McMaster – who has previously called on Lewis to resign (and who tried to come up with some curious legal logic to suspend him last fall).

Lewis’ suspension technically isn’t up to McMaster, though, it is a statutory requirement – meaning it is automatic.  Also, Lewis would remain suspended until the charges against him were resolved.

If Lewis is convicted or pleaded guilty to a crime of moral turpitude, he would be removed from office by McMaster – which would trigger a special election for his seat.

Again, that process is automatic.  It is not up to McMaster or any other public official.

Needless to say we will continue to keep a very close eye on this unfolding drama … which appears to be reaching a point of critical mass.