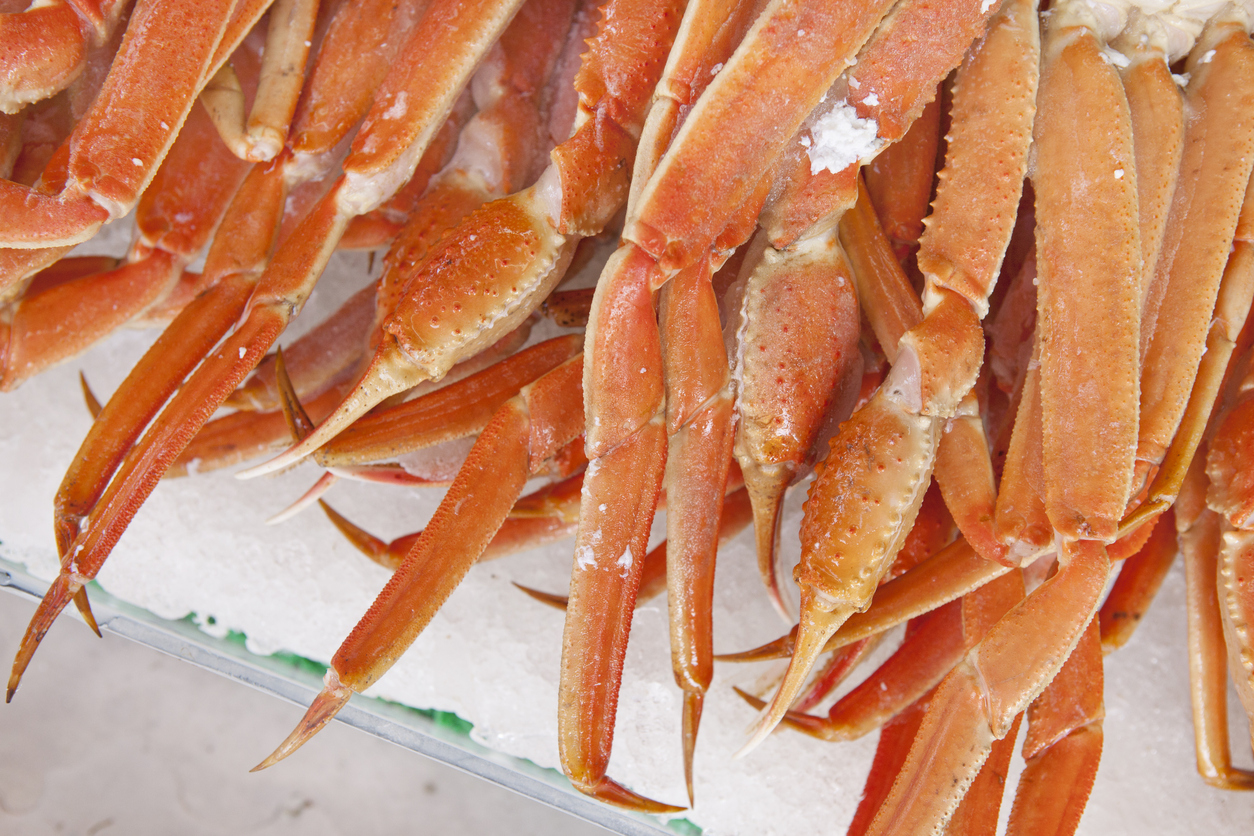 We run hot and cold with the South Carolina Policy Council (and its in-house media outlet, The Nerve).

Generally, we agree with the views expressed by the conservative think tank and its mouthpiece – but the shop has had issues with consistency and credibility in recent years.

Can the organization reemerge as the influential think tank it was back in the early 2000s?  We certainly hope so …

And while we’ve competed with The Nerve in the past, we certainly hope it eventually emerges as a force to be reckoned with in the South Carolina fourth estate.

The marketplace of ideas needs as many voices as possible … especially those emanating from the right side of the ideological spectrum.

Anyway, we’ve criticized Policy Council leader Ashley Landess upon occasion in the past – but the woman who launched the #ProbeGate investigation four years ago apparently still has some pull in the capital city. 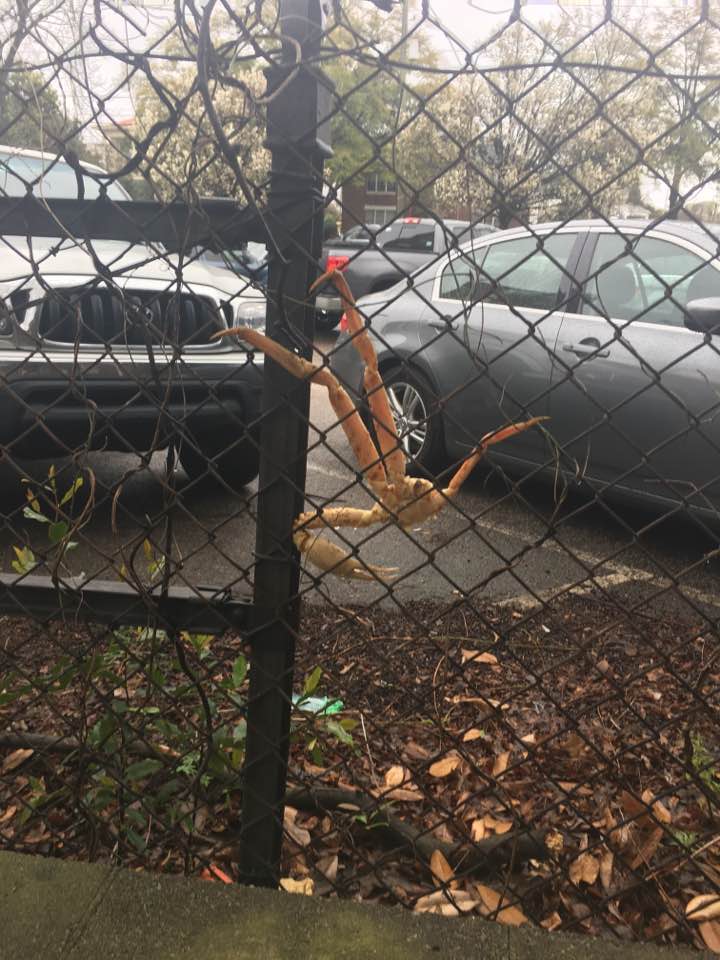 “If the mafia were in South Carolina, I’d say that’s the Southern version of a horse head,” one of Landess’ Facebook friends noted in response to her decapod discovery.

“Occurred to me,” Landess replied.

“Someone either doesn’t like crab legs, or they don’t like you,” another of Landess’ friends wrote in response to #CrabGate (literally, it’s a crab on a gate).  “I think you should report it, and keep your ‘carry’ cleaned.”

Landess indeed has a concealed weapons permit … and is a “dead eye shot” according to one of her co-workers.

Another of Landess’ friends questioned whether the curiously placed crustacean was the handiwork of Tampa Bay Buccaneers’ quarterback Jameis Winston, who famously absconded with $30.00 worth of crab legs from a Publix supermarket in Tallahassee, Florida in 2014.

Occam’s razor suggests Landess’ office building – which sits across the street from the University of South Carolina’s historic horseshoe campus – was merely a convenient locale for some collegiate hijinks.

If something more nefarious emerges from our investigation into this incident, however, we’ll be sure to let our readers know …