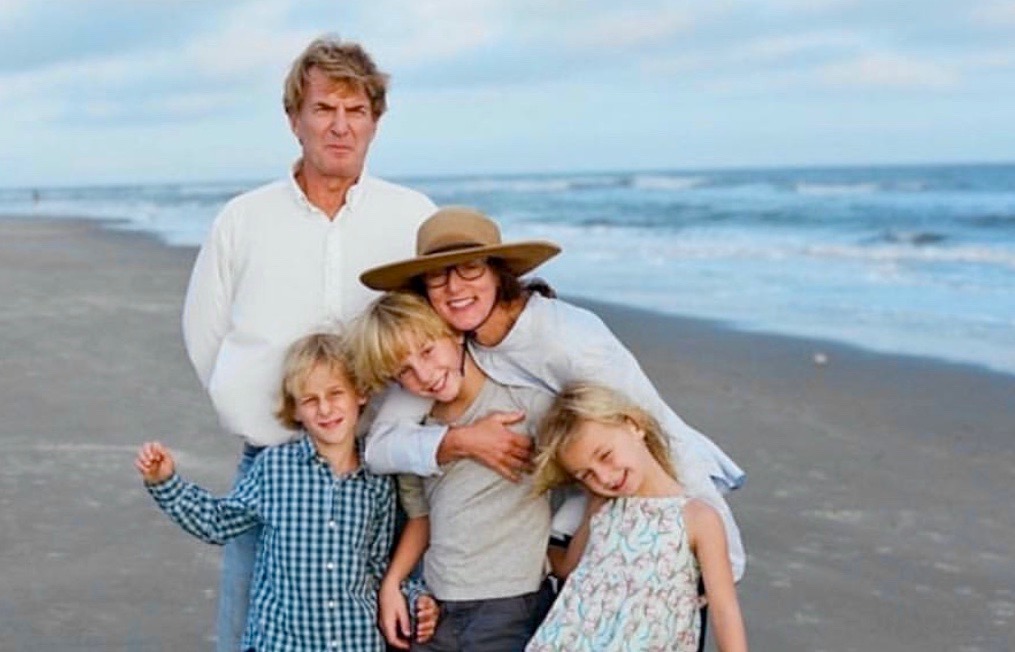 Russell Guerard – who narrowly missed out on winning the GOP nomination for South Carolina House District 110 in both 2014 and 2016 – will give it another go this spring.

The 53-year-old commercial realtor will announce his candidacy for this Charleston County, S.C. district sometime early next week, we’re told.

Guerard was a “realtor of distinction” in 2017, clearing more than $10 million in residential and commercial sales.  He also serves as a board member of Trident Academy, a school in Mount Pleasant that caters to children with unique learning methods.

His wife Tara Guerard owns Soirée, an event planning firm in Charleston.  They have three children.

District 110 (map) includes some of the wealthiest zip codes in the Palmetto State.  It encompasses the historic South of Broad region of downtown Charleston as well as broad swaths of Mount Pleasant, S.C. (across the Cooper River).  It has been represented since December 2016 by William Cogswell, who narrowly defeated Guerard in a “Republican” runoff election on June 28, 2016.

Guerard is no stranger to close defeats.  In 2014, he came just 42 votes shy of defeating longtime state representative Chip Limehouse.

Will his third try be the charm?

We shall see … but his impressive showings in two previous races qualifies this as another rare legislative campaign in which an incumbent state lawmaker will face a credible challenge.

To follow our coverage of this race and all the other looming legislative battles, be sure to click on our #SCStateHouse tag.