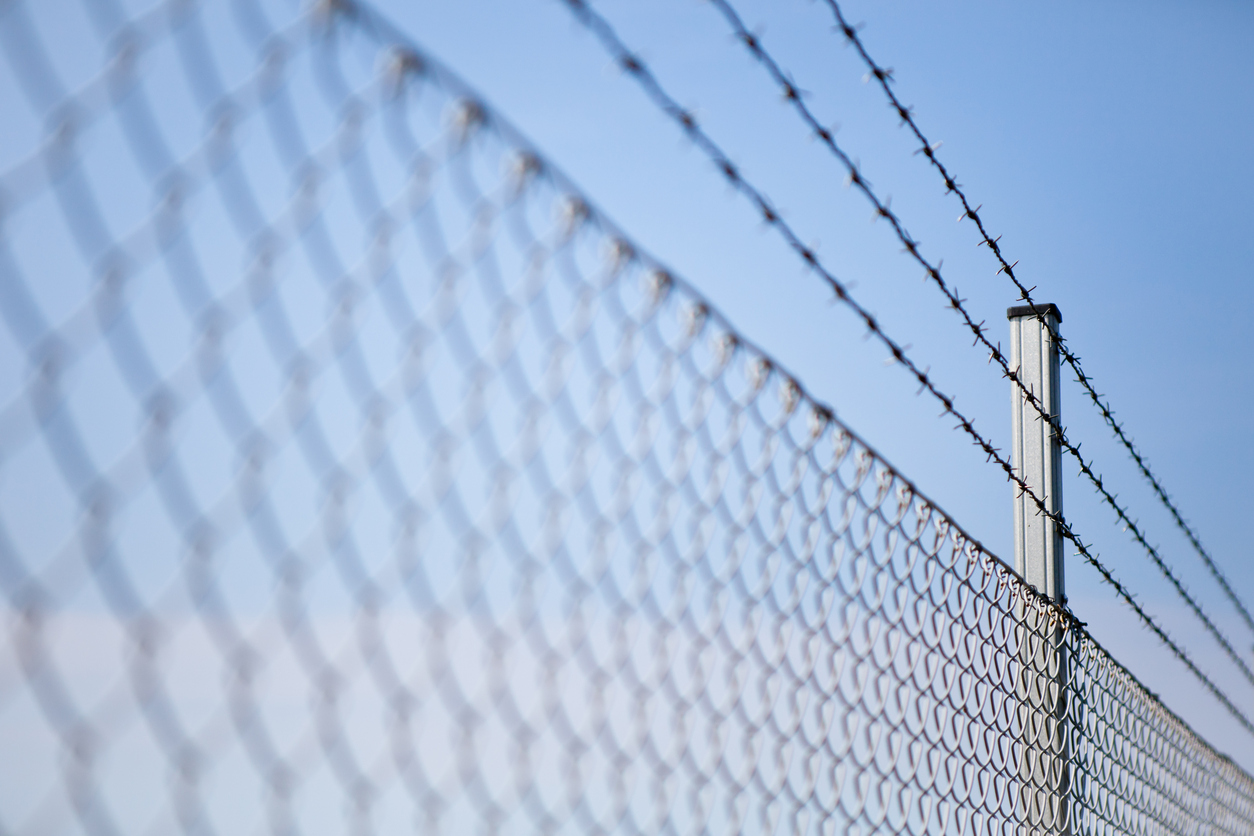 As the South Carolina Department of Corrections (SCDC) prepares to face the scrutiny of a legislative oversight panel, the agency is reportedly making some progress in beefing up its correctional forces.

Staffing vacancies at the agency have declined since the beginning of the year – from 808 vacancies in January to 674 vacancies this month.

That’s according to data provided by the department to WLTX TV 19 (CBS – Columbia, S.C.).

Sources familiar with the prison system tell us the decline in vacancies is due to “raises, recruiting and retention.”

South Carolina’s prison system has been the focus of withering criticism this year as escalating violence behind bars has been splashed all over the news.  We’ve been breaking much of that news … and offering our thoughts on what should be done to improve the situation.

As we continue to cover the agency/ advocate for specific reforms, it’s important to get a handle on the numbers we’re dealing with … whether that’s budget appropriations, staffing or other relevant metrics.

As of this writing, we’re told there are approximately 19,700 inmates in the nearly thirty correctional institutions scattered across the state – a number that is declining.  That number has been as high as 27,000 in recent years.

Prison populations have been on decline in recent years all across the country.  Part of that is due to sentencing reforms (which politicians love to take credit for), but correctional officials tell us the real driver is slowed growth in the 18-30-year-old male population.

In other words, the segment of the population most likely to be incarcerated isn’t growing the way it once was – which has led to fewer inmates.  Of course a smaller prison population doesn’t necessarily mean correctional officers have it easier than they once did.

“The make-up of that 19,000 or so (inmate population) is different than it was,” one source familiar with the South Carolina system told us.  “A decade ago that population might have been 45 percent violent (inmates) compared to 55 percent violent, but today it’s shifted – now it’s probably 60 percent violent and 40 percent nonviolent.” 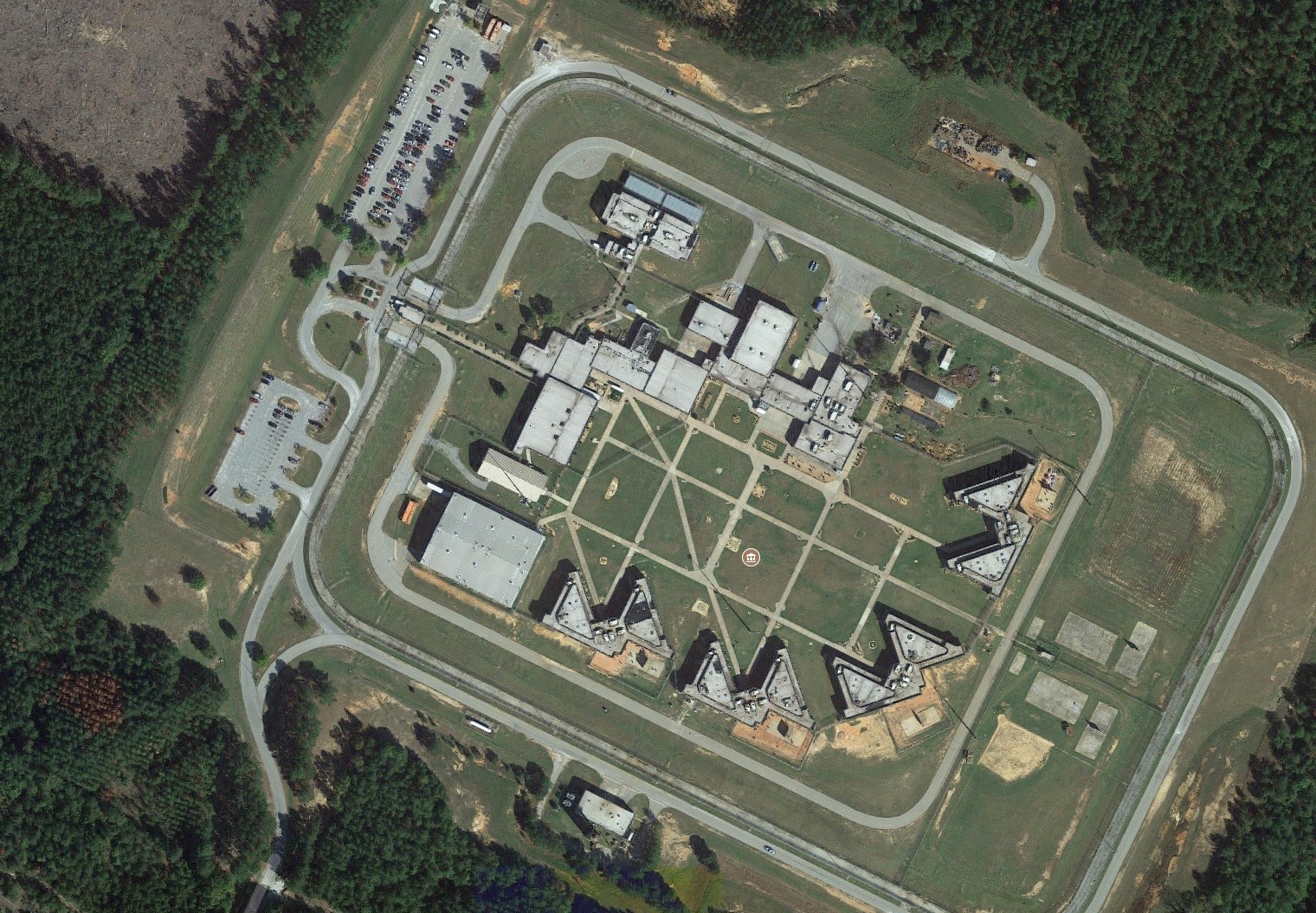 In addition to facing an evolving inmate population, prison officials are also reportedly hamstrung by restrictions on how they are allowed to handle inmates.

For example, new regulations governing the amount of time certain inmates can be assigned to “administrative segregation” (a.k.a. “ad-seg” or solitary confinement) have contributed mightily to the rise in violence behind bars.  According to our sources, the percentage of the total prison population currently assigned to “ad-seg” has shrunk dramatically in recent years.

“It used to be around eight percent of inmates now it’s around two percent,” one source familiar with the composition of South Carolina’s inmate population told us.

Obviously caging large numbers of inmates for extended periods of time isn’t an ideal situation, but as we noted in our recent column there are certain inmates who are simply beyond rehabilitation – and identifying them/ preventing them from murdering or maiming those who can be rehabilitated is a vital task that correctional officers must be allowed to perform.

Another issue to consider is the impact South Carolina’s parole process is having on the conduct of the incarcerated population.

“Nobody gets parole,” one former prison official told us.  “We’re paying for a parole system that’s supposed to offer hope to these inmates – but it’s not.  When these prisoners see a model inmate walking back to the dorm from their parole hearing you can see it on their faces. They’re thinking ‘if that guy can’t get parole there is no hope for me.'”

And usually there isn’t …

Again, this issue is a double-edged sword.  On the one hand, no one wants to be responsible for a Willie Horton situation.  And who can blame them?  However, the infrequency with which inmates are granted parole creates a disincentive for good behavior inside the prisons.

“We have serious disciplinary issues with parole-eligible inmates,” one prison insider told us.

According to this insider, approximately 45 percent of the prison population is parole eligible – meaning these inmates should be on their best behavior in the hopes of getting out.

South Carolina’s stringent parole system takes away this incentive, we’re told, “meaning you now have 100 percent of the inmate population that has NO incentive to behave.”

Obviously there are no easy answers here.  The issue is so much deeper and more convoluted than we originally suspected.  We’re going to keep digging, though, in the hopes of collecting the best numbers so that policy makers can make informed decisions.