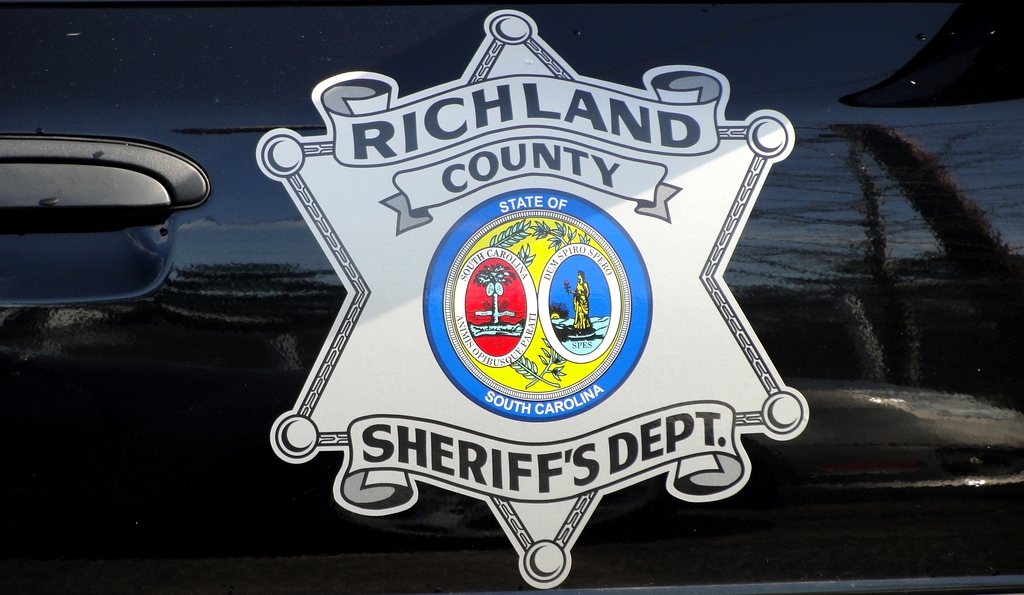 According to our sources, the 74-year-old judge was involved in a collision with a three-wheeled white motorcycle on Friday.  Numerous deputies with the Richland County, S.C. sheriff’s department responded to the scene of the crash, which reportedly took place just outside of the Walmart Neighborhood Market on Broad River Road in downtown Columbia, S.C.

Toal’s history of recklessness behind the wheel has been well-documented.  In 2001, she was cited for leaving the scene of an accident after she “didn’t remember” side-swiping a parked car near her downtown Columbia home.  Toal admitted she had been drinking earlier during the evening, but insisted alcohol did not factor into the crash.

Six years later, in March of 2007, Toal was ticketed once again for leaving the scene of an accident after slamming into a car at the Columbia airport and – once again – fleeing the scene.

“She backed into a car, hit the car pretty hard, got out of the car, went around, looked and got back in the car and motioned for (a witness) to get out of the way and drove out of the parking lot saying she was in a hurry,” a local Sheriff said at the time.

In October 2009, Toal was involved in yet another vehicular incident.