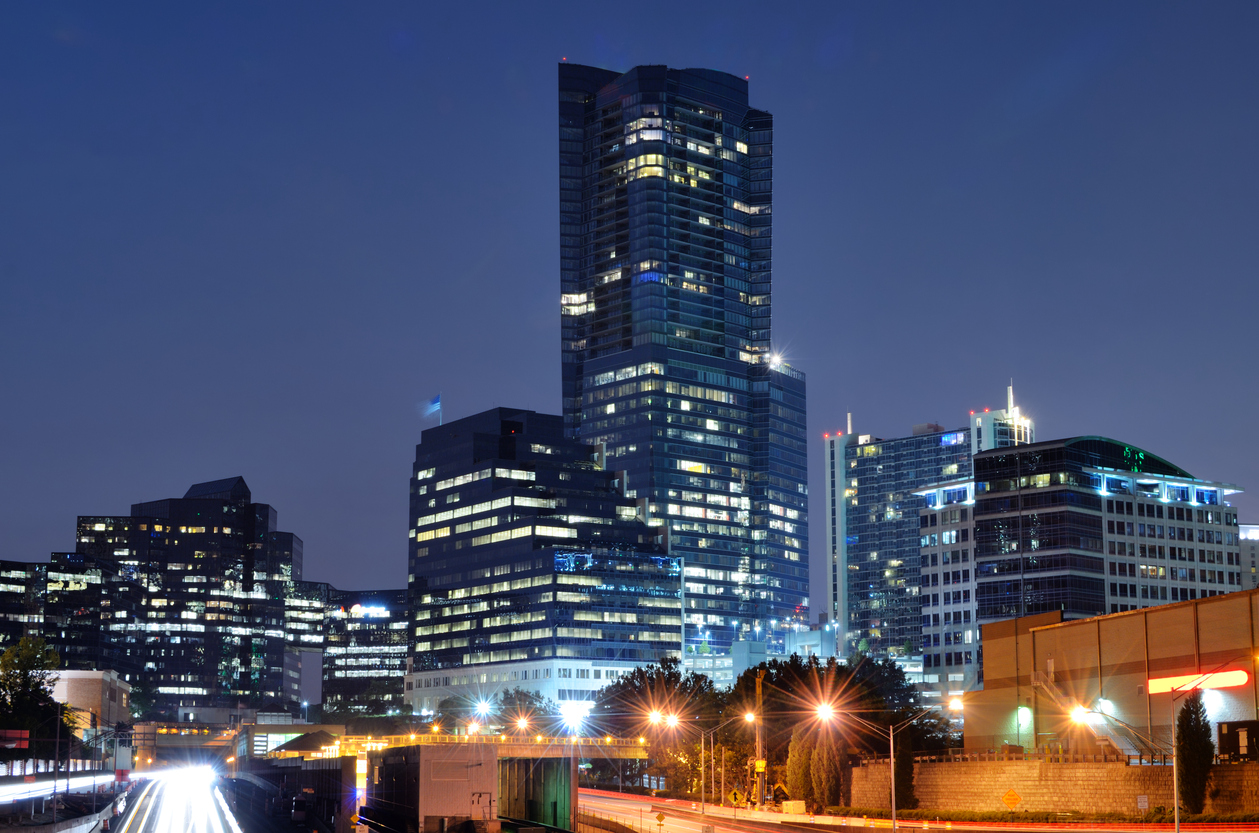 As the impending arrival of powerful Hurricane Irma prompted a mass exodus from Florida, we have begun to receive reports of price-gouging taking place in and around likely evacuation destinations away from the coast.

One particular hotel in Kennesaw, Georgia that typically charges $141 per room, per night is reportedly asking more than $500 per room, per night between this Saturday and Tuesday of next week.  That’s when forecast models show Irma making landfall along the east coast.

Inflated rates are also reportedly being charged at several hotels in the Buckhead region of Atlanta.

Are you experiencing price gouging in your neck of the woods?  Let us know by posting your experiences in our comments section …

Here in the Palmetto State, price gouging statutes are enforced by the office of the attorney general.  In fact moments after S.C. governor Henry McMaster issued his state of emergency for South Carolina in anticipation of Irma’s arrival, attorney general Alan Wilson issued a press advisory updating citizens on those laws.

“We can expect normal price increases, but we may see businesses and individuals looking to unfairly take advantage of the situation through price gouging of food, gasoline, lodging, and other commodities as defined by the statute,” Wilson said in the advisory.  “By our law, that’s a criminal violation and an unfair trade practice.”

According to Wilson’s office, individuals who believe they are the victims of price gouging are encouraged to send examples or documentation to [email protected] or call 803-737-3953 and leave a message.

South Carolina’s price gouging statue (S.C. Code § 39-5-145)  is vague.  It generally prohibits “unconscionable” price increases during times of disaster and remains in effect for fifteen days after a declaration.  Violators can be fined up to $1,000 and imprisoned for up to thirty days.