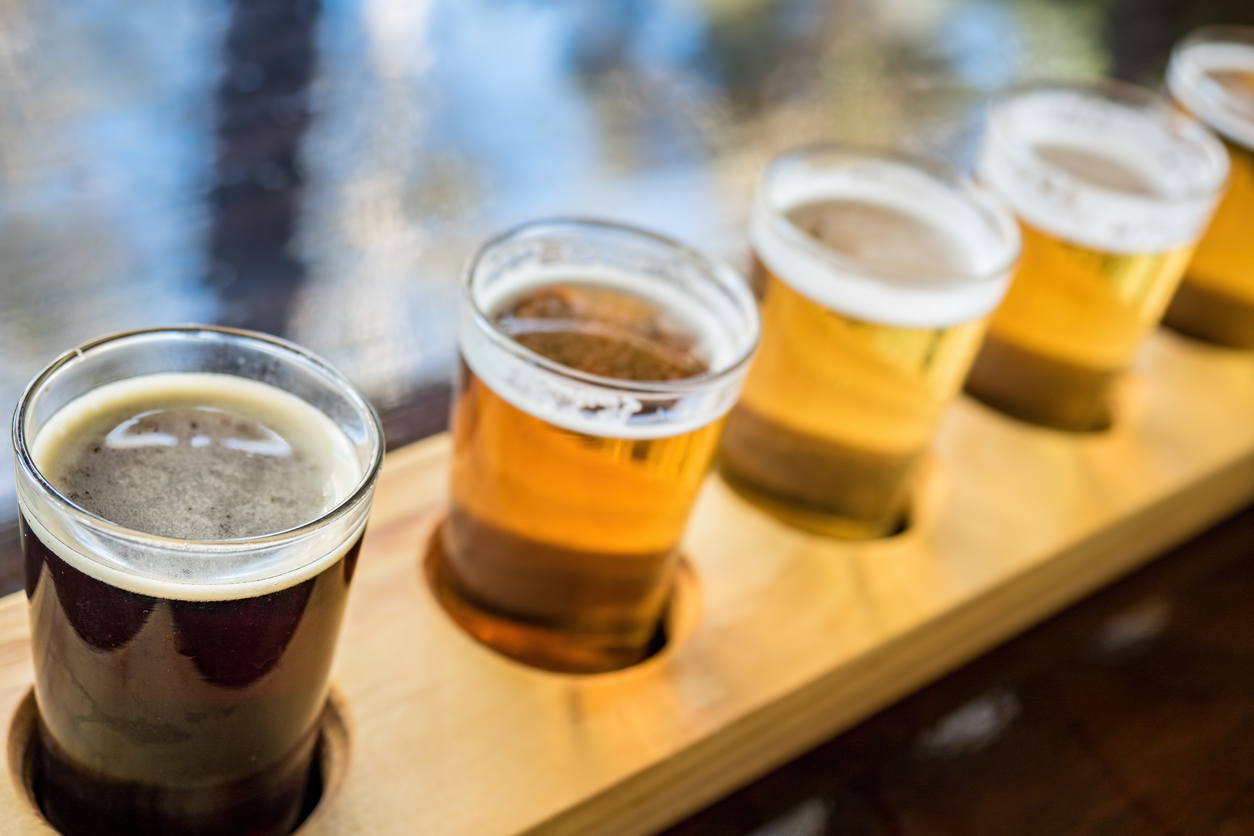 (Columbia, SC) – For the fourth time in just seven years, the South Carolina legislature has passed new legislation, signed into law by the Governor, that fundamentally changes the craft beer scene in South Carolina.

S. 114 allows craft breweries to donate their product to charities, in an effort to support the many good causes across South Carolina providing help to our state’s residents. It also allows brewers to participate in nonprofit events by pouring product and providing equipment.

S. 275 allows breweries to sell liquor, which is particularly helpful to the brewpubs in South Carolina planning to distribute their product, most notably Hunter Gatherer in Columbia and Edmund’s Oast In Charleston.

According to SC Brewers Guild Executive Director Brook Bristow, because of these laws, the state has gone from 8 to 41 breweries. “It’s exploding,” he says “in large part due to bipartisan support from legislators like Senator Sean Bennett and Representative Leon Stavirnakis.”

“We just want to thank the legislature and the Governor for supporting the hard working small business owners who are helping fuel the state’s tourism industry,” said Chris Brown, president of the SC Craft Brewers Guild and co-owner of Holy City Brewing Company.

(Editor’s Note: The above communication is a news release from a grassroots organization and does not necessarily reflect the editorial position of FITSNews.com. To submit your letter, news release, email blast, media advisory or issues statement for publication, click here).