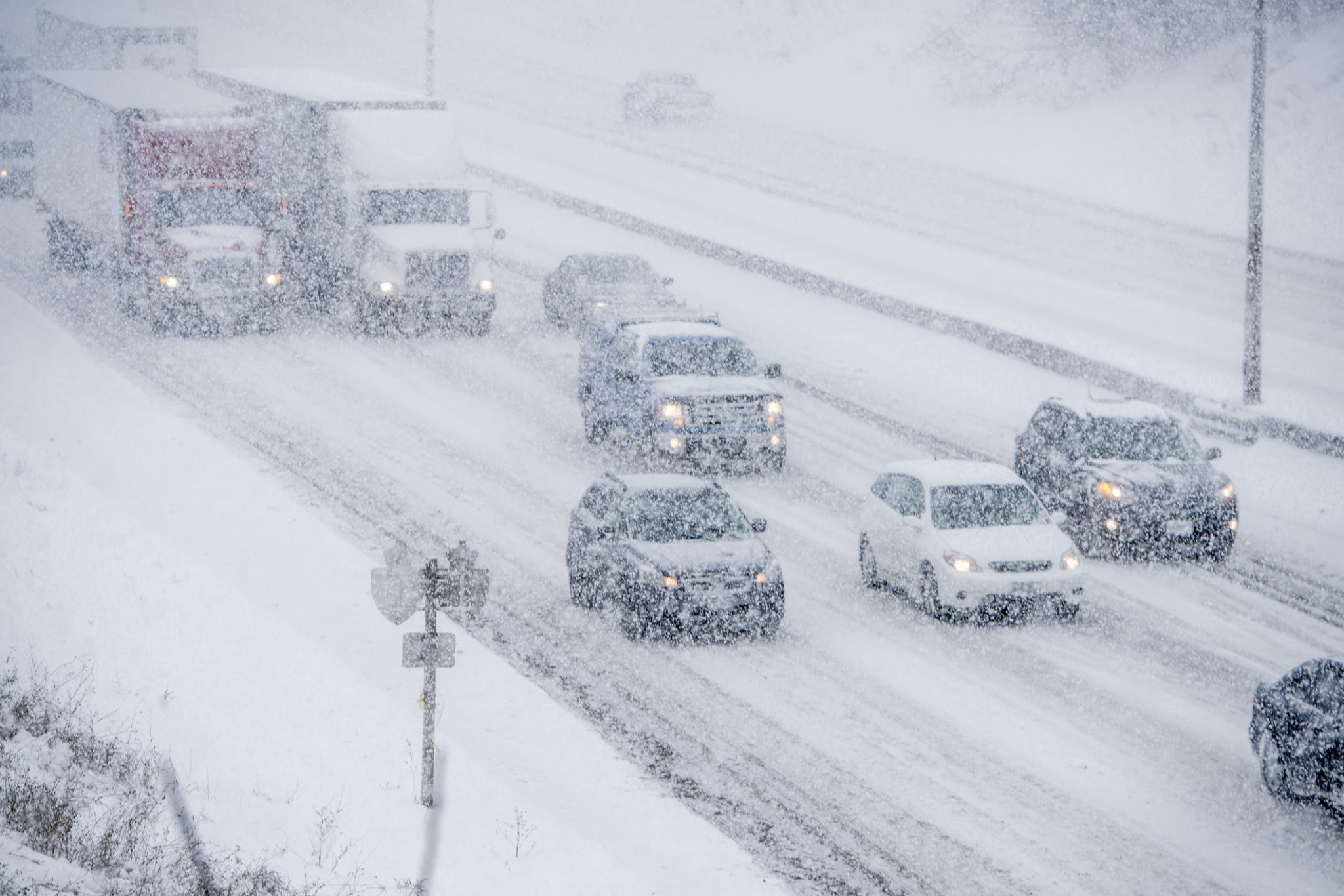 We all knew the news was fake – full of made-up stories, rigged polls and false data – but can we seriously no longer count on weather forecasters to shoot us straight?

Winter Storm Stella – a powerful, late-season Nor’easter – was heralded as a borderline apocalyptic weather event for some of America’s most densely populated regions.  Yet when forecast models for the system changed, the reports disseminated to the public stayed the same.

According to the Associated Press, “meteorologists knew before snow started to fall that Storm Stella fears had been overhyped – but chose not to change their forecast for fear of confusing the public.”

“Out of extreme caution we decided to stick with higher amounts,” one NWS forecaster told the AP.

How bad did they miss the mark?  New York was supposed to get anywhere between eighteen inches and two feet of snow – but wound up with less than seven inches on the ground.

“They completely flaked us out,” reporters at The New York Post noted.

Obviously the late season surge of wintry weather was no joke.  It brought snowfall as far south as South Carolina – and the lingering cold air associated with the system continues to pose a real problem for Palmetto State farmers.

But just because the storm was serious doesn’t mean meteorologists get to lie about it – unnecessarily prolonging alarmism (and costing taxpayer money) in the name of not “confusing” people.

Forecasters have a simple job: Provide us with the latest information on the weather.

Have we really reached a point in our society when even that has become political?

Jeff Duncan: “This Is Not What Republicans Promised”