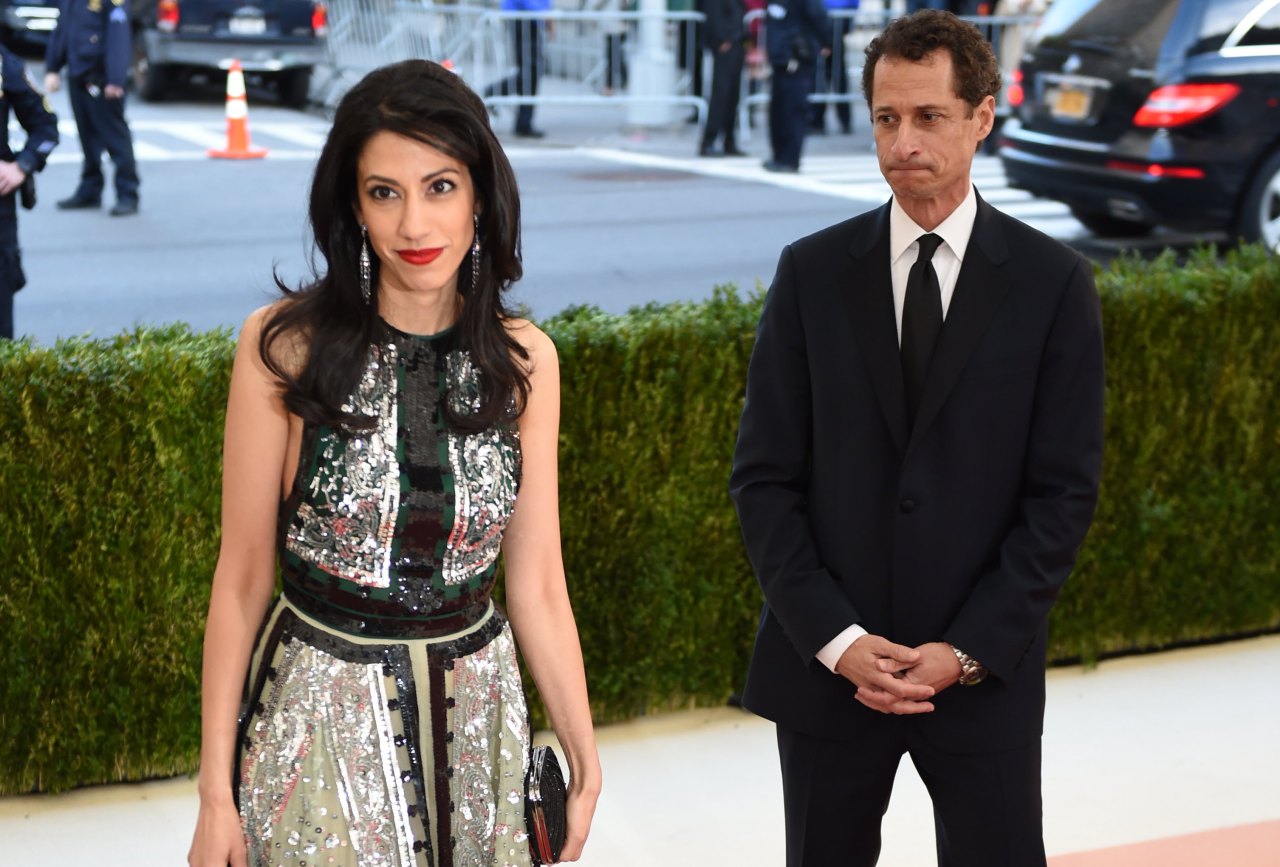 UNTIL THE CLINTONS “SUICIDE” HIM, ANYWAY …

Disgraced former U.S. Congressman Anthony Weiner – who is at the center of what could become greatest political scandal in American history – has checked into a rehab facility for his sexting addiction.

Weiner is currently at The Recovery Ranch in Nunnelly, Tennessee, according to The New York Post.

The estranged husband of Huma Abedin – a top aide to Democratic presidential nominee Hillary Clinton – was participating in “equine therapy.”

Weiner reportedly “looked pensive” and “turned decidedly glum” when the paper asked him for comment about his starring role in the scandal of the century.

Clinton and her husband, former president Bill Clinton, are also staring down a federal investigation over the shady activities of their pay-to-play “charitable” foundation.  Apparently the treasure trove of documents obtained from Weiner – along with the steady drip of Wikileaks – has unearthed fresh evidence related to that investigation, as well.

Weiner has reportedly been “cooperating” with federal agents – and may have even directed them to the incriminating information about Clinton.

So … who wants to take bets on how long it takes before the Clintons have him “suicided?”