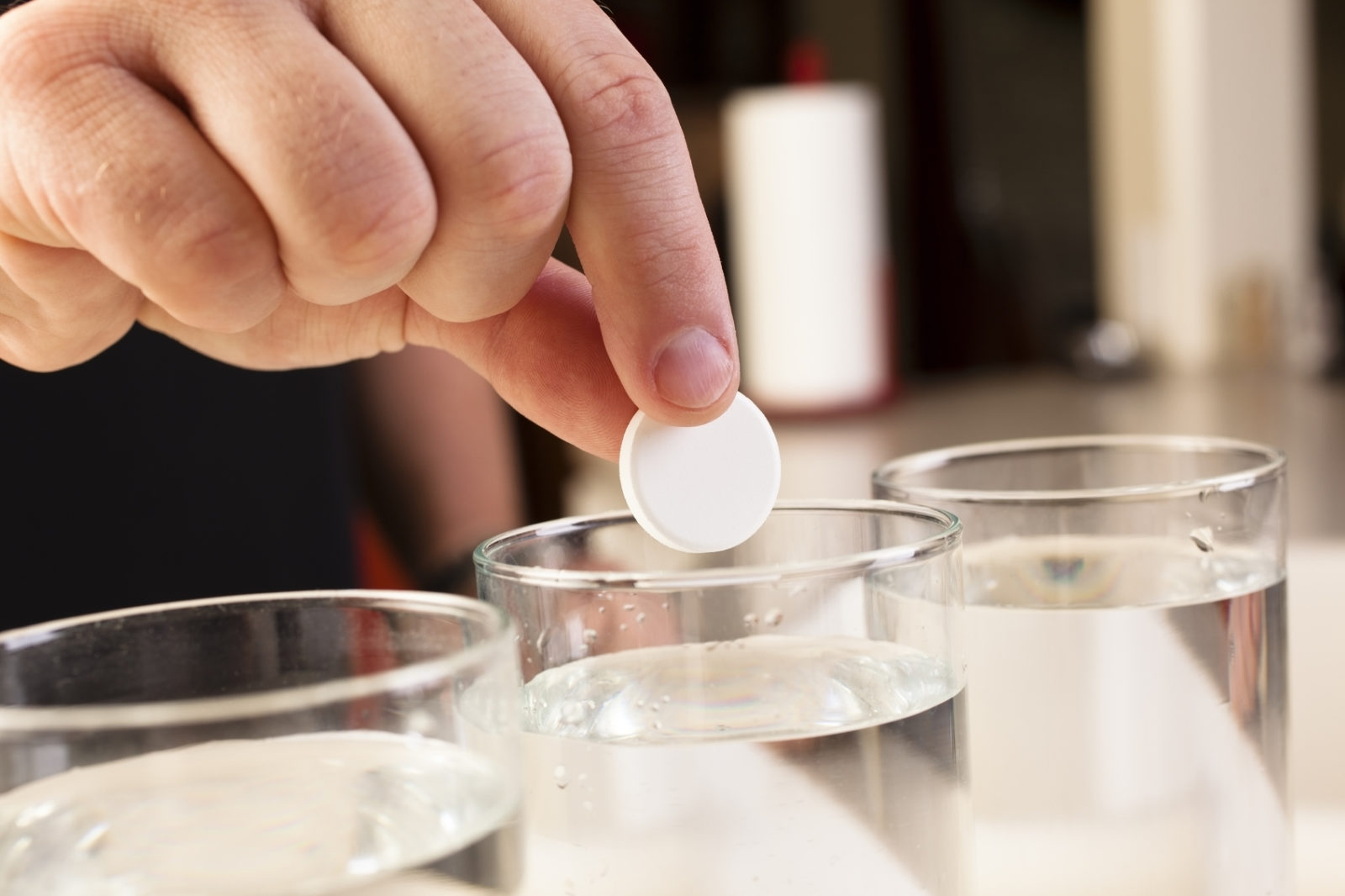 “SOME MAY NEED AN ANTACID TO MAKE IT …”

|| By RICK MANNING || Two things are clear from the second Donald Trump/ Hillary Clinton debate: 1) the CNN and ABC moderators are going to vote for Clinton and 2) the Republican National Committee which authorized the moderators and CNN as the sponsor of the debate did a great disservice to their nominee long before they knew who he or she would be.

The up-front focus on words said eleven years ago versus actions taken over the course of the Clinton public life ensured that the debate had little chance to become anything more than a food fight.

It was somewhat incredible that the moderators spent so little time forcing Clinton to defend herself against the most recent WikiLeaks releases that showed her cozy relationship with Wall Street that contradicts her campaign narrative and calls into question whether her entire campaign is a gigantic con.  At the same time they pressed Trump on multiple occasions related to a recent release of an eleven year video which he has already apologized for.

Apparently in CNN’s brave new world, offensive speech dating before Nancy Pelosi was speaker is more important than Hillary’s behind closed doors promises to her benefactors.

In the current supercharged environment, Donald Trump needed to survive this debate in spite of the clear bias of the moderators, and he did.

Now, he needs to put a sharp focus on the policy differences between Hillary and himself, and how continuing down the current path of the worst GDP growth since the Great Depression has been the bi-product of the Obama/ Clinton high tax and even higher regulatory regime.

Ultimately, the public will need to decide if Trump’s offensive comments from more than a decade ago are more important than Hillary’s failures in Benghazi, in her Russian reset, in her high tax policies and in her promised move toward completely government run health care to replace the collapsing Obamacare.

The public will need to decide if they trust her with their Second Amendment rights, and indeed, their First Amendment rights as she focuses her legendary temper and all the resources of the government on the tens of millions of people she has already determined to be politically irredeemable.  They will need to decide if they want extreme vetting of people coming to America from countries that export terrorism, or if they believe that the virtually non-existent check system that Obama has installed will keep America safe.

Some Republican elected politicians like Representative Barbara Comstock from Virginia and Senator Kelly Ayotte have already stated that they would rather sacrifice gun rights, our national security, health care and our personal freedoms and economic future than vote for Trump because words from long ago offended.

Some might wish that the choices were different. They aren’t. You either get Obama on steroids in completing the fundamental transformation of America, or you don’t.  It is a binary choice, and while some may need to take an antacid to make it, the only choice that makes sense for the future of our nation is a vote for Trump. He not only isn’t Clinton, the most corrupt politician in the modern era, but he also will be a champion for Supreme Court and other federal judges who believe that federal Constitutional power is extremely limited protecting freedom for the next generation.

Donald Trump isn’t perfect.  In fact, this campaign may humble him making him both a better man and leader.  What Trump is however, is someone who sees big government as the problem and not the solution, and that is exactly what is needed to restore American greatness over the next four years, even if the CNN moderators would disagree.