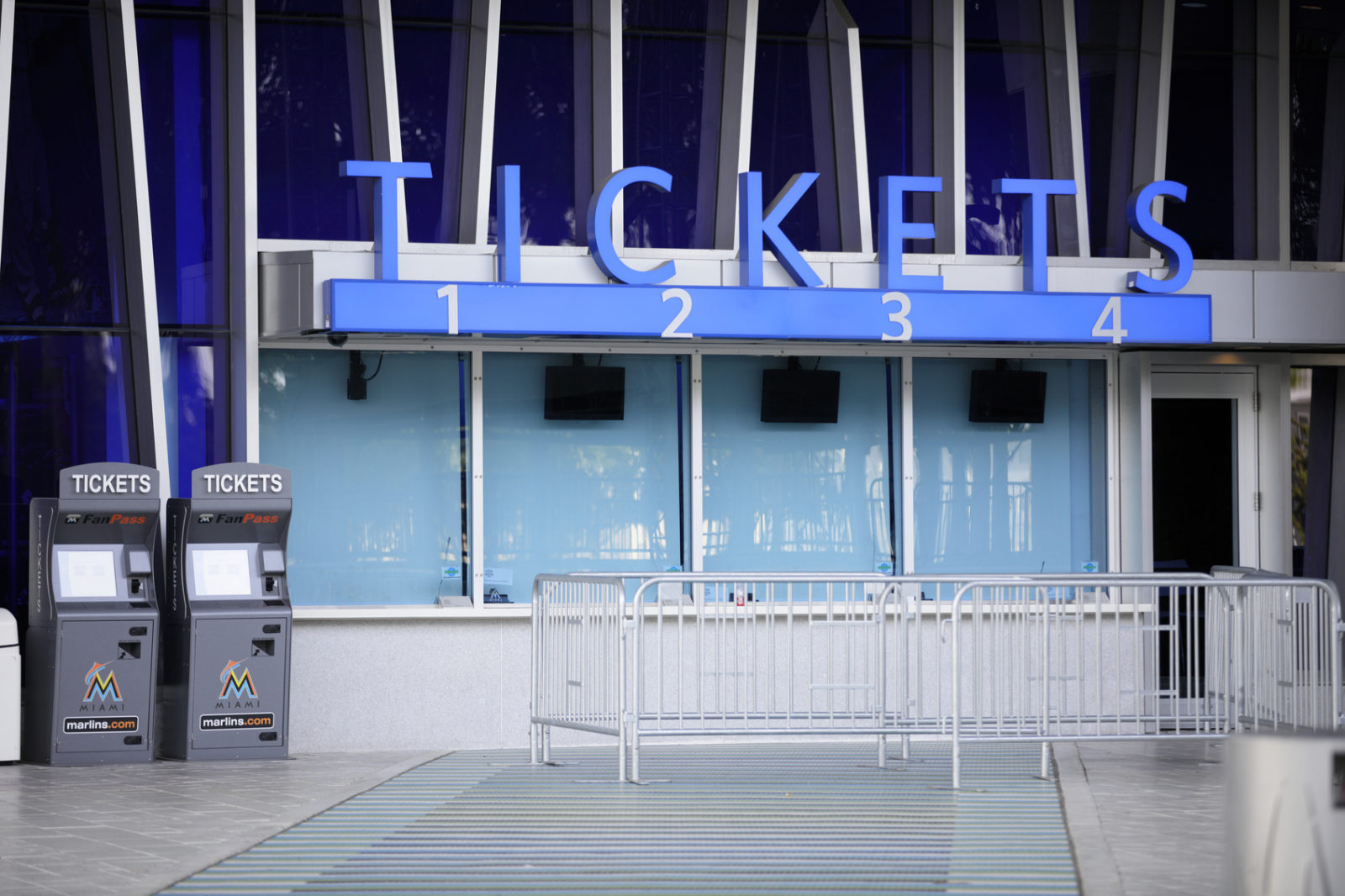 One of the national pastime’s brightest young superstars saw his future prematurely extinguished early Sunday morning in the waters off of Miami Beach, Florida …

José Fernández, the 24-year-old ace of the Miami Marlins, was found dead shortly after 3:15 a.m. EDT on Sunday – one of three young victims of a violent boating accident. According to officials with the Florida Fish and Wildlife Conservation Commission, the boat Fernández was traveling on – a 32-foot center-console SeaVee – was discovered overturned on a jetty near Government Cut, a manmade shipping channel located next to Miami’s famed South Beach.

A U.S. Coast Guard vessel reportedly discovered the capsized boat during a routine patrol and summoned rescuers. Two bodies were discovered on the water, another body was discovered underneath the boat.

“It appears they were coming south and hit the north end of the jetty,” a government spokesperson told reporters.

The incident is currently under investigation, although officials with Miami-Dade County said there were no immediate indications that alcohol or drugs were involved in the accident, which involved a vessel owned by an individual said to be a friend of several Miami players.

“All of Baseball is shocked and saddened by the sudden passing of Miami Marlins pitcher José Fernández,” Major League Baseball (MLB) commissioner Rob Manfred said in a statement. “He was one of our game’s great young stars who made a dramatic impact on and off the field since his debut in 2013. Our thoughts and prayers are with his family, the Miami Marlins organization and all of the people he touched in his life.”

Fernández leaves behind a girlfriend who is pregnant with their first child.  In fact just five days ago he posted this picture of her on his Instagram page …

I'm so glad you came into my life. I'm ready for where this journey is gonna take us together. #familyfirst

Fernández dodged a hail of bullets when he successfully defected from Cuba in 2008 (his fourth attempt to come to the United States). He was selected by the Marlins with the No. 14 overall pick in the 2011 MLB draft and made his big league debut two years later against the New York Mets, striking out eight batters in five innings.

Fernández won the National League’s rookie of the year award in 2013, posting a 12-6 record with a 2.19 ERA and 187 strikeouts. He missed most of the next two seasons after tearing his right ulnar collateral ligament (requiring Tommy John surgery) but he bounced back from his injury in spectacular fashion this year – posting a 16-8 mark with a 2.86 ERA and 253 strikeouts en route to his second All-Star selection.

In his final start on Tuesday, Fernández shut down the National League East leading Washington Nationals – giving up just three hits and one walk over eight scoreless innings and notching twelve strikeouts.

He was scheduled to take the mound on the day he died, but his start was pushed back to Monday to accommodate one of his teammates returning from the disabled list.

“When I think about José, I see such a little boy. The way he played, there was just joy with him,” Marlins’ manager Don Mattingly told reporters on Sunday, fighting back tears.

“He was on track for Cooperstown,” the website FiveThirtyEight.com noted. “It was clear he was special. Like the deaths of Roberto Clemente and Thurman Munson before him, Fernández’s loss will leave a void not just of personality, but of Hall of Fame-caliber talent. The game only had a small taste of what Fernández could do.”