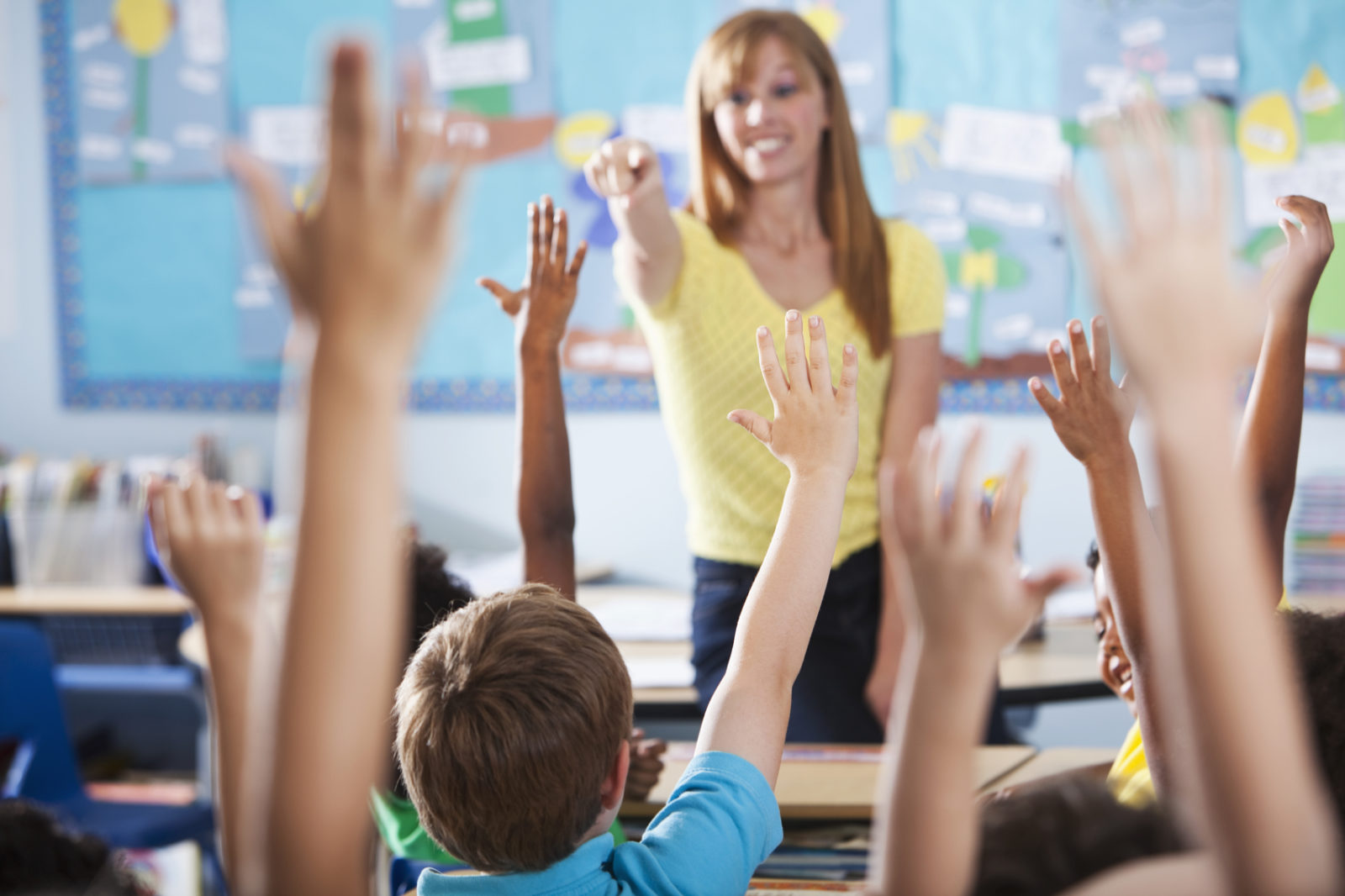 A liberal educrat union is using a new government report to attack GOP presidential nominee Donald Trump and his plan to provide expanded parental choice at the federal level.

Trump wants to redirect upwards of $20 billion in federal education funding toward a wide array of non-traditional academic environments – including private and parochial schools.

“As your president I will be the nation’s biggest cheerleader for school choice,” Trump said last week during a speech in Cleveland. “I understand many stale old politicians will resist, but it’s time for our country to start thinking big and correct once again.”

Indeed it is … in fact that time has actually passed.

Sadly, it didn’t take long for the “stale old” status quo to unleash its tired rhetoric against Trump.

According to a shopworn news release from the far left American Federation of Teachers (AFT), the new government report ostensibly reinforces its belief that “many voucher schools take public funding while picking and choosing students based on their academic and behavioral characteristics.”

The organization goes on to allege that “voucher schools don’t abide by the same academic quality standards as public schools” and that they “blur the lines separating church and state.”

Any of that sound familiar?  It should.  These are the same excuses that leaders of America’s failed government-run schools (and their apologists) have been offering up for decades.

Politicians have consistently bought those excuses, too – and used them as an excuse to kill choice programs while at the same time pumping billions of dollars in new spending into the failed government system.

Not surprisingly, this philosophy has produced more failure.

Trump wants to change that.  The union?  Not so much …

In fact it blasted Trump’s proposal as “half-baked, ideology-driven plan” – one that should “terrify anyone who cares about leveling the playing field for all students.”

Such fear-mongering might be borderline believable if we didn’t have several decades of data attesting to the abject failure of the federal government’s intervention in the academic marketplace.

“Despite huge increases in federal involvement in education, student performance in the United States has remained stuck at average levels since the late 1960s and early 1970s,” the Independent Institute concluded.  “Results from the long-term National Assessment of Educational Progress – a.k.a., the Nation’s Report Card – show no meaningful improvements since before the federal Department of Education was created.”

Life is full of tough choices, people.  But the debate over how to advance academic achievement in this country is pretty simple: We can continue to spend more money on guaranteed failure – or we can try something that has proven effective at raising achievement in state after state.

Give Trump credit for wanting to try something new …