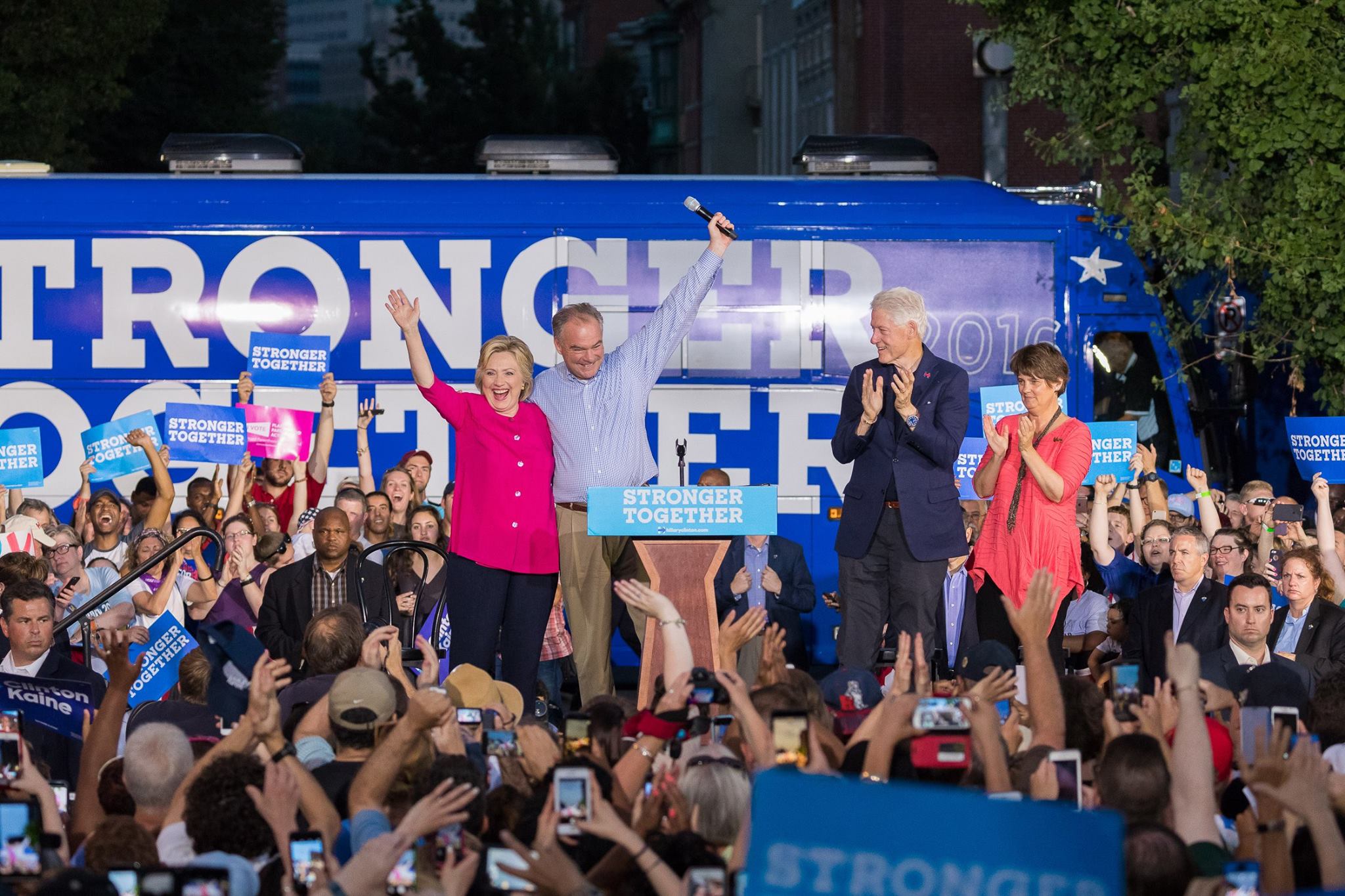 GOP presidential nominee Donald Trump says the so-called “charity” run by his Democratic rival, Hillary Clinton, should be shut down amid allegations of corruption.

During an interview with Fox News this week, Trump said the Clinton Foundation – which has been badly exposed during the current campaign (and is currently under IRS investigation) – is a “pay-to-play” entity.

He’ll get no argument from us on that point …

Trump added that the Clintons were “very greedy people.”

“These are people that have skirted the law for a long time,” he said.

Again … no argument from us on that point.  Hillary Clinton is one of the most bought-and-paid-for politicians in American history – and she and her husband have made millions of dollars off of her many sellouts.

Earlier this month it was revealed that multiple Federal Bureau of Investigation (FBI) branches recommended a criminal investigation of the Clinton foundation – but experienced “pushback” from the U.S. Department of Justice (DOJ).

Rumors abound that DOJ has been forced to reconsider its opposition to these probes, although it is doubtful any such investigation could be brought to a conclusion prior to the election in November.

Either way, we’re with Trump on this one (and for that matter, the liberal Huffington Post – which has also suggested the Clinton foundation be shut down). 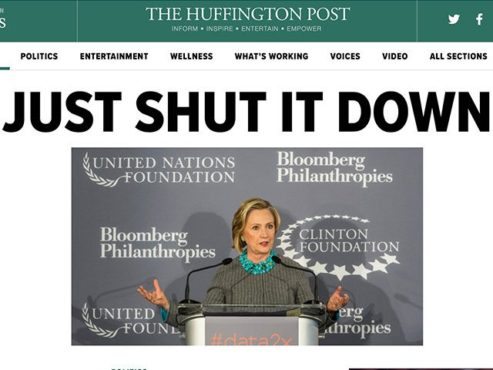 The far left’s case against the Clinton foundation?  That it has accepted tens of millions of dollars from countries with abysmal human rights records – including systematic oppression of females and homosexuals.

Liberal or conservative, it seems there is a growing awareness of the Clintons’ crookedness … and the need for something to be done about it.