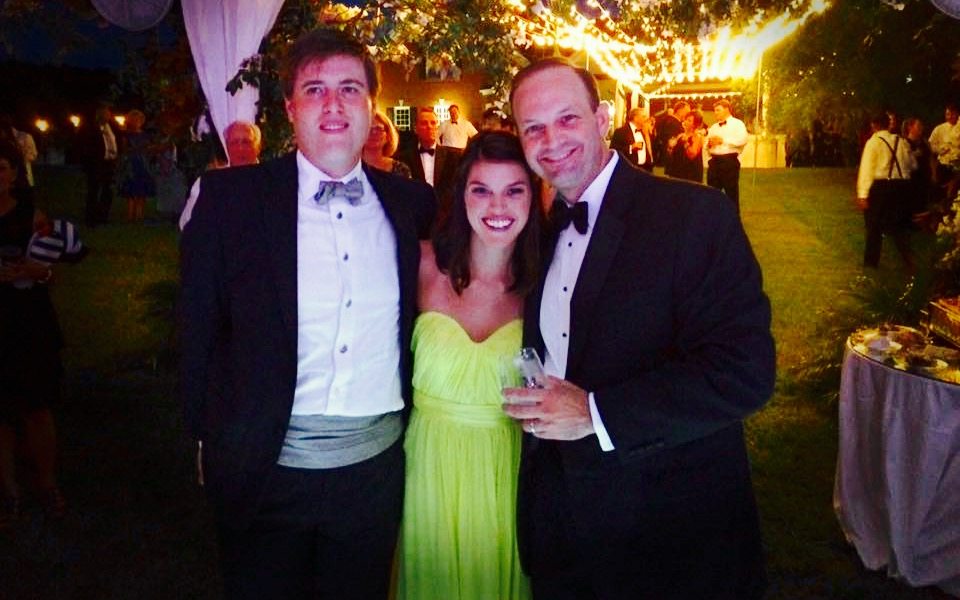 Adam Piper is a political operative who works (on the taxpayer dime) in the office of South Carolina attorney general Alan Wilson.  A former employee of neo-Confederate political consultant Richard Quinn, Piper’s official job title is “deputy chief of staff” – although he’s listed in the state salary database as a “program manager.”

What does Piper do?  Glad you asked.

Wilson didn’t like that, so he pulled out all the stops in an effort to thwart Pascoe’s probe (despite having assigned him to the case less than a year earlier).

Fortunately, Wilson and Piper were unsuccessful in their efforts.

The S.C. Supreme Court ruled in Pascoe’s favor – delivering a stinging rebuke to Wilson, whose arguments it referred to as “nonsense.”

Was Piper fired for his wildly inappropriate political interference?  No.  In fact according to state salary data, he received an 11.6 percent raise.

According to a salary database compiled by The (Columbia, S.C.) State newspaper, Piper is paid $80,801 a year (not counting taxpayer-subsidized benefits).

This number – last updated back in February – is no longer accurate, though.

According to updated data published by the S.C. Department of Administration, Piper is now paid a whopping $90,176 a year (again, not counting his taxpayer-subsidized benefits).

“He should have been fired for unethical actions during the legislative probe, but instead Alan Wilson gave him a raise,” one Palmetto political observer noted.  “That grip must be firm.”

Attorneys in Wilson’s office – most of whom make $25,000 less per year than Piper – were similarly livid.

“He disgraced this office and he gets rewarded for it,” one told us, referring to Piper as Wilson’s “in-house political hatchet man.”

“Obstruct justice, get paid,” another Wilson staffer told us.

Piper makes more than 85 percent of Wilson’s attorneys, many of whom have over a decade of experience prosecuting criminals.

“So there was no money in the budget to prosecute pedophile predators but his political employees get raises?” one asked, incredulously.  “Shows you where Alan Wilson’s priorities are, doesn’t it?”

McIntosh has been quarterbacking Wilson’s obstruction of the Pascoe probe, while Cook was the author of a controversial December 2015 opinion that represented the attorney general’s first public attempt to limit that investigation.