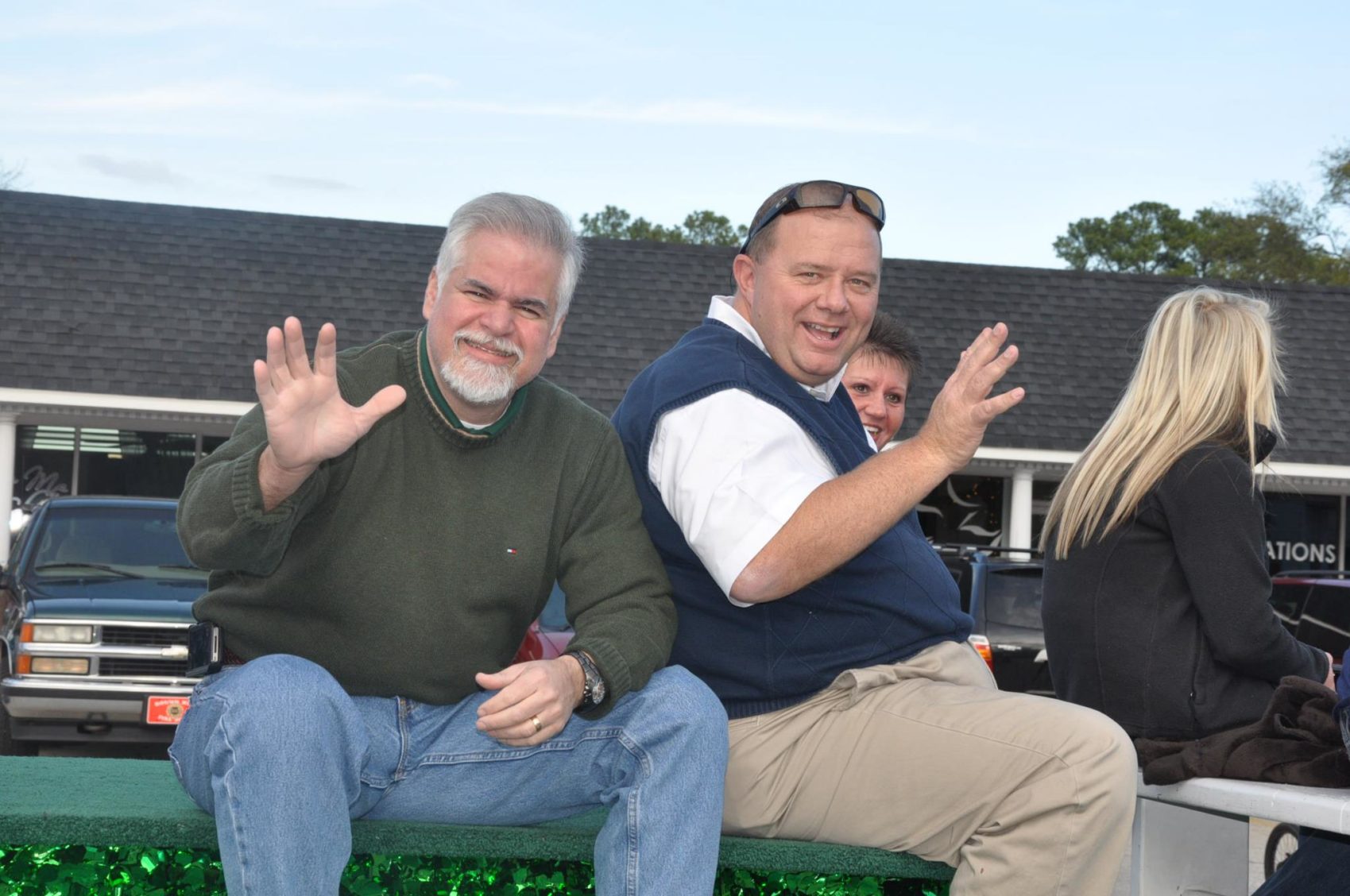 WHERE DOES TED STAMBOLITIS LIVE?

Lexington, S.C. town councilman Ted Stambolitis is facing scrutiny over his residency – with several concerned citizens claiming his current home address is located eleven miles outside the city limits where he “serves.”

If true, that could disqualify him from holding office.

Stambolitis – who owns a popular local restaurant called Flight Deck – lists 108 Raymond Circle as his home address.  That property is located within the town of Lexington, S.C.

Is that where he lives, though?

Not according to his critics.  They say Stambolitis resides at 545 Peninsula Drive in Gilbert, S.C. – where property records indicate he and his wife own a brand new 3,054-square foot lakefront home.

Who lives at 108 Raymond Circle?  According to our sources, Stambolitis’ son resides at that address.

We’ve never really cared much about residency requirements for elected office.  Hell, if the citizens of Lexington, S.C. want to elect a resident of Lexington, Kentucky to oversee their tax dollars – that should be up to them.

Similarly if the people of the United States want to elect a Kenyan as their president, well …. (kidding).

Having said that, a 2008 opinion issued by the office of former S.C. attorney general (now lieutenant governor) Henry McMaster states that “a member of Town Council … must be a resident of the Town.”

“Moreover, if during a member’s term he fails to satisfy the required qualifications (state law) requires that he or she forfeit the office,” the ruling added.

Stambolitis has been challenged previously on this issue – but continues to serve on Lexington town council.

Will his critics press the issue?  We shall see …

Again, we don’t believe residency issues should matter (at any level of government) … but if Stambolitis is indeed serving in violation of town ordinances, it would seem his opponents have a solid case against him.