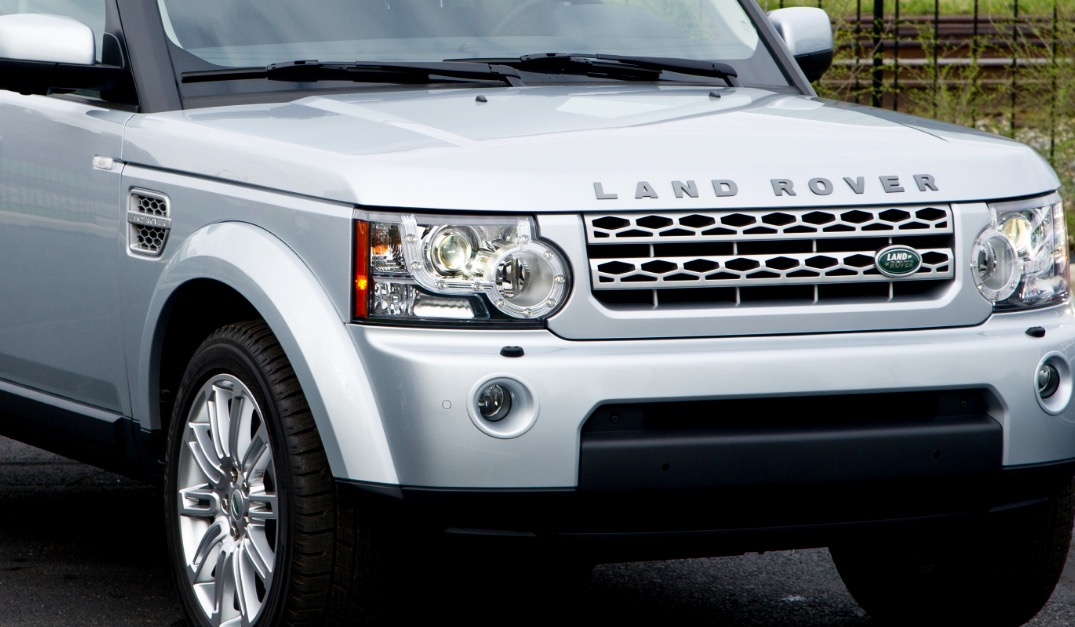 MENACE ON THE ROAD IN SOUTH CAROLINA CAPITAL …

Members of the S.C. General Assembly have made roads in the Palmetto State exceedingly dangerous given their ongoing failure to prioritize billions of dollars in transportation funding.

That’s apparently not the only danger they’re creating, though …

Over the past week, we have received multiple reports of a silver Land Rover with South Carolina legislative tags causing all sorts of havoc in the state’s capital city.

We received the first report last week, alleging that the driver of this vehicle nearly ran over a Columbia, S.C. resident (and their dog) on Walker Street – located in the Shandon neighborhood downtown.

“It was a pretty close call,” the source wrote on their Facebook page.  “You swerved hard enough that your tires made noise.”

“I noticed that you turned your head away from me as you passed within three feet of me,” the source added.  “I guess that you did not want me to recognize you. Honestly, all I could see was the iPhone in your hand.” 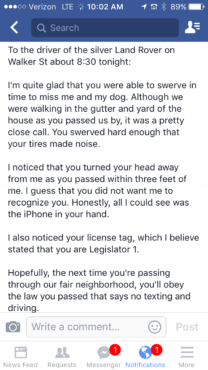 We’re also told that this same vehicle – a silver Land Rover with “Legislator 1” tags – has been parking in handicapped spaces at the Müv Fitness facility located on Forest Drive.

Additionally, sources tell us this vehicle has been observed on several occasions traveling at “dangerous speeds” through the city of Forest Acres, S.C.

So … who is this speed demon?

Good question.  Specialized legislative plates are assigned by seniority, and S.C. Rep. Grady Brown of Bishopville, S.C. has the most seniority of any member of the House.

Brown does not drive a silver Land Rover, though.

State lawmakers have the option of receiving up to three specialized “Legislator” or “Senator” license plates for vehicles they own.  In addition to using the plates on their primary vehicles, lawmakers often provide plates to members of their family.

We’ll keep our ears to the ground and update our readers in the event we are able to identify the driver of this vehicle.  Anyone with information that could be helpful in that effort is more than welcome to email us.

UPDATE: According to a witness, the driver of the silver Land Rover is a white male with brown hair who is “probably in his thirties.”