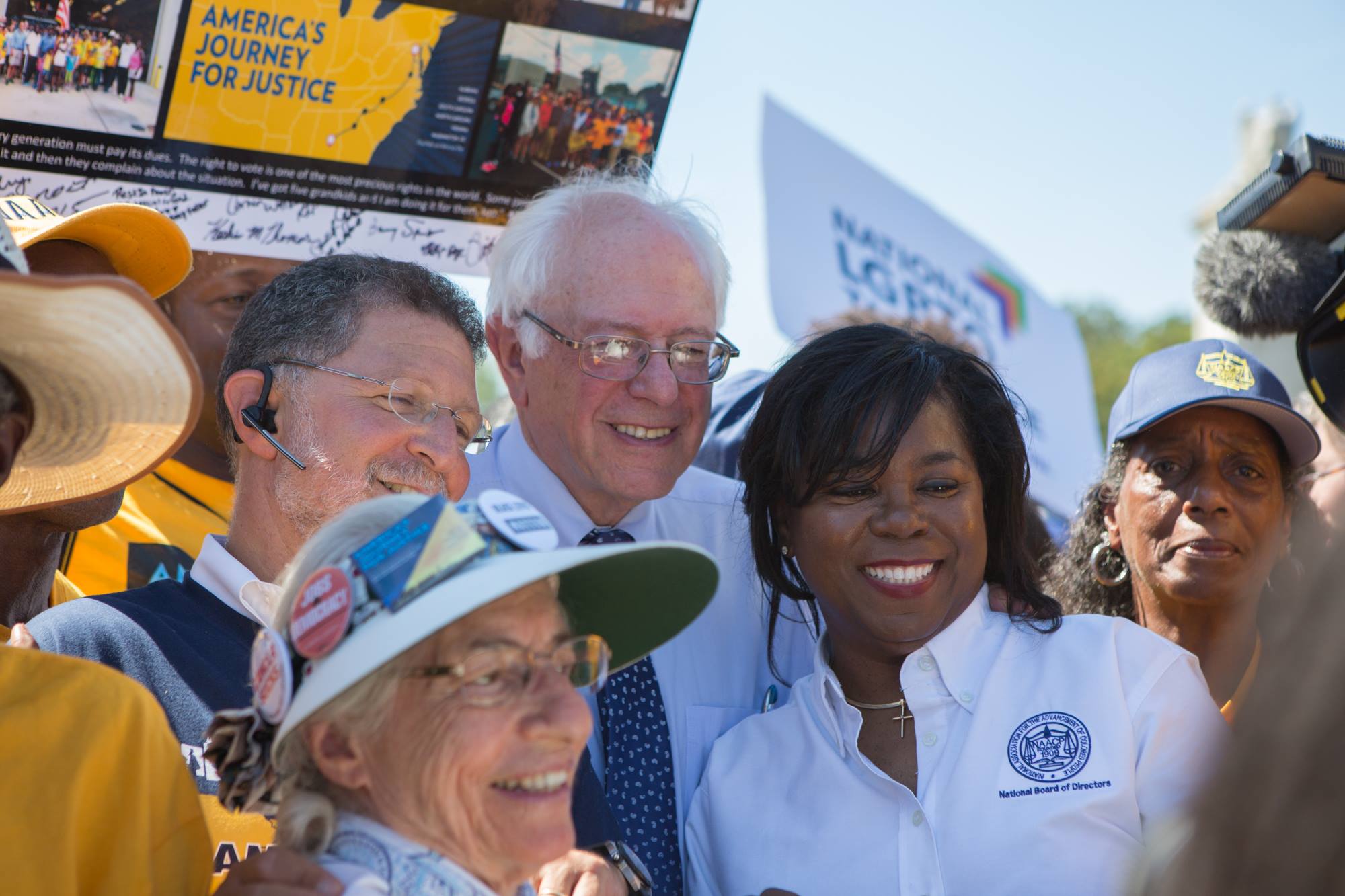 Having done his duty to Democratic presidential nominee Hillary Clinton, independent socialist U.S. Senator Bernie Sanders is apparently in the mood for some rest and relaxation.

So Sanders did what any good socialist would do – he dropped $600,000 on a lakefront home in the town of North Hero, Vermont.

According to the website Seven Days, the progressive hero’s new “crib” has four bedrooms and 500 feet of beachfront along Lake Champlain – a picturesque natural freshwater lake which borders New York, the Canadian province of Quebec and Sanders’ home state of Vermont.

In addition to his new lakefront home, Sanders and his wife own a home in Burlington, Vermont’s New North End – and a residence in Washington, D.C.

Must be nice, right?

The local serfs are already preparing for Sanders arrival.

“He’s just been great,” one local sandwich shop owner said.  “This is going to be his home, so we won’t encourage autographs.”

One veteran D.C. operative mocked Sanders’ progressive supporters in the wake of his recent six-figure purchase.

“Funny how after running for president and raising millions and millions of dollars he suddenly has the dough for a $600K summer house,” the operative said.  “Feel the Bern, you millennial chumps.”

@fitsnews Why is this news? I regularly see purchases like this in the newspaper all the time. His money, his business.