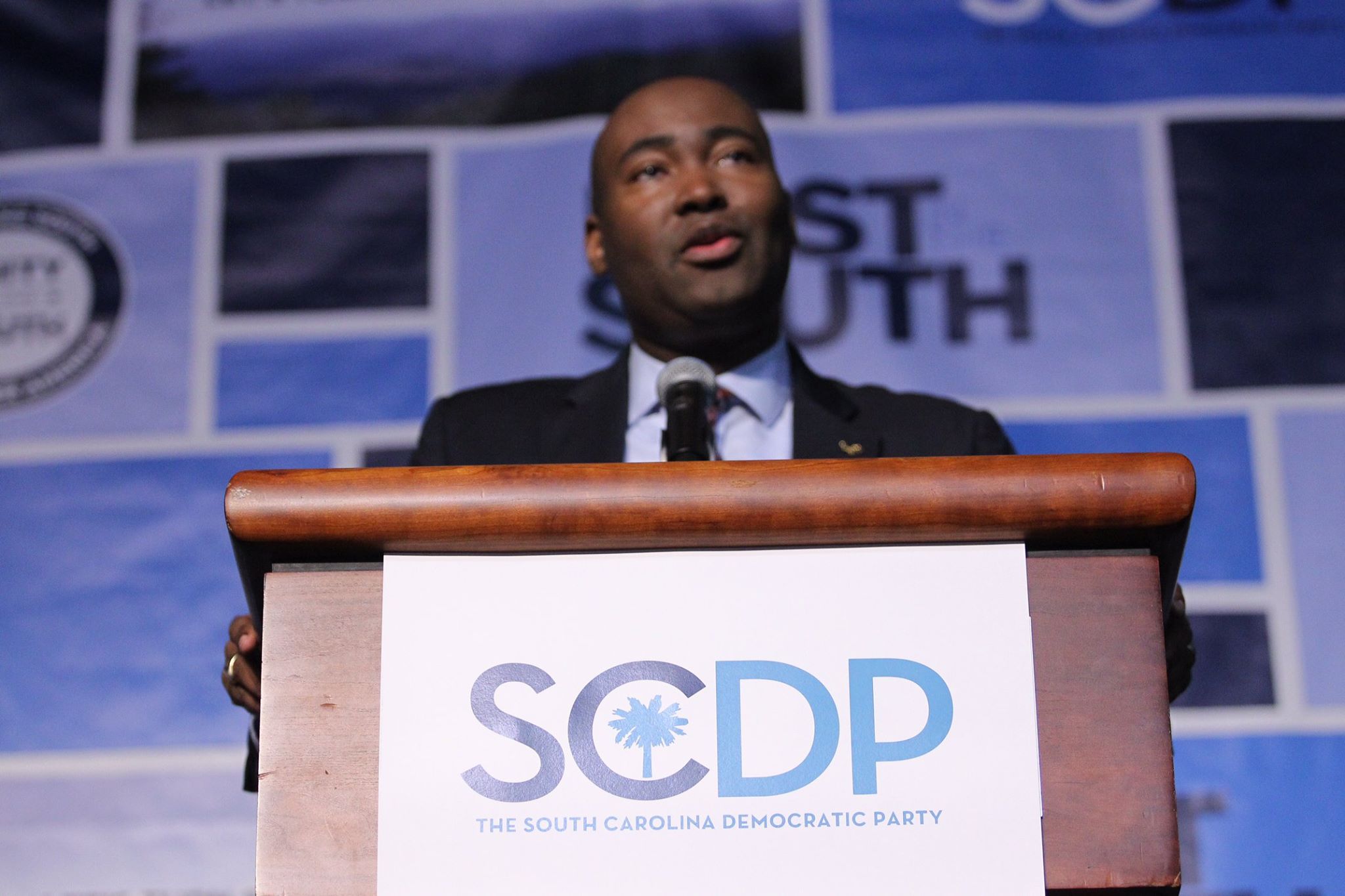 South Carolina Democratic party chairman Jamie Harrison‘s name is being floated at the national level as a candidate for chairman of the Democratic National Committee (DNC).

In case you missed it, that job became available this week.

Harrison is a hard core Hillary Clinton loyalist – which isn’t surprising seeing as he is currently employed by the Podesta Group, a Washington, D.C. lobbying firm founded by John Podesta.

Podesta is the chairman of Clinton’s 2016 presidential campaign and a former chief of staff to her husband, Bill Clinton.

Harrison did little to conceal his support for Clinton during this year’s contested “First in the South” primary – which Clinton won by a whopping three-to-one margin over Sanders.  In fact, Harrison was one of several dozen state chairmen whose parties participated in a controversial joint fundraising operation with Clinton’s campaign – one that critics claim was nothing but a scam to purchase the loyalty of powerful super-delegates.

In other words, his candidacy would not be well-received by supporters of independent socialist U.S. Senator Bernie Sanders – who are on the warpath during this week’s Democratic national convention in Philadelphia.