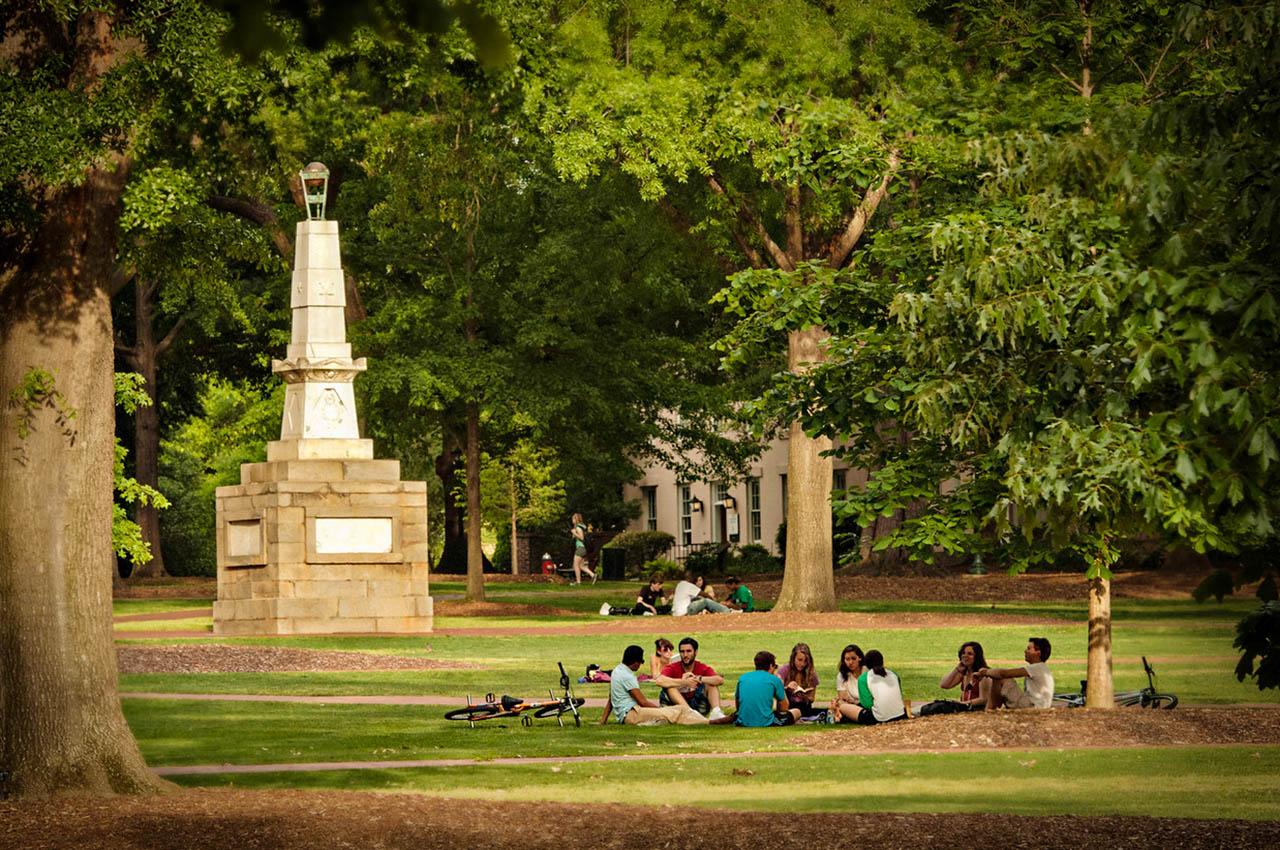 We’ve written extensively in recent months about higher ed’s deplorable descent into politically-correct madness.  Sadly, this taxpayer-subsidized trend is alive and well even at our founding editor’s alma mater, the University of South Carolina (USC).

A crackdown on USC’s chapters of Young Americans for Liberty (YAL) and College Libertarians – two groups which had the audacity to organize an event promoting free speech on campus last fall.

Apparently this “free speech zone” violated the “safe space” of some of their fellow students, who reported flyers promoting the event to school authorities – claiming they were “offensive” and “triggering.”

In response, USC officials served student Ross Abbott with a “notice of charge” letter and initiated a discrimination investigation against him – going so far as to threaten him with expulsion.  Oh, and this over-the-top crackdown came despite the school’s director of campus life actually pre-clearing the content of the free speech event beforehand.

The South Carolina case has drawn the attention of the Foundation for Individual Rights in Education (FIRE) – a Philadelphia-based advocacy group that exists to promote “individual rights, freedom of expression, academic freedom, due process, and freedom of conscience at our nation’s colleges and universities.”

“The University of South Carolina is so intolerant of free speech that students can’t even talk about free speech,” said Catherine Sevcenko, the group’s director of litigation. “Ironically, the university’s current marketing campaign features the slogan ‘No Limits.’ But as Ross and his fellow students learned, that does not extend to their free speech rights.”

Yeah … if only they met the uber-liberal higher educrat who came up with that little branding campaign for USC.

Anyway, Abbott and his organizations will be represented by FIRE in a lawsuit against the school.

“I held an educational event for students to learn about their free speech rights,” he said.  “Apparently it was my school’s administrators that needed the lesson.”

Let’s hope they get it …

“Even if University of South Carolina students play by the unconstitutional rules and seek permission to exercise their rights, they still risk punishment,” said Sevcenko. “No one should have to explain their speech to a government bureaucrat under threat of punishment, especially on a college campus, but that is exactly what USC made Ross do.”

In addition to challenging USC’s First Amendment suppression of Abbott and other students, the lawsuit also seeks to strike down the school’s so-called “Student Non-Discrimination and Non-Harassment Policy,” which explicitly bans “unwelcome” speech and “suggestive or insulting gestures or sounds.”