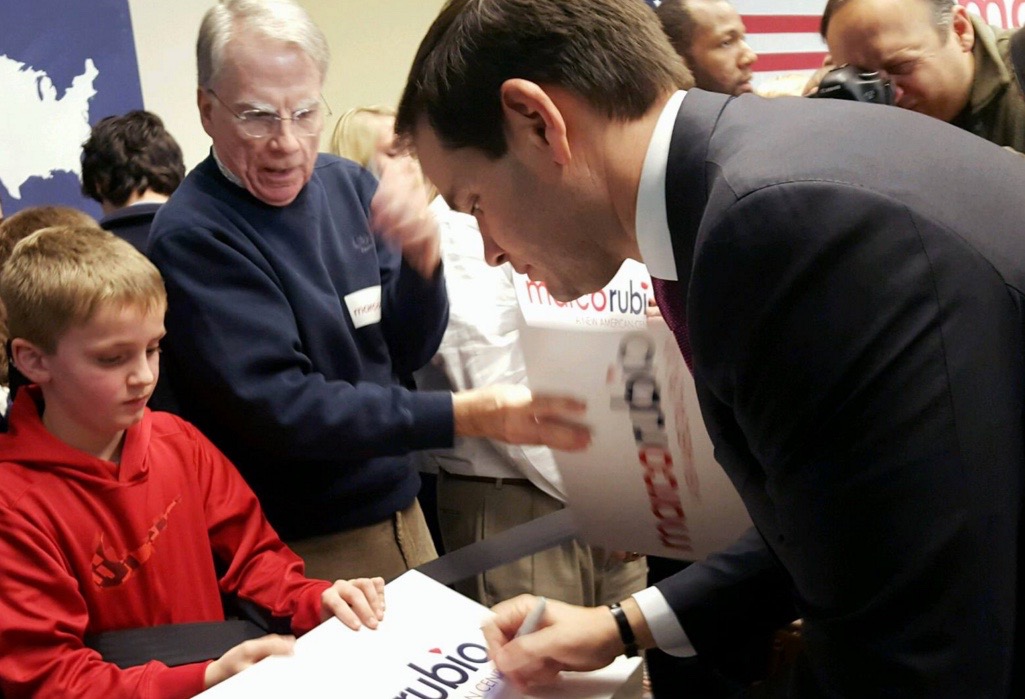 A fake Facebook page depicting U.S. Rep. Trey Gowdy, one of the most prominent Palmetto State supporters of the left-leaning establishment “Republican.”  According to the fake profile, Gowdy renounced his endorsement of Rubio and supported Cruz’s campaign instead.

It is official, I have changed my mind. My previous endorsement of Marco Rubio was a grave mistake. The recent South Carolina debate revealed his total lack of integrity, intillect and foresight.

To all my Christian and Conservative friends in South Carolina, I hereby formally endorse Ted Cruz for President of the United States.

May God bless the United States of America.

“I can assure you that this post is fake,” he said.