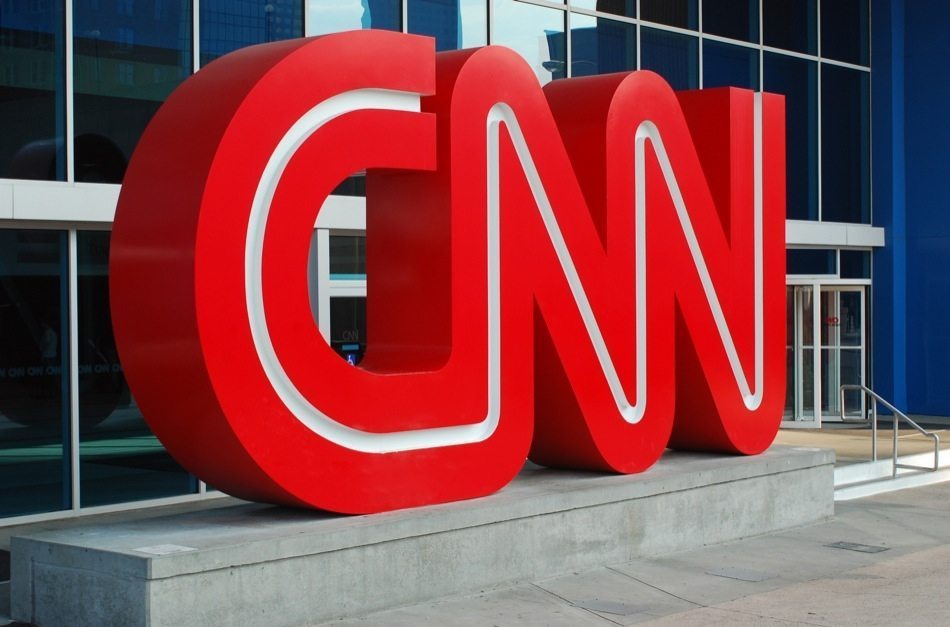 CNN will host a pair of “First in the South” presidential primary town halls this week … events the network said it organized at the “last minute.”

The first town hall will be held in Greenville, S.C. and will feature retired neurosurgeon Ben Carson, U.S. Senator Ted Cruz of Texas and U.S. Senator Marco Rubio of Florida.  The second event will be held in Columbia, S.C. and will feature the other three candidates currently in the race – former Florida governor Jeb Bush, Ohio governor John Kasich and GOP frontrunner Donald Trump.

The latest polls show Trump enjoying a big lead over the field … and Carson’s campaign on life support.  The rest of the race – as it was in early-voting New Hampshire a week ago – appears to be totally up for grabs.

Is Candy Crowley going to be there with backup in case one of the candidates gets in trouble, like she did with Obama?

Dang FITS you missed the REAL story. I don’t know how long I can keep bailing you out.

My question is what is MSNBC going to do what that many viewers? They may blow a fuse or something.

Thanks for the info.

I’m tempted to actually go to the trouble of finding out what channel MSNBC is on my cable system and watching.

You might be going too far there.
Just kidding, think I will tune them in to see if they try to do the usual hatchet job on a Republican

Joe and Mika are friends of Trump – so it’ll be more chummy than what he would experience with other anchors. Matthews has interviewed Kasich in the past and they appeared to be friendly. They have history too.

I hope they have the tampon nutter on. That is where she works, er, draws a paycheck from isn’t it?

Bet you don’t get a Tip of the Hat.

I feel for John Kasich.