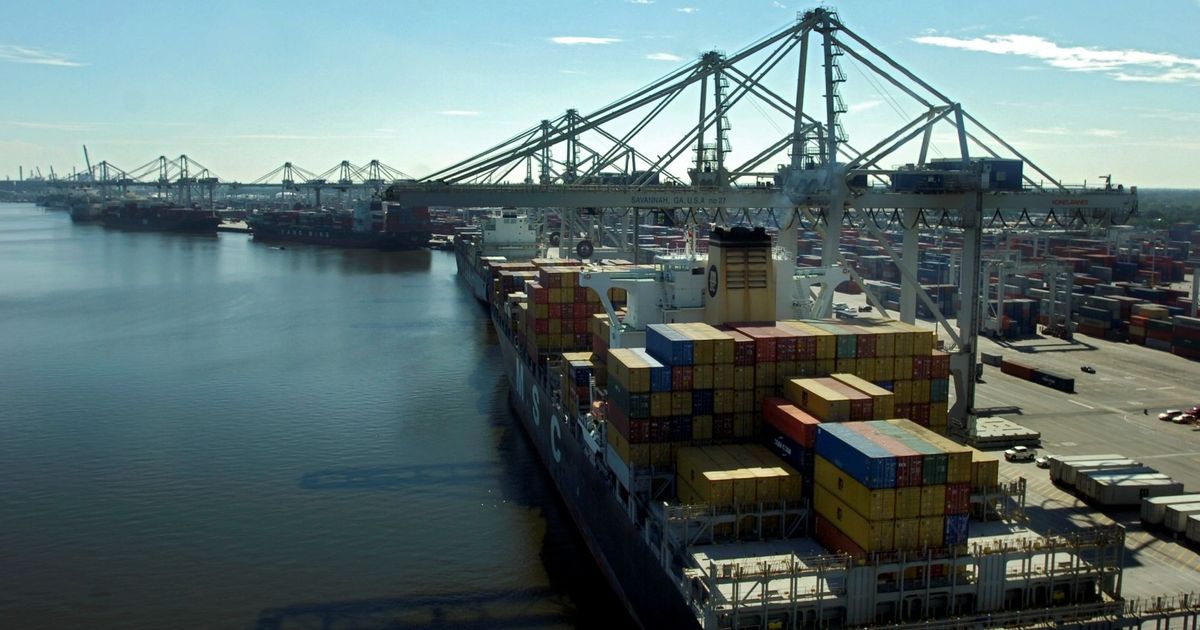 Remember the “Savannah River Sellout?”  We do …

We broke that story … which turned into a legislative nightmare for the Haley administration (with good reason).

Anyway, this shady deal gave Haley a prime time speaking slot at the 2012 “Republican” national convention.  What did it give Savannah?  The green light on a major taxpayer-funded dredging project.

As Georgia’s project moves forward, Savannah has continued to use its infrastructure advantage – notably its superior rail and road access – to gain the upper hand over the port of Charleston, S.C.

We reported last month on some of these numbers, but as Savannah closes its books on 2015 the gap is becoming painfully clear.

According to the Georgia Ports Authority, the port of Savannah moved 400,000 more TEUs – or twenty-foot equivalent units – this year than it did in 2014.  That’s put Savannah’s overall volume near the four million TEU mark – a level it didn’t expect to see until 2018 or 2019.

“They will continue to grow,” a shipping source told us.  “They are now very close to being three times bigger than SCSPA.”

Worth noting?  Total TEUs for Charleston and Savannah this year are likely inflated because a west coast port strike diverted a ton of business to the east coast.  Additionally, overall growth in global shipping in the coming year is not expected to match 2015 levels.

The SCSPA has been blasted in recent months for dragging its feet on a long-overdue public-private project in Jasper County, for overstating the benefits of a government-run dredging project in Charleston, for effectively bribing the most powerful politician in the state and for paying out tens of thousands of dollars to a shady neo-Confederate consultant.

It’s also staring down a legislative audit – and recently lost the services of one of state government’s top turnaround experts, Catherine Templeton.