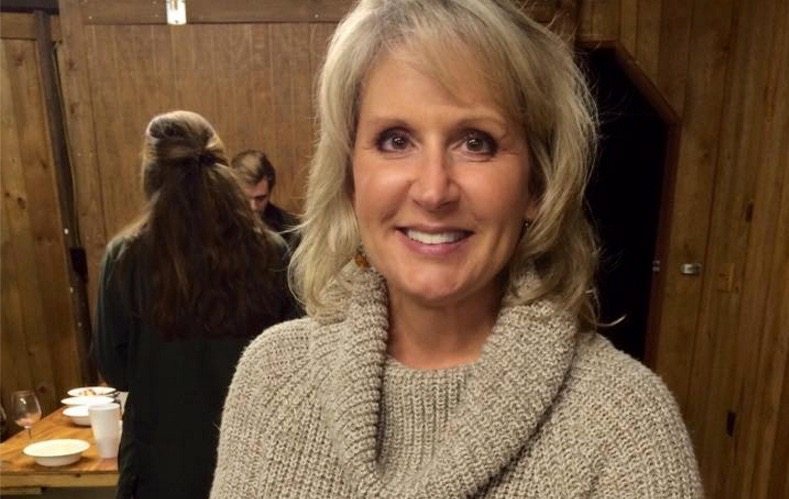 Liberal “Republican” congresswoman Renee Ellmers – a loyal lap dog to former U.S. Speaker John Boehner and the woman at the heart of a major sex scandal involving former GOP leader Kevin McCarthy – is the first 2016 target of the Club for Growth, a group which tends to support more fiscally conservative lawmakers.

The organization has endorsed one of Ellmers’ 2016 opponents – a retired businessman and county GOP leader named Jim Duncan.

“Jim Duncan will have to defeat Washington insider Renee Ellmers,” the group’s president said in a statement. “She campaigned as a Tea Party candidate, but sided with Nancy Pelosi in reauthorizing the corrupt Export-Import Bank, and in supporting the wasteful trillion-dollar spending bills of 2014 and 2015.”

In addition to facing opposition from fiscal conservatives, Ellmers is in hot water with social conservatives who are upset over her double-dealing on the issue of abortion.

The current “Republican” Congress has habitually rolled over for the administration of Barack Obama thanks to sellouts like Ellmers.  She – and dozens of liberal GOP lawmakers like her – simply must go if things are ever going to change.

Is Duncan the right candidate to replace her?  We don’t know … hopefully some of our Tar Heel State readers will clue us in on the lay of the land at some point.  All we know at this point is we support “ABE” – “Anybody But Ellmers.”