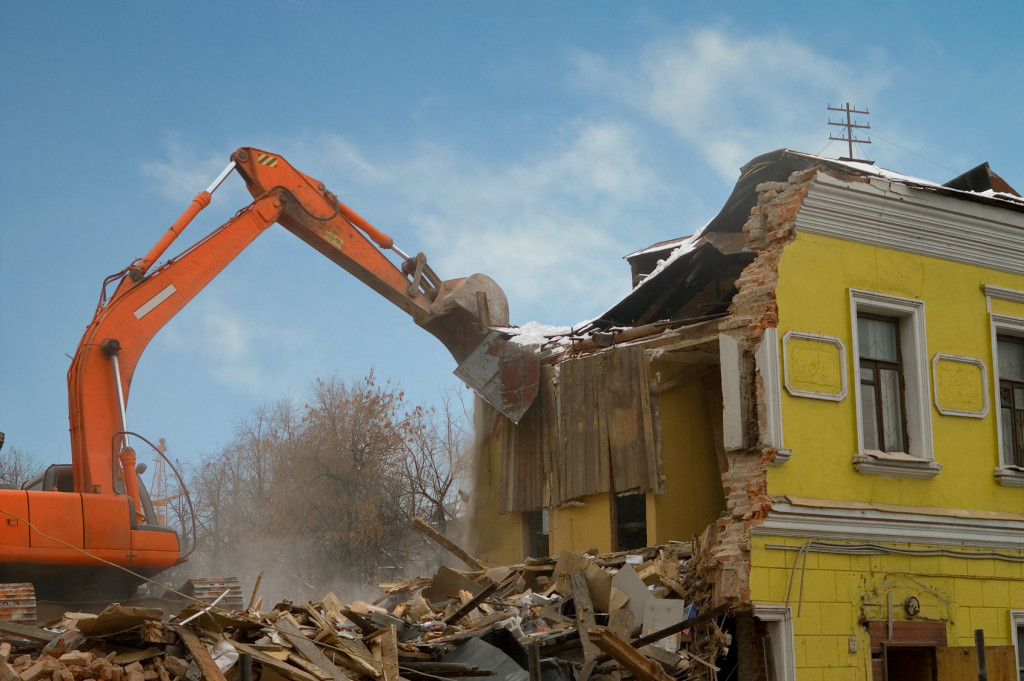 A conservative South Carolina think tank has come out in opposition to the proposed expansion of the Palmetto State’s eminent domain laws (an issue we addressed extensively earlier this month).

Eminent domain, of course, is the ability of a government entity to expropriate private property for public use – provided just compensation is provided.

In a position paper published this week, the S.C. Policy Council takes lawmakers to task for proposing legislation that would recklessly expand this power so as to “explicitly allow a non-utility private company to seize private property.”

Can they?  Not according to an advisory opinion issued earlier this year by S.C. attorney general Alan Wilson‘s office.

We support Wilson’s view, and we would echo the S.C. Policy Council’s recommendation that state lawmakers tighten – not loosen – eminent domain law.  This issue cannot be used as an excuse to erode private property rights – especially seeing as the pipeline project driving this debate is deader than a doornail in Georgia (where the vast majority of its proposed 360-mile route is located).

“The constitution needs a clear definition of public use. This definition should include only projects that are publicly owned and made open and available to all members of the public, such as roads and parks,” the position paper noted.  “The constitution should further clarify that eminent domain can only be exercised by the state and never by a private entity.”

Additionally, we agree with the S.C. Policy Council when it urges lawmakers to ban the use of eminent domain to address “blight,” which it correctly labels as “pretext for takings for economic development schemes.”

Florida did so in 2006.  South Carolina should follow suit.

In fact hopefully S.C. Rep. Kirkman Finlay – who has already announced his opposition to “eminent domain for private companies” – will consider these proposed reforms as a way of pushing back against similar incursions on private property rights in the future.

Crony capitalism is already out of control in South Carolina when it comes to allowing select special interests to take citizens’ money.  We cannot give them additional leeway when it comes to taking private property.