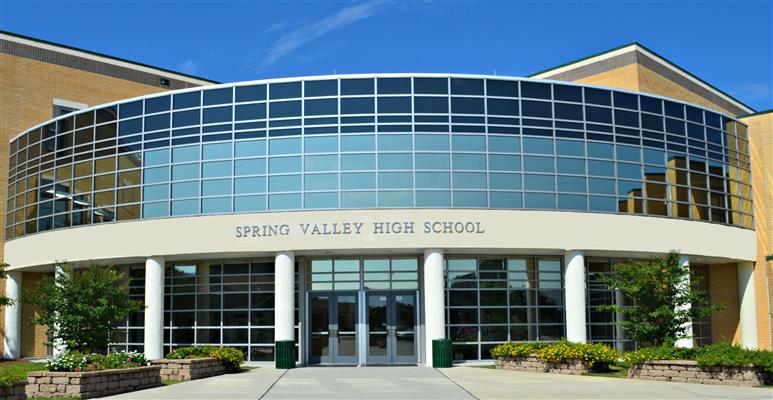 ANOTHER BLACK EYE FOR SOUTH CAROLINA …

The assault of a black female high school student by a white male sheriff’s deputy is making national news – getting top billing on the Today show and other national broadcasts.

Those clips show the deputy grabbing the student, flipping her out of her chair and dragging her across the floor as other students sat in silence.

The deputy who made the “arrest” – Ben Fields – has been barred from setting foot on school property pending the outcome of an investigation into the incident.  Meanwhile Richland County sheriff Leon Lott – who initially defended Fields – said through a spokesman he was “very disturbed” by what he saw on the cell phone videos.

Adding fuel to the fire?  Reports that Fields has been accused of using excessive force in the past – and has possibly targeted black students.

Obviously we’ll continue to follow this story as it develops …